Netflix is ​​home to the latest adaptation of the iconic video game series Resident Evil. The new show has had a mixed critical reception, and has one of Netflix’s lowest audience scores on Rotten Tomatoes. Still, it already has its die-hard fans, and it plays into a lot of familiar genre tropes. So, what are some other shows like Resident Evil? We’ve compiled a few.

Resident Evil jumps back and forth in time. In 2022, two sisters live in New Racoon City under the watchful eye of the mysterious Umbrella Corporation, where their father works on secret research. When they break into an Umbrella lab, they realize that the company may be working on something dangerous. In the near future, one of the sisters researches what went wrong at Umbrella. The world is overrun by zombies, and she works with a group of survivors to find a cure before Umbrella makes things worse.

Read on for our picks of the best shows like Resident Evil. There’s no shortage of great shows about zombies, viral outbreaks, and the end of the world. Whether you loved Resident Evil or hoped for something better, there should be something for you on this list. And if you haven’t watched it yet, you can check it out on Netflix by hitting the link below.

Netflix is ​​still the leading premium streaming service, with over 200 million worldwide subscribers. It offers thousands of movies and TV shows to binge watch, including its always growing list of original films and series, including Stranger Things, The Witcher, Bridgerton, and many more.

Created by Guillermo del Toro and Chuck Hogan, The Strain is FX’s adaptation of their own The Strain trilogy of novels, with del Toro directing the pilot himself.

When an airplane mysteriously lands with all of its crew and passengers dead, the CDC investigates a viral outbreak onboard with similarities to an ancient strain of vampirism. When the strain spreads, CDC director Dr. Ephraim Goodweather and his team have to wage a war on an ancient force that could wipe out all of humanity.

Hulu offers not only thousands of movies and TV shows to stream, it also has original shows and films like The Handmaid’s Tale. You can upgrade to Hulu Plus Live TV to get live channels, including your local stations.

Gus, a boy who is a human/deer hybrid, lives an isolated life with his father following the apocalypse. When his dad dies, he tags along with a gruff drifter, hoping to find out about his past and maybe even find his mother. The world is a dark and scary place, though. Gus is part of a new race of hybrid children who survived the end of the world and are immune to a deadly virus, making them targets for those who blame them for what happened, and those who want to experiment on them to find a cure. .

Probably the most obvious choice on any list of shows like Resident Evil is, well, more Resident Evil. You could watch the original film series that ran from 2002 to 2016, or the 2021 film reboot, Resident Evil: Welcome to Racoon City. But as you’re already on Netflix, there’s also the Netflix animated series Resident Evil: Infinite Darkness.

In Infinite Darkness, set between the events of the games Resident Evil 4 and Resident Evil 5, federal agent Leon S. Kennedy investigates a hacking incident at the White House only to discover a zombie outbreak.

Y: The Last Man may not have zombies or much horror at all, but it’s very much a show like Resident Evil in its treatment of viral outbreaks. Like the Netflix series, it devotes much of its runtime to discovering what led to a virus that wiped out much of humanity.

In the near future, anyone with a Y chromosome mysteriously drops dead at the same time. That means the world’s cis men are gone. All but one, along with his male pet monkey. Yorick hides his identity while traveling to Washington, where his mother has been elevated to the presidency of the United States. As the world slowly adjusts to its reduced population and the politics of a women-led society, he works to find out why he survived and whether there’s a future for humanity.

Based on the 1995 Terry Gilliam film of the same name, 12 Monkeys isn’t a zombie show, but it does deal with a civilization-ending virus, as well as jumps in time, here facilitated by actual time travel.

A survivor from the post-apocalyptic future travels back in time to our present in the hopes of tracking down and stopping the spread of a virus that will decimate Earth’s population.

Netflix’s Resident Evil is, like many of the Resident Evil adaptations before it, very much a zombie story. The Umbrella Corporation is itself the primary antagonist, but its major crime results in the creation of an army of zombies who wreak havoc on humanity, including our protagonists.

The Walking Dead is perhaps the biggest zombie show around, so it would be hard to make a list of shows like Resident Evil without some acknowledgment of its huge legacy. Based on the comic by Robert Kirkman and artist Tony Moore, the series follows a group of survivors after a zombie apocalypse. In the weeks and years after the world ends, the survivors search for a safe new home, fighting for survival as the limits of their humanity are tested.

Another zombie show worth mentioning here is the Netflix original series Black Summer, which follows a similar structure as The Walking Dead in its treatment of a zombie apocalypse.

Set in the same universe as Syfy’s Z Nation, Black Summer follows a group of survivors starting six weeks into a zombie apocalypse. Rose is a mother seeking to find her daughter. She teams up with a group of fellow refugees, traveling through danger zones in their search for safety.

Those are our picks of the best seven shows like Resident Evil. We hope some of these appeal to fans or folks left wanting more by the Netflix series.

Are you a fan of Resident Evil? Will you be checking out any of these shows? Did we miss your favorite show like Resident Evil? Let us know in the comments.

Check out more posts about Netflix: 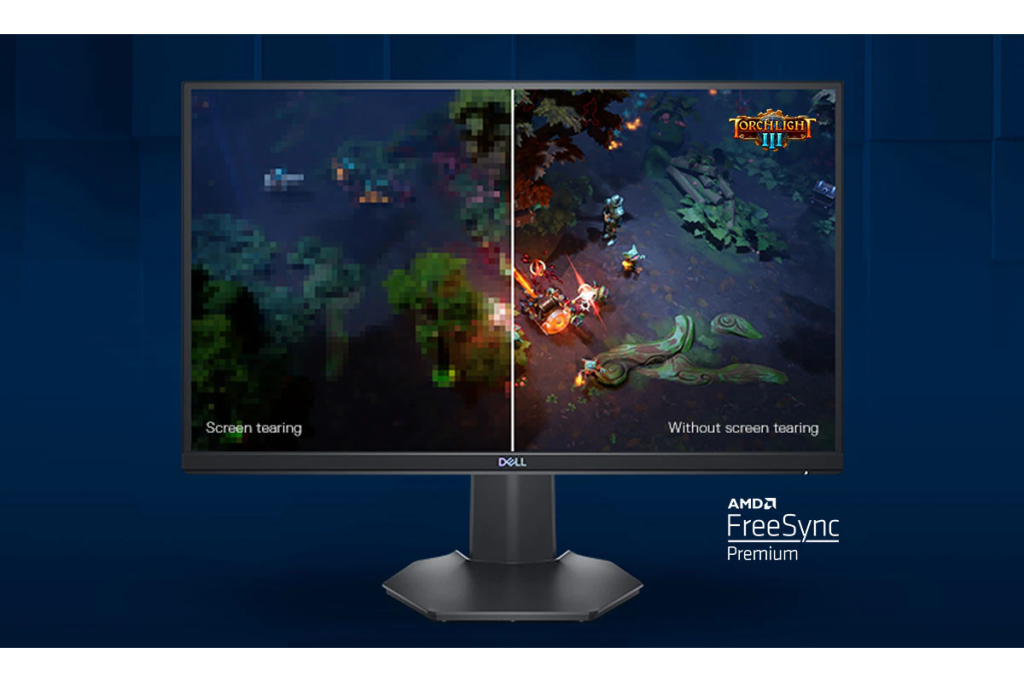 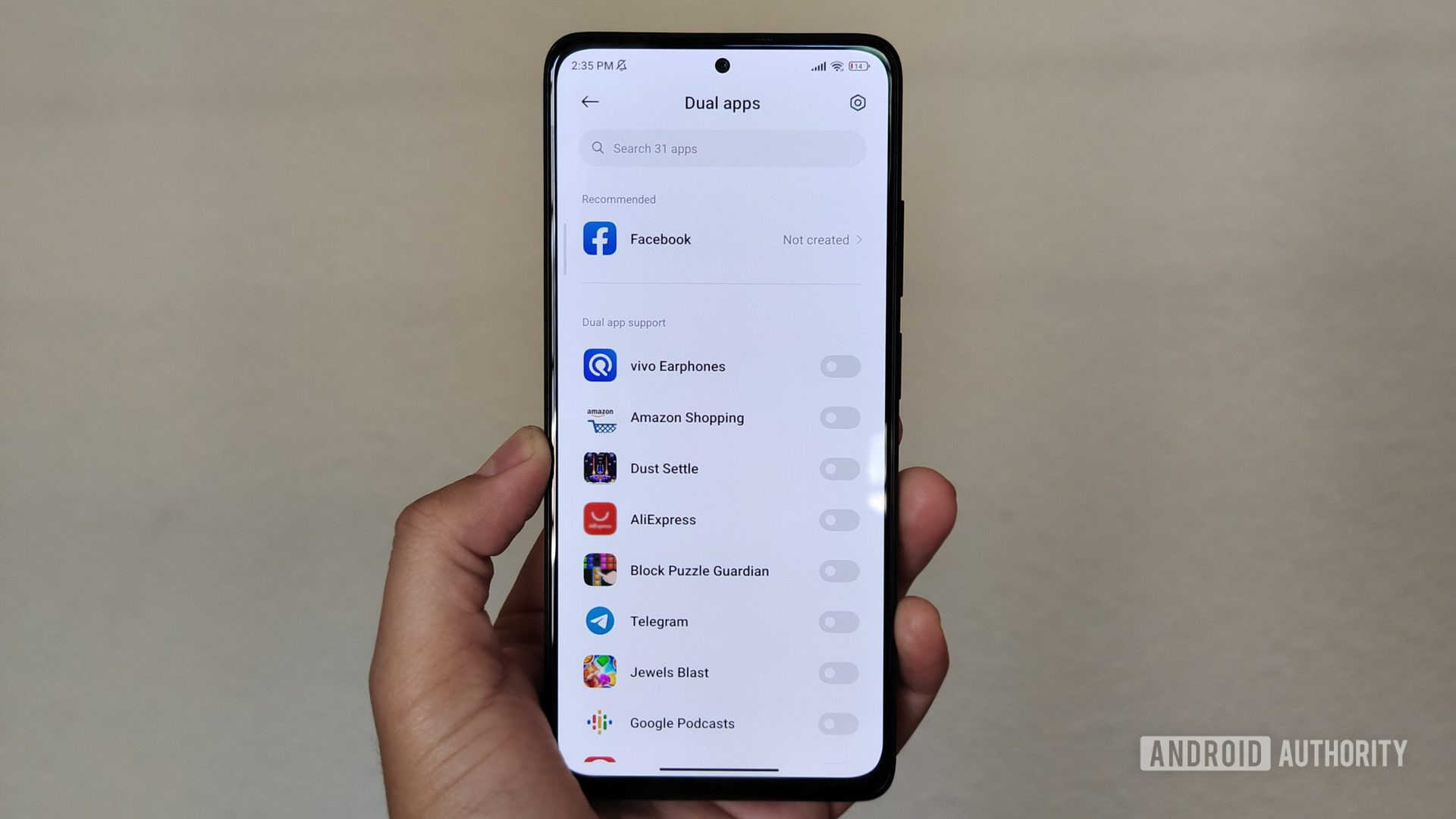 Poll: Do you use dual apps on your phone?

How to Watch the January 6 Hearing Online for Free