A small fleet of Cruise robotaxis in San Francisco suddenly stopped operating on Tuesday night, effectively stopping traffic on a street in the city’s Fillmore district for a couple of hours until employees were able to arrive. TechCrunch first noticed on Reddit post that featured a photo of the stalled driverless cabs at the corner of Gough and Fulton streets. Cruise — which is General Motor’s AV subsidiary — only launched its commercial robotaxi service in the city last week. The wrinkles feature no human safety driver, are geo-restricted to certain streets and can only operate in the late evening hours.

Cruise apologized for the incident in a statement, but gave little explanation for what caused the mishap. “We had an issue earlier this week that caused some of our vehicles to cluster together,” a Cruise spokesperson said in a statement to TechCrunch. “While it was resolved and no passengers were impacted, we apologize to anyone who was inconvenienced.”

The GM-backed AV startup won the first driverless taxi permit in a major US city, and began offering San Francisco residents free rides in February. After launching its paid passenger service on June 24, early reviews from Cruise passengers came pouring in. One passenger noted that his Cruise car took an unusually long road to get to his home. Another passenger seemed to have a more positive experience, even leaving a cash tip for the driverless car.

This week’s traffic jam appears to be Cruise’s first major stumbling block, at least for its commercial service. Back in April, police stopped a Cruise car for not having its headlights on. Officers appeared unsure of how to proceed after discovering there was no human behind the wheel.

The State of California requires AV companies to report any collision that involves property damage, bodily harm or death to the DMV, which publishes the data online. A total of 18 reports involving Cruise vehicles have been filed this year.

Hardgraft Pop Up Camera Case folds flat when not in use for camera storage »Gadget Flow Intel Details ‘Biggest Changes of a Generation’ at Architecture Day Star Trek celebrates its 800 episodes: which is your favorite? 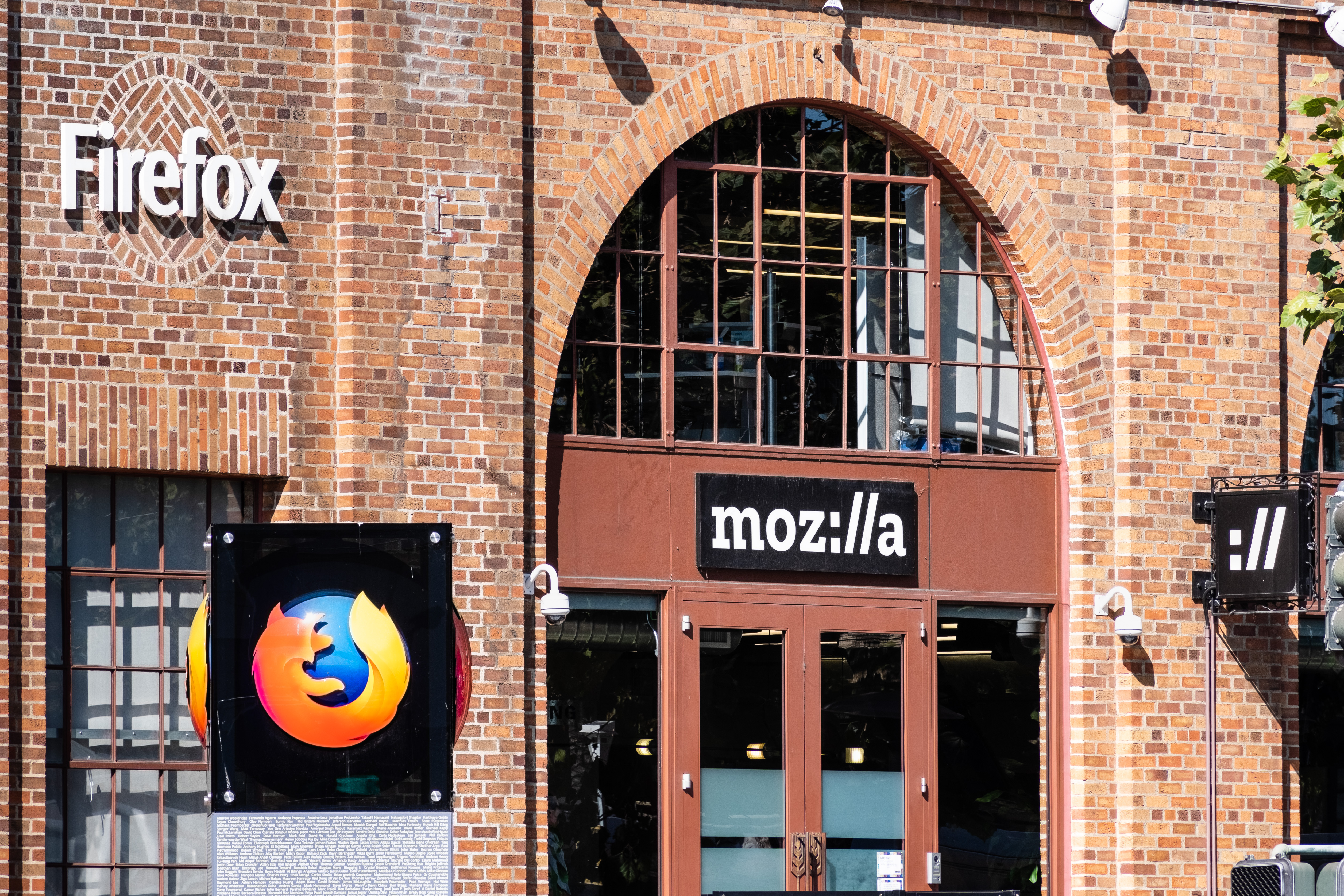