CARLSON: “The territorial integrity of Ukraine! This is the concern. This is really what it is, they tell us. Because if there’s one thing that interests Biden in the White House, it’s secure borders, at least in Eastern Europe, where the borders aren’t racist. Ukraine’s borders must be defended. It would be immoral to open these borders to the world and let pass, say, tens of thousands of unemployed Haitians. We cannot allow that. In fact, we will be sending American troops to Ukraine to prevent this. Open borders are only allowed in Texas, Arizona and California and anywhere else potential Democratic voters could arrive uninvited from the third world. But Ukraine? No. Ukraine has a God-given right to territorial integrity, and American soldiers will die in defense of that territorial integrity. This is our official position as a country. Now, according to CNN, we must stop these Russian attacks on Ukraine’s sacred borders, because if we don’t stop them, what we might have here is what CNN calls a dire security situation.

I’m not sure how far Tucker can stretch the false equivalence until his viewers notice. But it’s a bit ironic that he launched his tirade on the anniversary of a real attack on our current sovereignty. After all, I don’t think the Japanese bombed Pearl Harbor because they were looking for jobs as a French fry cook at Carl’s Jr.

There are more of this nonsense at this Fox News link. (If you don’t want to click on a Fox link, I don’t blame you. I just fed my poor unsuspecting computer with a Fox website cookie, and now it thinks I’m drying MyPillows while creepily peeping an increasingly lascivious series of Ronald Reagan Franklin Mint commemorative plaques.) But here’s more of Tucker’s vomit, in case you had the courage:

So here is the Russian position. For Russia, the central issue is NATO. NATO is the post-war military alliance created in 1949 to prevent the Soviets from invading Western Europe. And it worked pretty well for about 40 years. The Soviet Union has not existed for more than three decades; that’s part of history now. And yet, NATO continues to live, better funded than ever. It is an army without a goal. So at this point, NATO exists primarily to torment Vladimir Putin who, whatever his many flaws, has no intention of invading Western Europe. Vladimir Poutine does not want Belgium. He just wants to keep his western borders secure.

That is why he does not want Ukraine to join NATO. And that makes sense. Imagine what it would feel like if Mexico and Canada became satellites of China. We wouldn’t like that at all. In the case of Russia, this is an existential question.

Of course, this is nothing new for Liar Tuck. In November, he actually said he supported Russia in any conflict with Ukraine. Because apparently defending democracies from dictators and advocating for world peace is for beta losers like you, me, and Joe Biden.

Tucker: “Why do I care what happens in the conflict between Ukraine and Russia? I’m serious. Why shouldn’t I support Russia? What I am, moreover. pic.twitter.com/OQopoxPYD9

Oh, and the official Russian state media have noticed Tucker’s deeply flawed betrayal and are using it to spread propaganda around the world.

Well done, comrade! For some reason, I thought the United States wanted to defend democracy in the face of saber strikes from tin tyrants like Putin. Besides, I thought we were supposed to oppose fascism, here and abroad. I also seem to remember Fox News continually comparing liberals who thought maybe – just maybe – we shouldn’t invade Iraq for no reason to the notorious Nazi peacemaker Neville Chamberlain.

Guess it was a scandal for another time, eh, Tuck?

Enjoy your vacation, Tucker, and I hope Vlad slips an extra box of borscht in your stocking on Christmas Eve. You deserved it. Oh, have you already.

He made the comedian Sarah silverman to say, “IT’S FUCKING BRILLIANT” and guest author Stephen king yell “Pulitzer Prize !!!” (on Twitter, that is). What is that? The viral letter that launched four hilarious Trump trolling books. Get them all, including the final, Goodbye, Asshat: 101 Farewell Letters to Donald Trump, To this link. Or, if you prefer a test drive, you can download the epilogue to Goodbye, Asshat for the low and low price of FREE. 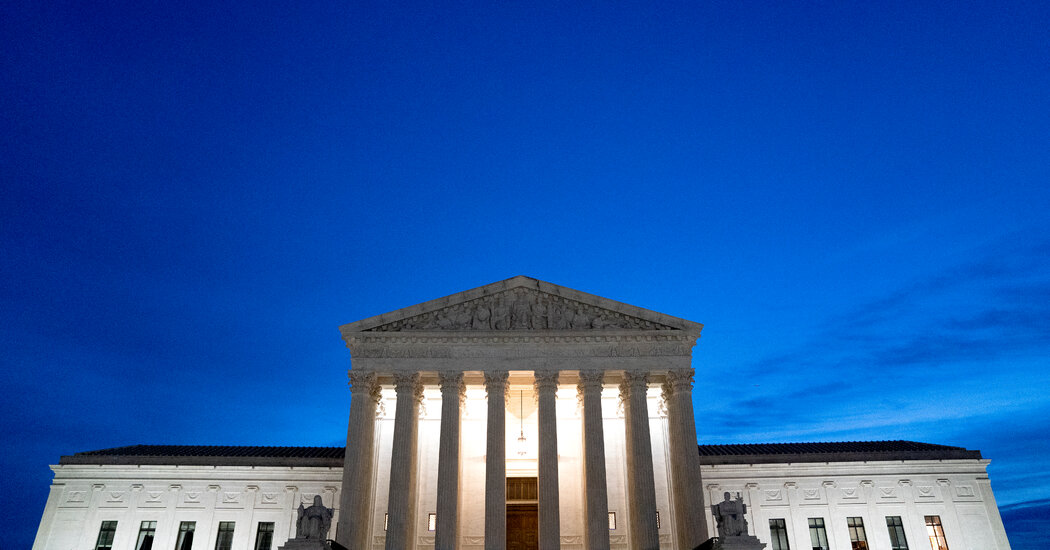 Supreme Court files lawsuit against FBI for spying on Muslims 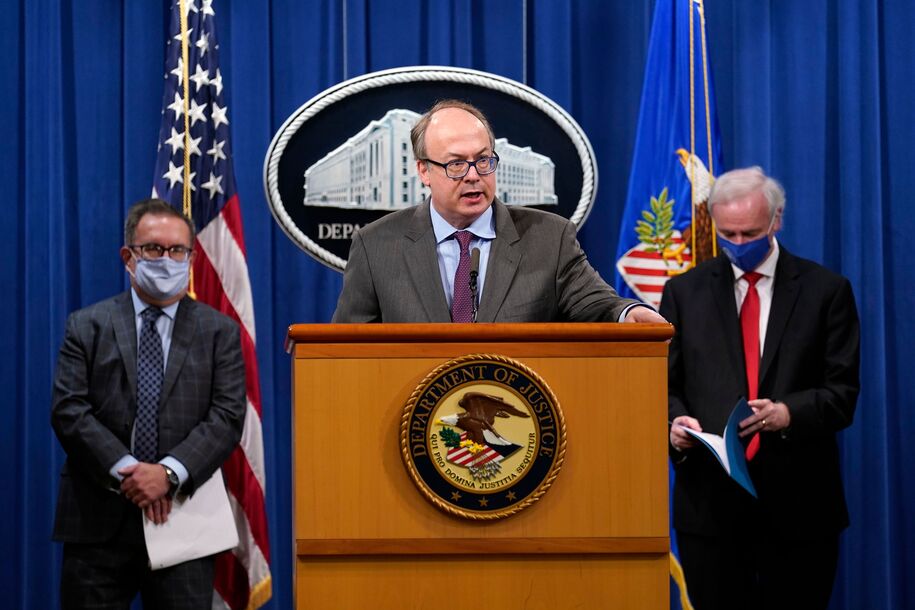