Over the years what we have noticed that Apple has done is introduce new features which are usually exclusive to their high end models but then later in future models Apple will introduce it in the whole range.

That’s why we can’t say we’re too surprised to learn that, according to analyst Jeff Pu, Apple may be bringing the ProMotion display to the entire iPhone 14 lineup. For those unfamiliar, ProMotion is the name Apple gave to its 120Hz display. It first debuted on the iPad Pro several years ago, but was officially introduced on the iPhone 13 last year.

However, the feature was exclusive to Apple’s high-end iPhone 13 Pro and Pro Max models, but according to Pu, the entire iPhone 14 line could come with the feature. Pu also suggests that the entire iPhone 14 model line could benefit from an upgrade from the RAM department to 6GB, which was once again exclusive to the iPhone 13 Pro and Pro Max models last year. .

If this is true, then one cannot say that the recent rumors of a potential price hike is a surprise. It has recently been suggested that Apple may be looking to increase the price of some of the iPhone 14 models over the price of the iPhone 13, so perhaps the price increase could be due to the cost of the increased RAM and display refresh rate across models. 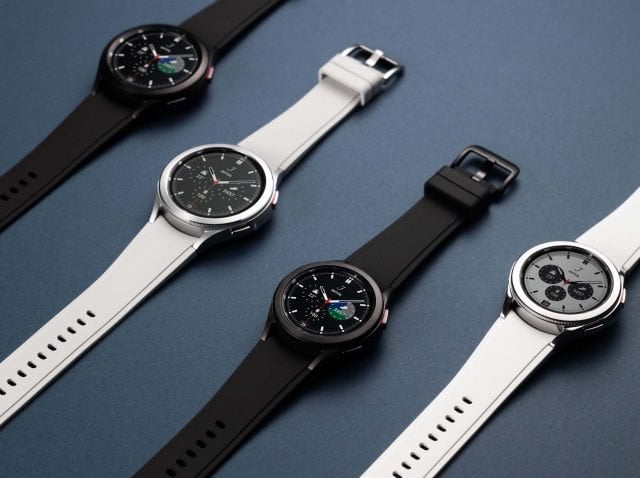 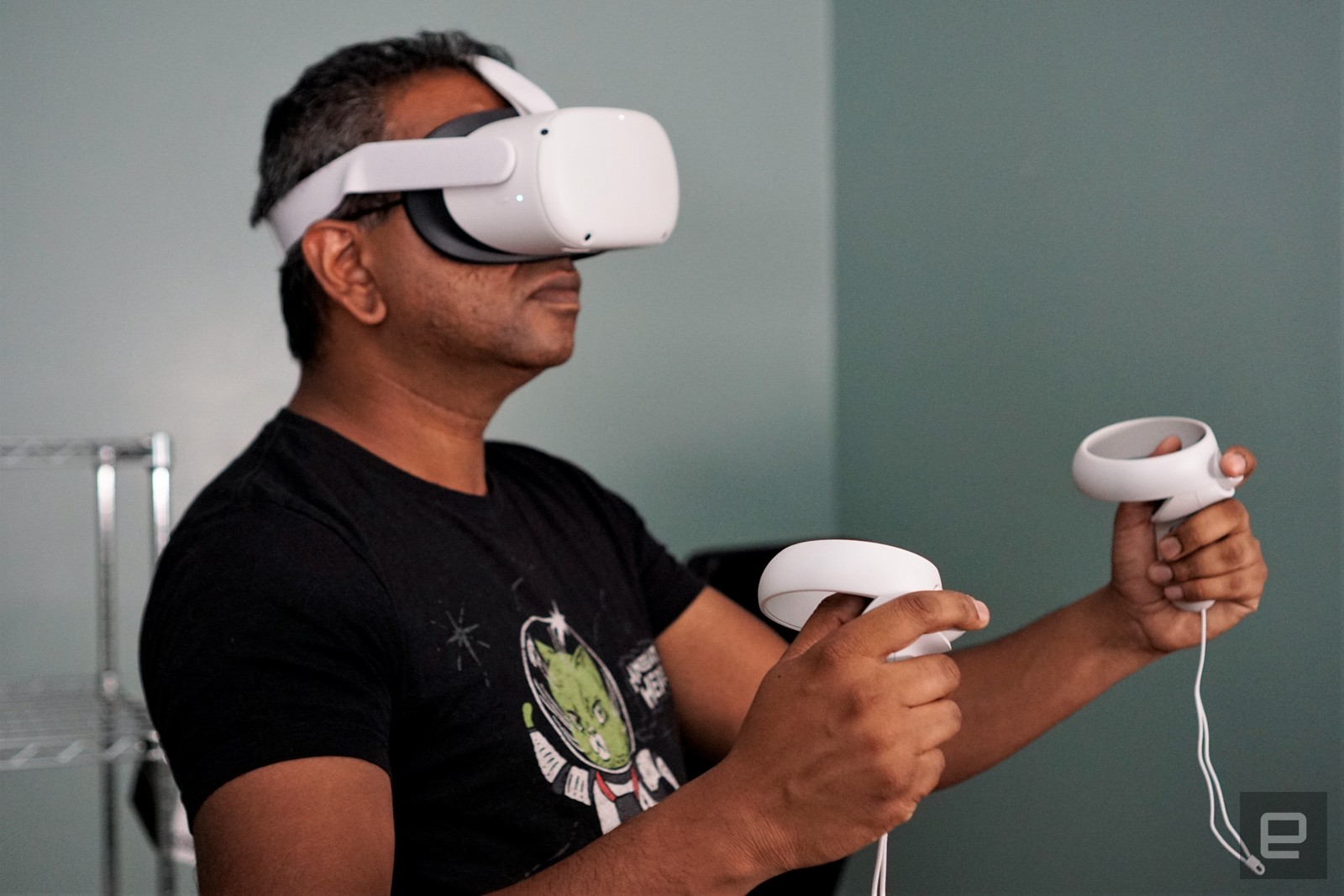