The Pierce County District Attorney’s Office on Friday, July 23, filed first degree murder charges against a man charged with the murder of a security guard in Washington state this month.

Patrick Philip Byrne, a 26-year-old Army Ranger stationed at Joint Base Lewis-McChord, has been charged with the death of Denise Smith, 41, who was found severely beaten and dead in downtown Tacoma July 18.

The US military released a statement Friday after learning of the charges against Byrne, writing: “The actions described in the reports are absolutely appalling. The Tacoma Police Department enjoys the full cooperation of the US Army Special Operations Command. Our deepest condolences to the families affected by this tragedy. ”

On July 18, Tacoma officers responded to a downtown apartment building where Smith, a security guard, was found bleeding and not breathing by a colleague arriving for his own shift. Smith had recently started working in the building at Block 900 on A Street and was discovered around 6:10 a.m.

Detectives said it was clear Smith was brutally beaten and pronounced dead at the scene. This was only his fifth shift in the building.

A 911 call made by a man now known to be Byrne was made from outside the building that same morning. During the call, Byrne said he was stabbed and sexually assaulted, although when taken to hospital no knife wounds were found on him and he did not allow hospital staff to conduct a sexual assault examination. Byrne sustained a head injury and hospital staff believed he was intoxicated.

Officers learned that Byrne had been drinking the night before Smith was found and had a fight in a bar with someone before fleeing to the building where Smith was.

The attack, which left Smith “unrecognizable” according to prosecutors, was captured by cameras. Pictures show a 6-foot Byrne entering the building and meeting Smith. Smith, who is only 5 feet tall, grabbed Byrne’s shirt in an attempt to keep him from walking past her. Byrne then proceeded to beat Smith for eight to ten minutes.

“During this time, the accused repeatedly hit the victim with his fists, and he grabbed her by her braid and” dragged her like a rag doll “”, prosecutors wrote in documents in the ‘charge. Byrne repeatedly stopped Smith from escaping, stabbed her in the face with his keys, and strangled her until she became limp.

“During the accused’s long attack on the victim, she repeatedly tried to retaliate and she tried to run away, but the accused grabbed her each time and kept her from going. ‘flee,’ say the archives. “He overpowered her several times, assaulted her and threw her by her braid of hair.”

Byrne then threw furniture into the building and smashed a window before leaving, jumping or falling from it and landing on concrete about 14 feet below. Pictures show he passed out outside the building for several minutes, then got up and walked away around 2 a.m. before being taken to hospital for the alleged gunshot wounds White.

Byrne is being held at the Pierce County Jail and told officers he does not remember the attack. The army plans to fire him. 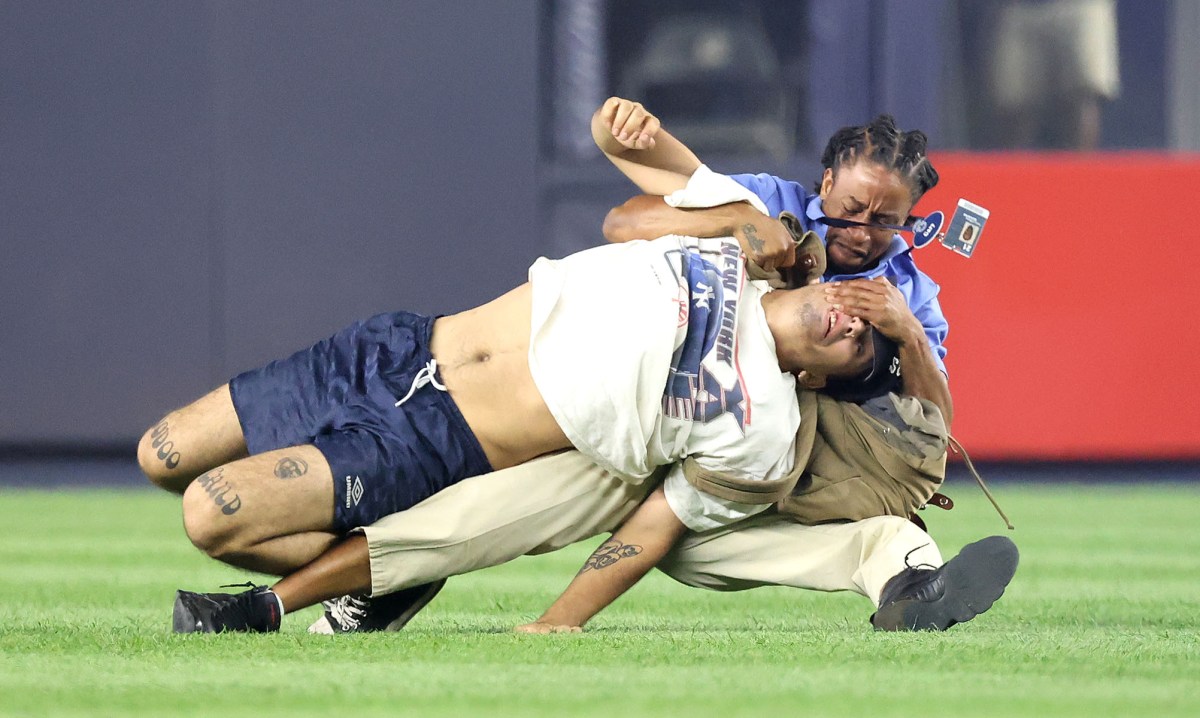 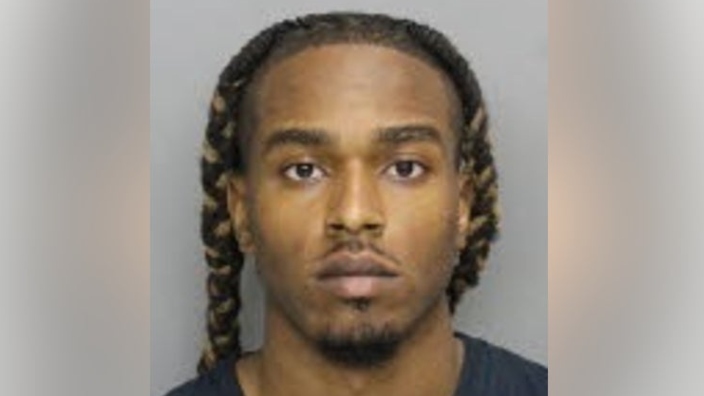