US President Joe Biden (left) and French President Emmanuel Macron speak after the family photo at the start of the G7 summit in Carbis Bay, Cornwall on June 11, 2021.

“The two leaders agreed that the situation would have benefited from open consultations among allies on matters of strategic interest to France and our European partners. President Biden has indicated his continued commitment in this regard,” according to a joint statement. of the White House and the Elysee.

“They will meet in Europe at the end of October in order to reach a common understanding and to maintain the momentum in this process,” the statement added.

The agreement effectively terminated a long-standing submarine contract between Australia and France. French Foreign Minister Jean-Yves Le Drian called the arms deal “stab in the back. “

French officials had also canceled a gala within the grounds of their sprawling embassy in Washington, commemorating the decisive role played by the French Navy in the American War of Independence.

The agreement on submarines is part of a new security partnership between the United States, Australia and the United Kingdom in the Indo-Pacific region. Prime Ministers Scott Morrison of Australia and Boris Johnson of the UK joined Biden virtually for the partnership announcement last week.

The leaders said the security partnership would seek to bolster stability in the Indo-Pacific as China expands its military power and influence. The submarine deal will allow the Australian Navy to help counter Chinese nuclear-powered ships.

Biden also agreed on Wednesday to step up support for counterterrorism operations in the Sahel, a region of Africa where around 5,100 French troops are deployed.

“The United States also recognizes the importance of a stronger and more capable European defense, which positively contributes to transatlantic and global security and is complementary to NATO,” the White House said in a joint statement on Wednesday. . 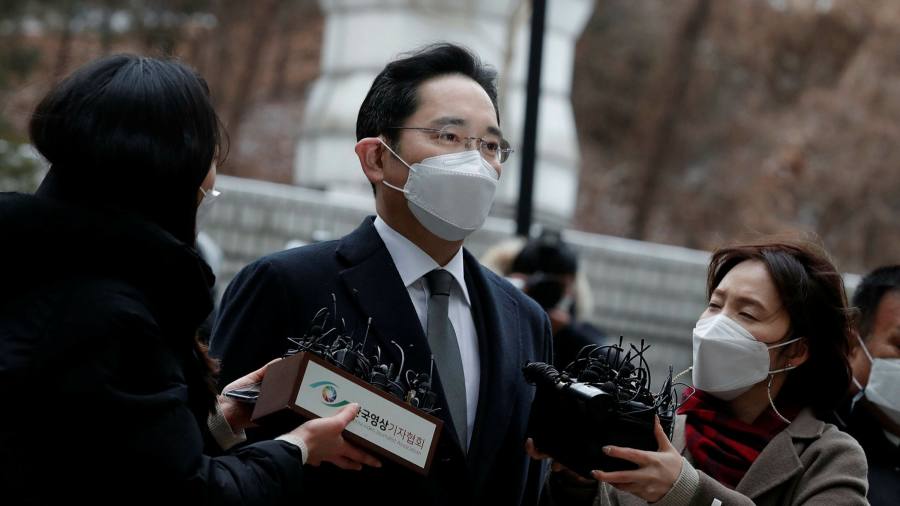 Samsung billionaire leader to be released from prison 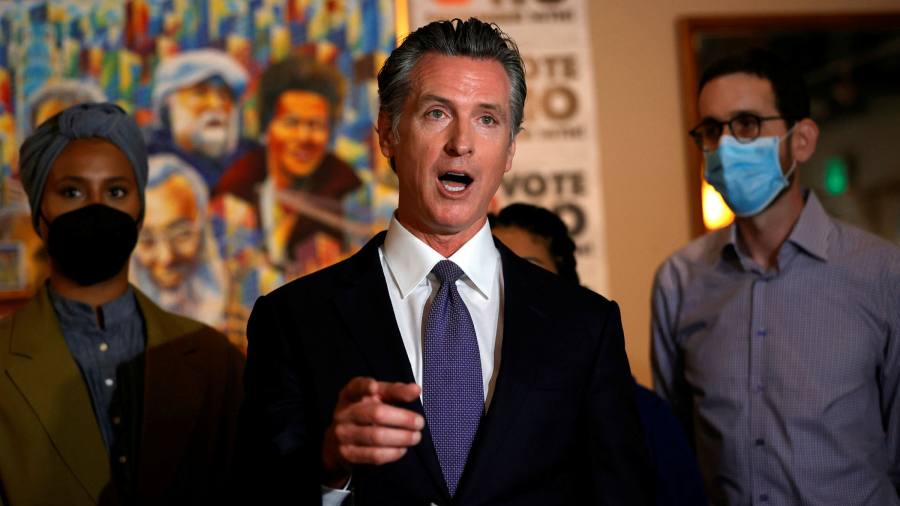