You’ve probably been hearing a lot about Bitcoin recently and are wondering what’s the big deal? Most of your questions should be answered by the resources below but if you have additional questions feel free to ask them in the comments.

It all started with the release of Satoshi Nakamoto’s whitepaper however that will probably go over the head of most readers so we recommend the following articles/books/videos as a good starting point for understanding how bitcoin works and a little about its long term potential:

Some other great resources include Michael Saylor’s Hope.com and “Bitcoin for Everybody”‘ course, Jameson Lopp’s resource page, Gigi’s resource page, and James D’Angelo’s Bitcoin 101 Blackboard series. Some excellent writing on Bitcoin’s value proposition and future can be found at the Satoshi Nakamoto Institute.

If you are technically or academically inclined check out developer resources and peer-reviewed research papers, course lectures from both MIT and Princeton as well as future protocol improvements and scaling resources. Some Bitcoin statistics can be found here, here and here. MicroStrategy’s Bitcoin for Corporations is an excellent open source series on corporate legal and financial bitcoin integration.

You can also see the number of times Bitcoin was declared dead by the media (LOL) and what you could have earned if you didn’t listen to them! XD

Where can I buy bitcoin?

Bitcoin.org and BuyBitcoinWorldwide.com are helpful sites for beginners. You can buy or sell any amount of bitcoin (even just a few dollars worth) and there are several easy methods to purchase bitcoin with cash, credit card or bank transfer. Some of the more popular resources are below, also check out the bitcoinity exchange resources for a larger list of options for purchases.

You can also purchase in cash with local ATMs. Services such as CardCoins let you purchase bitcoin with prepaid gift cards. If you would like your paycheck automatically converted to bitcoin use Bitwage.

Note: Bitcoin are valued at whatever market price people are willing to pay for them in balancing act of supply vs demand. Unlike traditional markets, bitcoin markets operate 24 hours per day, 365 days per year.

With bitcoin you can “Be your own bank” and personally secure your bitcoin OR you can use third party companies aka “Bitcoin banks” which will hold the bitcoin for you.

Note: For increased security, use Two Factor Authentication (2FA) everywhere it is offered, including email!

2FA requires a second confirmation code or a physical security key to access your account making it much harder for thieves to gain access. Google Authenticator and Authy are the two most popular 2FA services, download links are below. Make sure you create backups of your 2FA codes.

Avoid using your cell number for 2FA. Hackers have been using a technique called “SIM swapping” to impersonate users and steal bitcoin off exchanges.

Physical security keys (FIDO U2F) offer stronger security than Google Auth / Authy and other TOTP-based apps, because the secret code never leaves the device and it uses bi-directional authentication so it prevents phishing. If you lose the device though, you could lose access to your account, so always use 2 or more security keys with a given account so you have backups. See Yubikey or Titan to purchase security keys.

Watch out for scams

As mentioned above, Bitcoin is decentralized, which by definition means there is no official website or Twitter handle or spokesperson or CEO. However, all money attracts thieves. This combination unfortunately results in scammers running official sounding names or pretending to be an authority on YouTube or social media. Many scammers throughout the years have claimed to be the inventor of Bitcoin. Websites like bitcoin(dot)com and the r / btc subreddit are active scams. Almost all altcoins (shitcoins) are marketed heavily with big promises but are really just designed to separate you from your bitcoin. So be careful: any resource, including all linked in this document, may in the future turn evil. As they say in our community, “Don’t trust, verify”.

Often the same concerns arise about Bitcoin from newcomers. Questions such as:

All of these questions have been answered many times by a variety of people. Here are some resources where you can see if your concern has been answered:

Where can I spend bitcoin?

Check out spendabit or bitcoin directory for millions of merchant options. Also you can spend bitcoin anywhere visa is accepted with bitcoin debit cards such as the CashApp card or Fold card. Some other useful site are listed below.

There are also lots of charities which accept bitcoin donations.

There are several benefits to accepting bitcoin as a payment option if you are a merchant;

If you are interested in accepting bitcoin as a payment method, there are several options available;

Can I mine bitcoin?

Mining bitcoin can be a fun learning experience, but be aware that you will most likely operate at a loss. Newcomers are often advised to stay away from mining unless they are only interested in it as a hobby similar to folding at home. If you want to learn more about mining you can read the mining FAQ. Still have mining questions? The crew at r/BitcoinMining would be happy to help you out.

If you want to contribute to the bitcoin network by hosting the blockchain and propagating transactions you can run a full node. You can view the global node distribution for a visual representation of the node network.

Just like any other form of money, you can also earn bitcoin by being paid to do a job.

You can also earn bitcoin by participating as a market maker on JoinMarket by allowing users to perform CoinJoin transactions with your bitcoin for a small fee (requires you to already have some bitcoin).

The following is a short list of ongoing projects that might be worth taking a look at if you are interested in current development in the bitcoin space.

One Bitcoin is quite large (hundreds of £/$/€) so people often deal in smaller units. The most common subunits are listed below:

For example, assuming an arbitrary exchange rate of $10000 for one Bitcoin, a $10 meal would equal:

For more information check out the Bitcoin units wiki.

Still have questions? Feel free to ask in the comments below or stick around for our weekly Mentor Monday thread. If you decide to post a question in r/Bitcoin, please use the search bar to see if it has been answered before, and remember to follow the community rules outlined on the sidebar to receive a better response. The mods are busy helping manage our community so please do not message them unless you notice problems with the functionality of the subreddit.

Note: This is a community created FAQ. If you notice anything missing from the FAQ or that requires clarification you can edit it here and it will be included in the next revision pending approval.

Welcome to the Bitcoin community and the new decentralized economy! 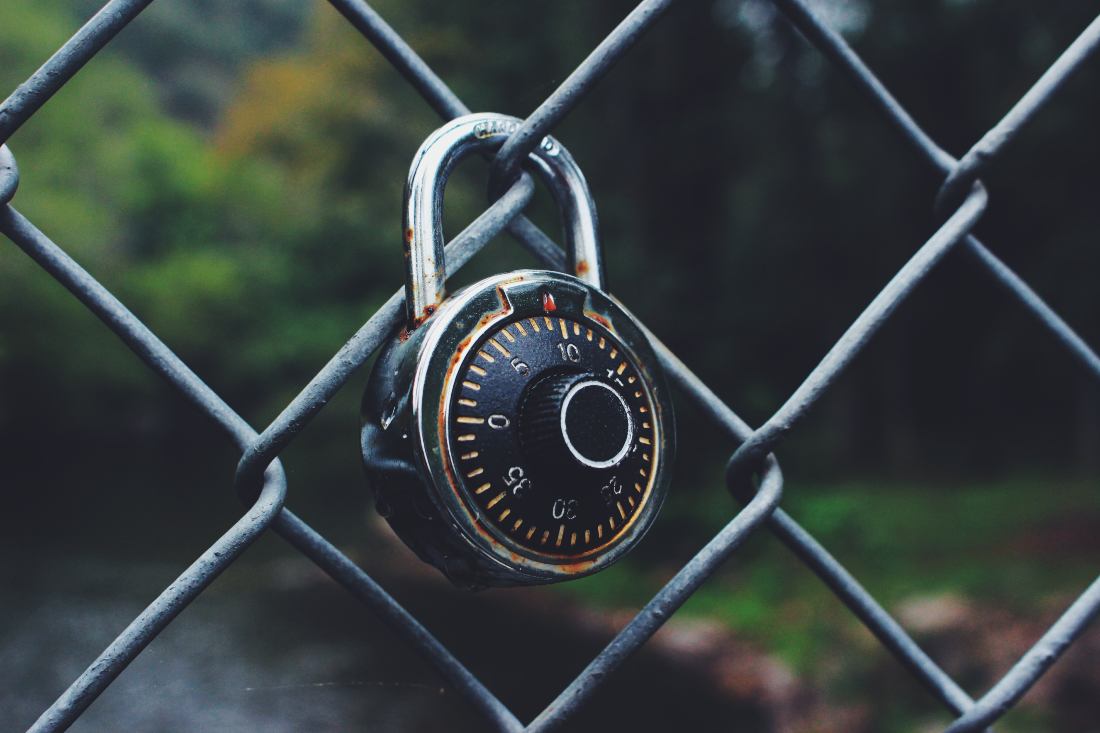 Why Staking Crypto Such As TRX, KAVA And More Is Gathering Steam 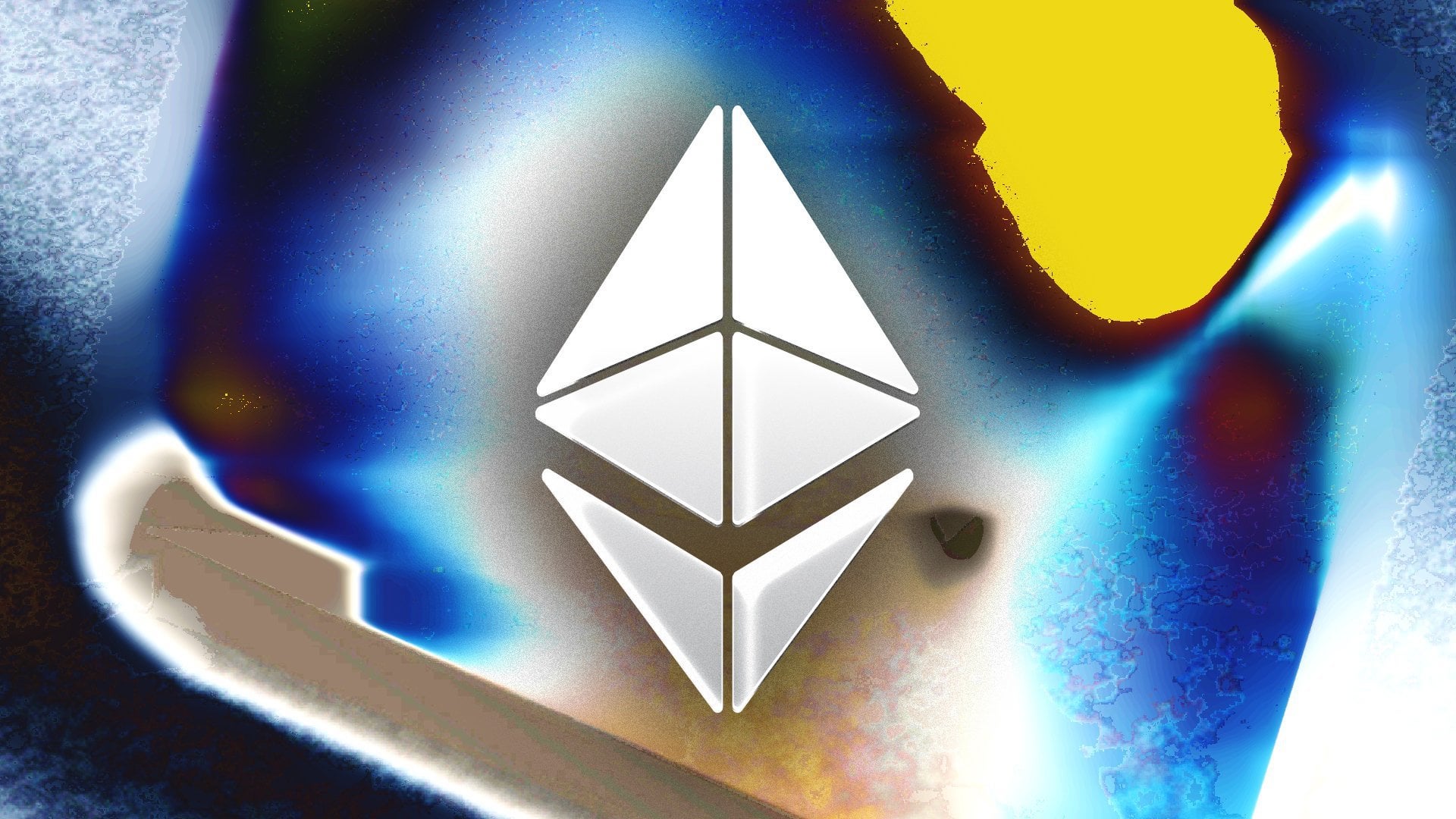 Bitcoin-cli 0.19.1 wallet not sending from addresses with closest amount?