There is no doubt that cryptocurrency in its current form is bad news for our planet. But while a lot of attention has been paid to crypto carbon footprint and electricity consumption, its impact on electronic waste has not been the subject of a similar examination so far.

A new study published this month in the journal Resources, conservation and recycling has developed a methodology to estimate the amount of junk that bitcoin, the market leader in crypto, generates each year. The researchers say that this is due to the short lifespan of bitcoin mining devices, such as specialized ASIC computer chips whose sole purpose is to mine bitcoin.

ASIC chips are constantly being replaced with newer, more energy-efficient chips by miners, according to the Guardian, and are typically only used for 1.29 years. This, without a doubt, leads to a lot of waste. In fact, the researchers put a number on it.

“As a result, we estimate that the entire bitcoin network is currently traversing 30.7 kilotons of equipment per year,” the researchers wrote. “This number is comparable to the amount of small waste IT and telecommunications equipment produced by a country like the Netherlands.”

While most of us know that a kiloton is no joke – it’s over 2.2 million pounds – it can be a little hard to imagine all this electronic waste. Researchers say each bitcoin transaction generated at least 272 grams of e-waste (0.59 pounds). The Guardian broke it down: that’s roughly two iPhone 12 Minis of electronic waste.

In other words, that’s millions upon millions of iPhone Minis of waste per year. If you haven’t felt bad for our planet before – e-waste can release toxic chemicals and heavy metals into the soil, while improper recycling can cause air and water pollution – j ‘hope you do now.

ASIC chips could in theory be reused if bitcoin prices and profits rise, but there are many obstacles preventing miners from using them again. One factor is the cost of storing the hardware, the researchers point out. Also, the longer bitcoin mining devices are stored, the less profitable they are likely to be.

However, the problem of electronic waste can escalate very quickly. It all depends on the price of bitcoin. The researchers say that given the peak in bitcoin price levels in 2021, which reached over $ 60,000, electronic waste could reach more than 64.4 kilotonnes in the medium term.

Tackling Bitcoin’s e-waste problem would require replacing the current mining process with a more sustainable alternative, such as proof of stake, the document points out. 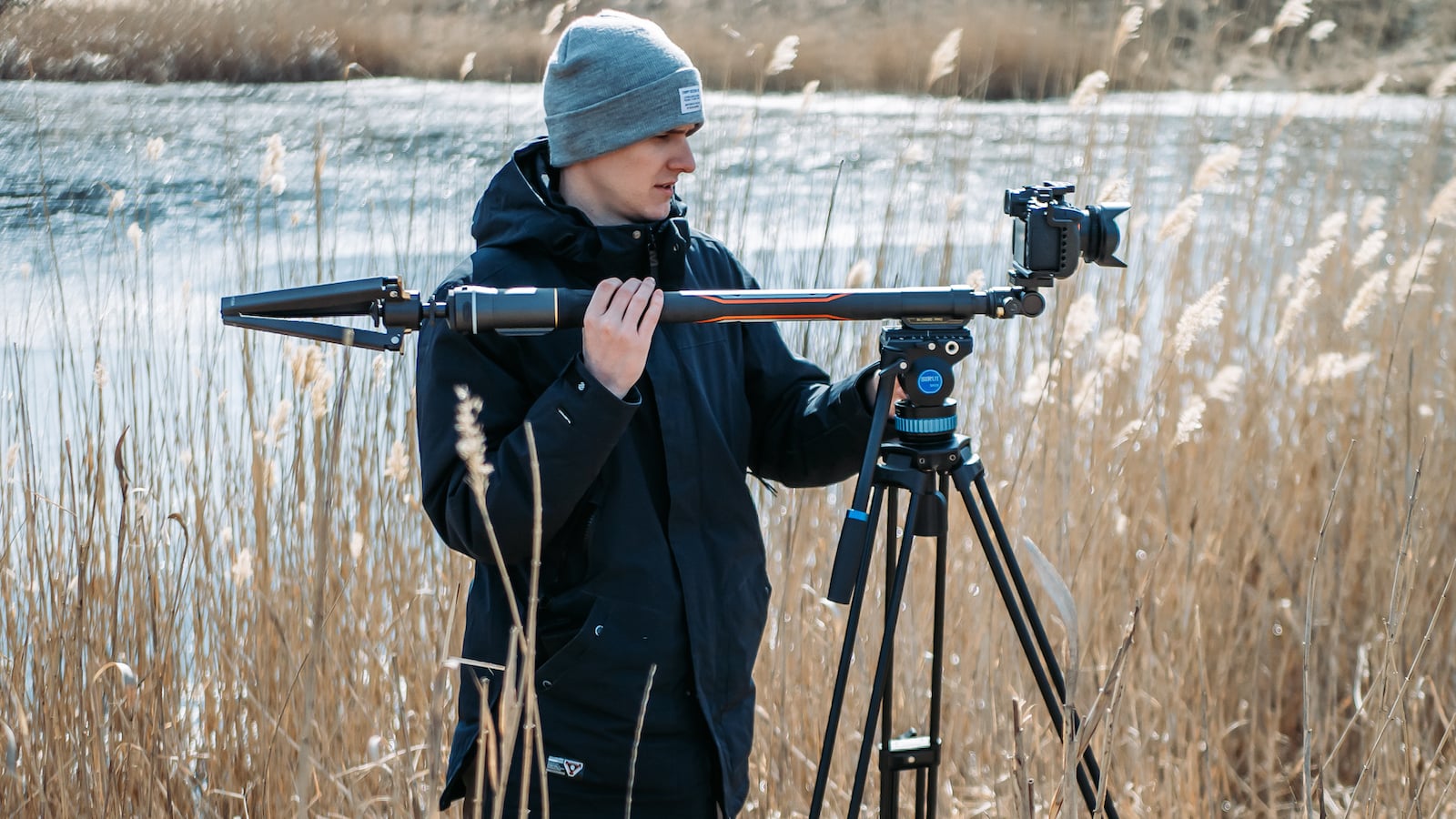