One interesting layer of the emerging Web3 space is social media. There is no company yet who has made a sizeable impression in the space and captured a dominant slice of the market share, despite many claiming that social media is ripe to be disrupted by the technology that Web3 can offer.

This is becoming all the more pressing area in the current age where social media platforms are facing controversy over what constitutes free speech, and what power centralized companies such have. Not to mention billionaires launching bids to make prominent social media websites private.

I interviewed CyberConnect co-founder & CEO, Wilson Wei, following the launch of its inaugural product, Link3, in order to get some insights into this area.

As a social network of verifiable identities, Link3 will use both on-chain and off-chain data to deliver verifiable information. The Link3 profile page also serves as one’s holistic identity, which CyberConnect claim will enable more trustworthy networking and meaningful connections among users and organizations. It’s a new concept, and coming at such a poignant time with regards to the wider market and society’s view of social media, it presents as an interesting interview.

CoinJournal (CJ): How damaging do you think the bear market is here in terms of persuading normal people to emigrate from conventional social media to this novel blockchain-domiciled version? Psychologically, do you think it will now be harder to gain traction?

Wilson Wei (WW): Web2 users’ interest has definitely decreased due to the market. However, the vision of Web3 Social and Link3/CyberConnect is to build a better internet with verifiable and holistic identities that foster trust, more meaningful connections, and better user control over their data.

It is an improvement on what we had in conventional social media and a correction about where went astray in the previous Web2 models. Blockchain and crypto, among other things, are what make this vision now possible and they are critical tools, but they are not the ends themselves.

Everyone deserves better digital social experiences and users will vote for better services with their time and choice.

CJ: Do you think the power of centralized social media companies, such as Meta, needs to be queened in?

WW: Yes, we believe in a user-centric model for the whole Web. It is not that the centralized social media companies are inevitably evil but that the users should be one to have the ultimate control and choice over what services they want to use and how their digital identities can be used.

CJ: There are several competitors in this space – what sets Link3 apart?

CJ: What do you believe the future is for both Web3 social networks but also conventional companies such as TikTok and Facebook?

As we mentioned in the above answer. Users should be the basic nexus of the web and users should be one to have the ultimate control and choice over what services they want to use and how their digital identities can be used.

As the key value proposition of Link3, the future of social networks should have a fabric of trust built in. This is essential in order to fully unleash the positive potential of connectedness in human societies and enable better collaborations. And we believe the key to this is the verifiability of some key and various dimensions of digital identities.

Similar to the idea of ​​user-centric, the new vision of better social networks should not lock users or user data within the walls of individual platforms. Users should be able to bring their connections, interests and all other meaningful data that form part of their identity to whatever platform or services they prefer. This also means developers and service providers will be able to build upon the data to deliver smoother and more context-rich experiences.

CJ: You recently had a successful Series A fundraising round close in May. Were you relieved to close this before the full extent of the contagion and downturn came into play?

CJ: What is the best way to push adoption here? Would you ever consider trying to lure current social media influencers across to Web3 in order to promote the platform? 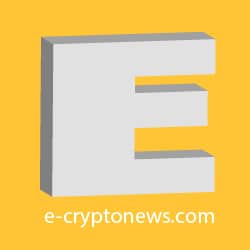 Emiswap’s $ ESW token will be listed on BitMart 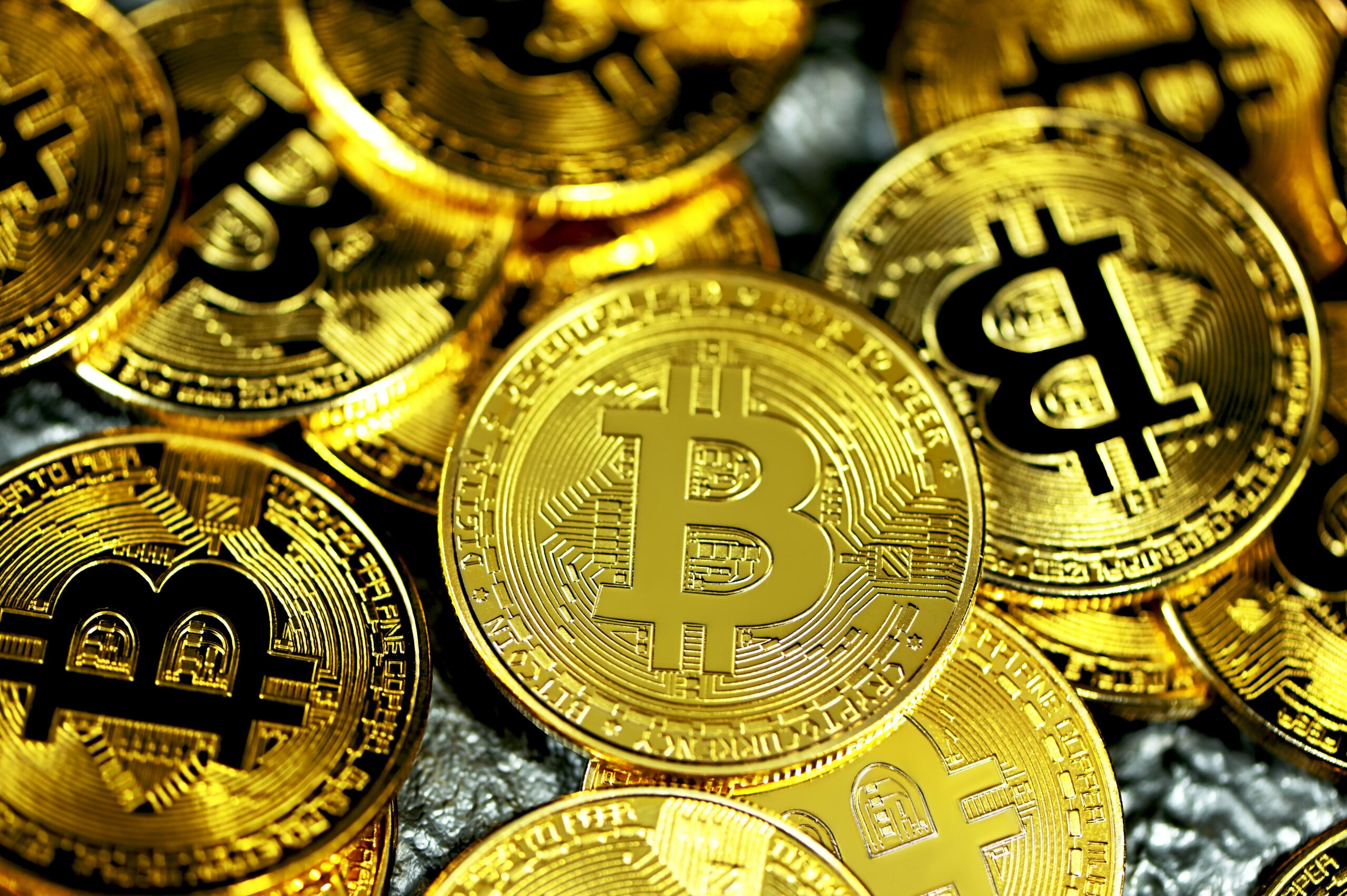 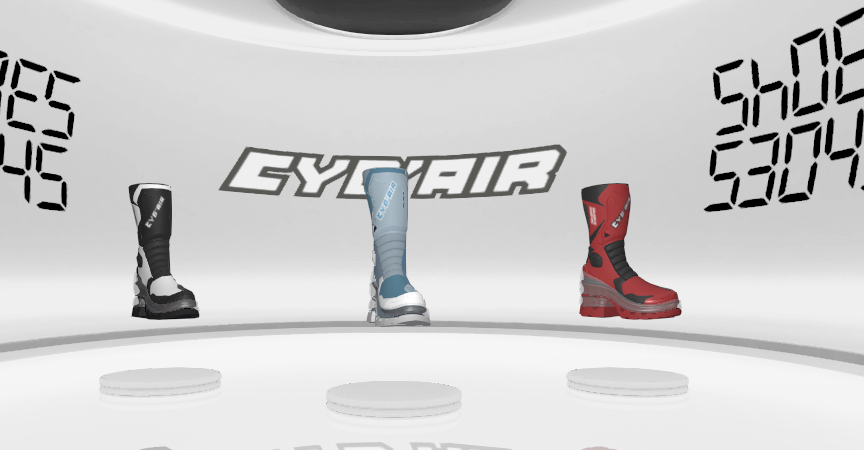