On Monday, Cryptocurrency lender Celsius Network said bitcoin mining is crucial to its company’s restructuring efforts at a US bankruptcy court hearing in Manhattan.

New Jersey-based Celsius has been approved by the US Bankruptcy Judge Martin Glenn for a $3.7 million construction project costs at a new bitcoin mining facility and $1.5 million on customs and duties on imported bitcoin mining rigs.

The company’s lawyer, Patrick Nash, told Glenn that bitcoin mining could provide a way for the company, which halted other business operations like its cryptocurrency lending, to repay customers whose assets were frozen in the weeks leading up to its bankruptcy filing.

“In a world where the crypto market rebounds, the mining business has the potential to be quite valuable,” Nash said.

On July 13, Celsius listed a $1.19 billion deficit on its balance sheet as it filed for Chapter 11 protection. Crypto lenders’ business model was scrutinized after a sharp crypto market sell-off spurred by the collapse of major tokens terraUSD and luna in May.

Nash said, Celsius’ assets shrank during the extreme volatility, and it froze customer accounts in an attempt to prevent losses and stabilize its business.

Celsius hopes the mining effort will help it repair its relationship with customers, whereby some has sent threats and hate mail to some company employees in the weeks before the bankruptcy filing.

However a group of equity investors predicted a possible fight for control over the bitcoin mining operations. Dennis Dunne, the investors’ lawyer, said they may argue that the newly mined coins should be considered property of the UK subsidiary that has raised the funds for the mining operation, instead of being distributed for the benefit of all Celsius creditors.

Customers might also state rejection to Celsius’ spending on bitcoin mining vendors at a time when their own recovery is in doubt, the US Department of Justice’s bankruptcy watchdog said. 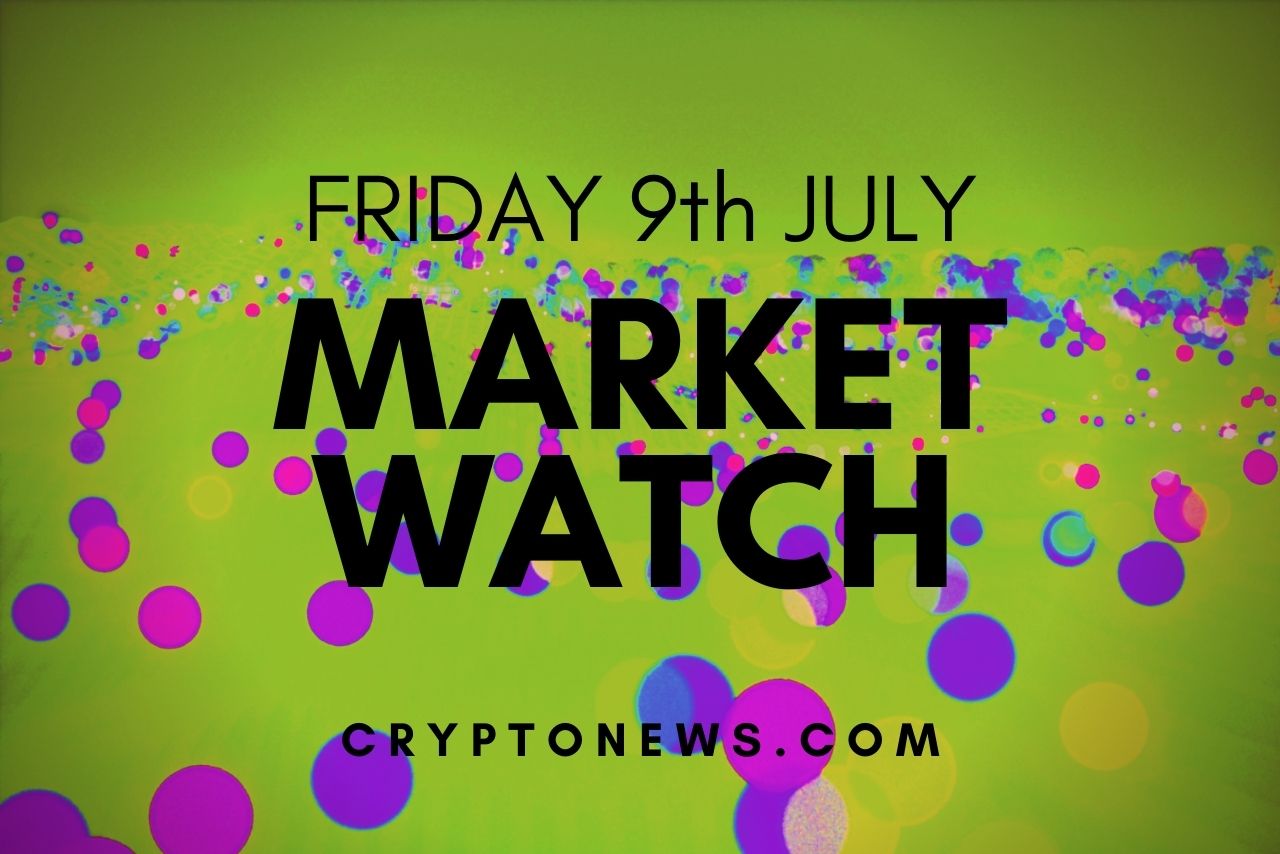 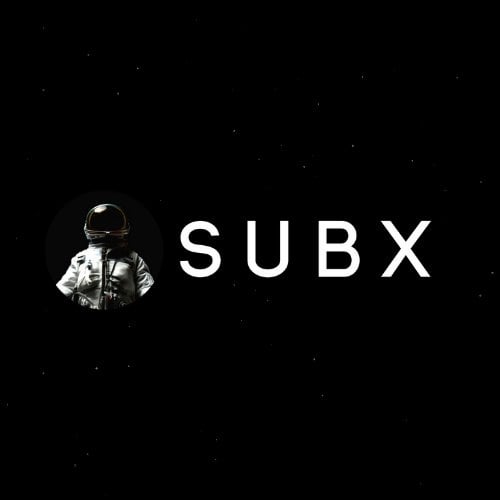 Who will be the next Cardano on the Blockchain Startup scene? SUBX is your answer. : altcoin 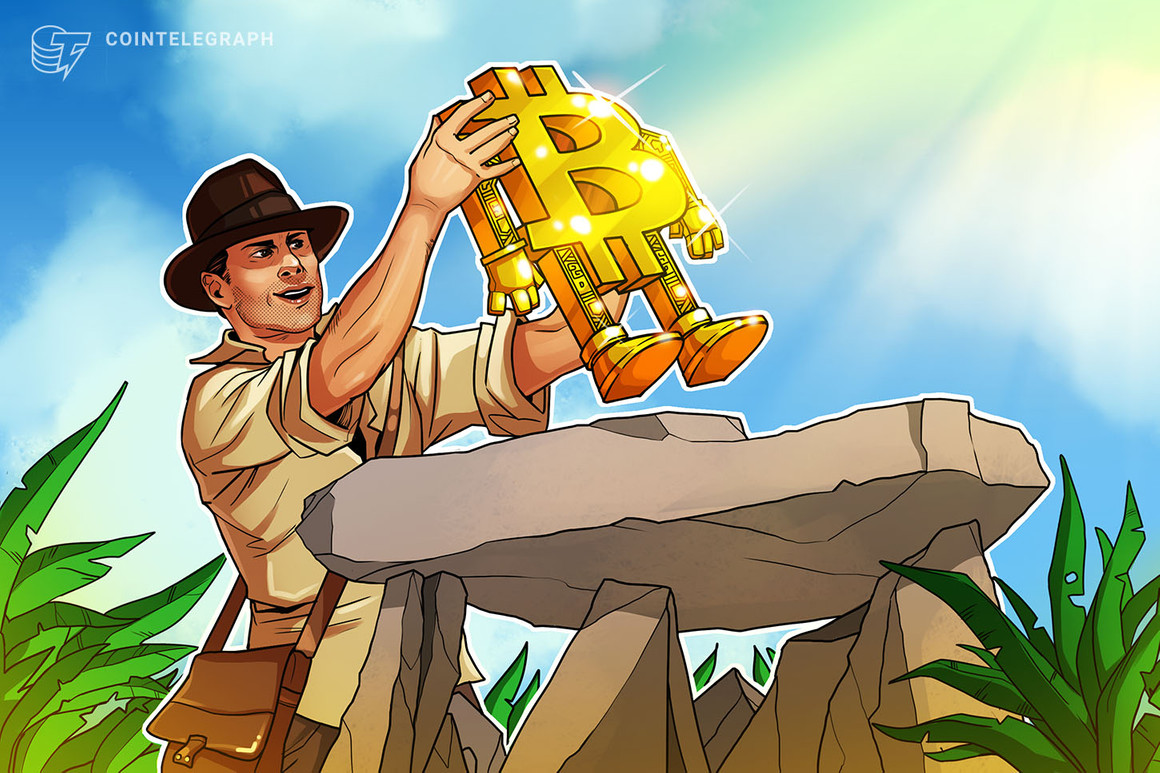 Bitcoin is a “superior form of money”