Federal Deputy Loester Carlos de Souza (PSL-MS), Loester Trutis, lied when he published last night a disclaimer about his trip to Italy, in September 2019, when he was on leave for health treatment .

The MS in Brasília published Monday (21) an article in which it reveals Trutis’ trip abroad with Raquelle Lisboa Alves, his advisor at the time and current wife. The trip took place between the 11th (or 12th) and 15th of September, when he had presented a medical certificate.

When trying to disqualify the news, he lied by stating that he traveled, at the time, on an “official mission”. The Chamber of Deputies, however, reports that Trutis made only two official trips in 2019: in June, to London and Paris, and in November, to Prague (see image below).

“Actually, I was in that country on an official mission, between the 12th and 15th of that month, to get to know the weapons technology industry,” says an excerpt of the post.

He also claims that the website accuses him of “frauding the medical certificate”, which is not true. The MS in Brasília registered that there was a trip during a period of sick leave. The congressman, however, did not mention the company of his then advisor on the trip to Italy.

The site investigated the case for about three months, using information from the Transparency Portal and the Access to Information Law at the Chamber of Deputies. He also heard people close to the parliamentarian.

The MS in Brasilia has already made itself available to the Attorney General’s Office in Brasilia, the body responsible for representing against members of the National Congress to the Supreme Court, to pass on the material it disposes of on the case. 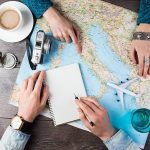 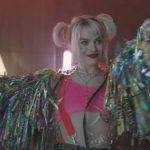 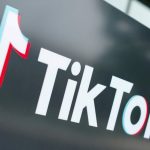