In the middle of a which plunged the company into turmoil, Blizzard will give Diablo II fans the chance to play the game during two separate early access weekends. The first of these will begin on August 13 at 1 p.m. ET. It will be open to those who have pre-ordered Diablo II: Risen or the Diablo Prime Evil collection, which includes both the remaster and Diablo 3, on PC, Xbox Series X / S, Xbox One, PlayStation 5 and PS4.

If you fall into this camp, you’ll have until August 17 at 1 p.m. ET to play Acts I and II of the story as an Amazon, Barbarian, Druid, Paladin, or Witch. Additionally, this time around, Blizzard will let you play with up to seven other players, with cross-progression support enabled. Just note that during the Early Access Weekend, this feature will only work on the platforms where you have pre-ordered the game.

A week later, starting August 20 at 1 p.m. ET, Blizzard will open the beta to anyone who wants to participate. At that point, you’ll have until the 23rd to see the work the studio has done to update their beloved action RPG. Unfortunately, neither of the two beta versions will be available on Nintendo Switch. And if you want to see how the Assassin and the Necromancer play out in the remaster, you’ll also have to wait until the game ends. Dated. 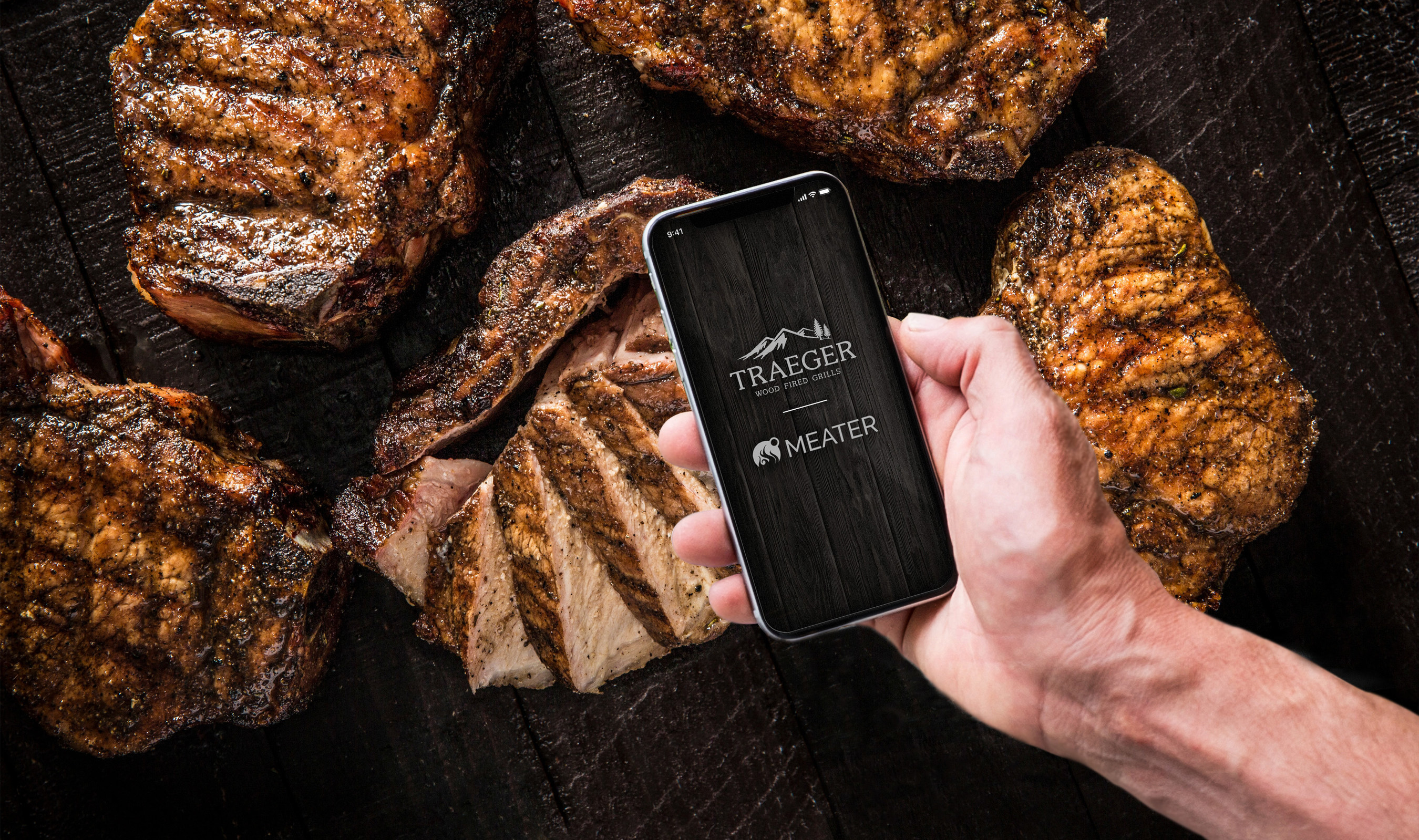