Look out, Oracle Java. The Eclipse Foundation is opening an online marketplace that will give developers access to standard Java binaries from multiple sources.

Eclipse in collaboration with its Adoptium Working Group is establishing the Adoptium Marketplace, which will provide Java SE Technology Compatibility Kit (TCK) certified and Eclipse AQAvit (Adoptium Quality Assurance) Java binaries, all based on OpenJDK. While the TCK tests for Java compatibility, AQAvit adds testing for performance and scalability.

Organizations planning to participate in the Adoptium Marketplace include Eclipse, with its Temurin runtime; Microsoft, with the Microsoft Build of OpenJDK; IBM, with its Semeru Runtime Certified Edition; Huawei, with Bi Sheng; Alibaba Cloud, with Dragonwell; RedHat; with its build of OpenJDK; and Azul, with Zulu Builds of OpenJDK. Builds from Alibaba Cloud and Microsoft are not expected to be available until July.

Not participating is Oracle, the steward of the ongoing development of standard Java, provider of the leading Java distribution, and a member of Eclipse. “Oracle is absolutely invited to join, but so far they have chosen not to,” Eclipse Executive Director Mike Milinkovich said. A recent study by application monitoring company New Relic found that, while Oracle Java still led the field, its share had slipped from 75% of the market in 2020 to just 34.48% this year.

Eclipse’s Jakarta EE enterprise Java will not be available on the Adoptium Marketplace, though Jakarta would run atop of Java implementations found on the marketplace. Eclipse Adoptium and the Adoptium Working Group are a continuation of the original AdoptOpenJDK mission established in 2017 to address a general lack of an “open,” community-based, and reproducible build and test system for OpenJDK across multiple platforms. 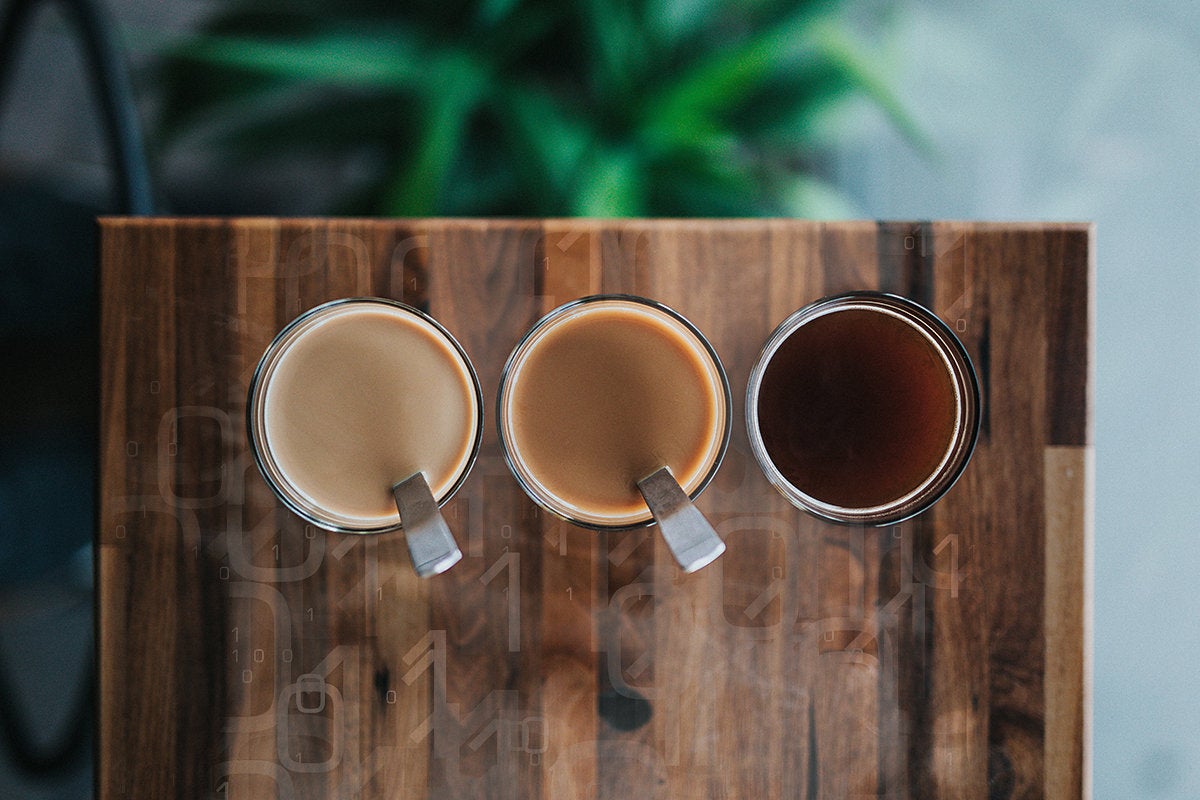