On Tuesday, Sister Toldjah of RedState wrote an article titled “We need to talk about how the media is characterizing the Waukesha massacre.” Although “attack” or “outburst” is not uncommon, some accounts somewhat mitigate the linguistic blow.

News week and the Associated Press both used the word “crash” in their headlines:

She added, “I checked the CNN homepage today to see what it looked like. There was a Waukesha story on it.” How did they refer to Brooks? As an “accident suspect”.

She said: “Needless to say, based on everything we know at this point, the snow removal from the car was not an ‘accident’ and it was not just an ‘accident’.”

This softening is also what we saw on the PBS NewsHour website: “What we know about the Waukesha Christmas Parade crash. »Wednesday evening, the host of Fox Greg Gutfeld hit back: “If this car accident was a accident, it is the longest accidental car accident in history. “

After this article, Wednesday night, the Washington Post caused an uproar on Twitter for claiming the rampage was “caused by an SUV.”

Here’s what we know so far about the sequence of events leading up to the Waukesha tragedy caused by an SUV. https://t.co/FWwYFEjits

Either way, the attack is caused by a vehicle, not an evil human being. It reminds us of a 2016 terrorist event in France: 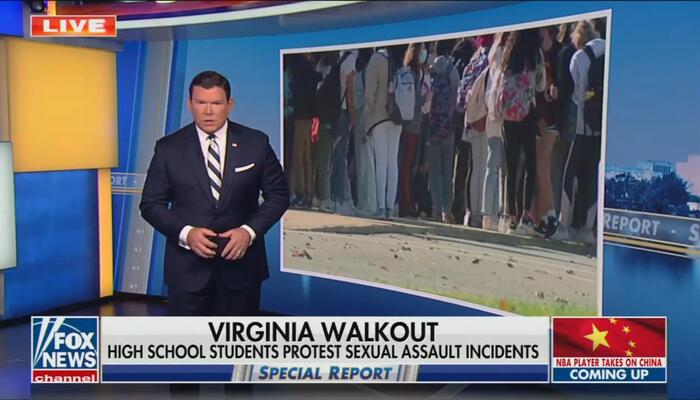 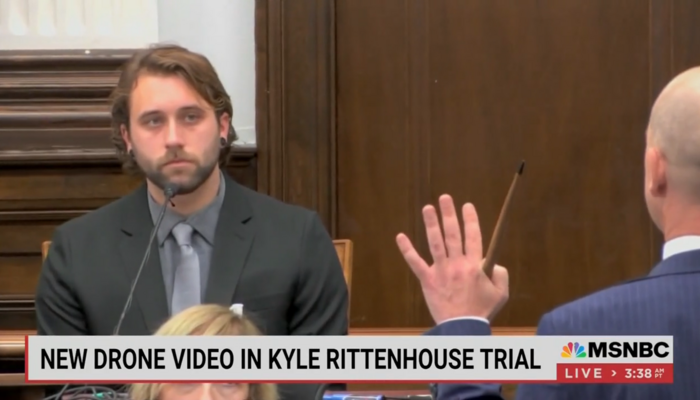 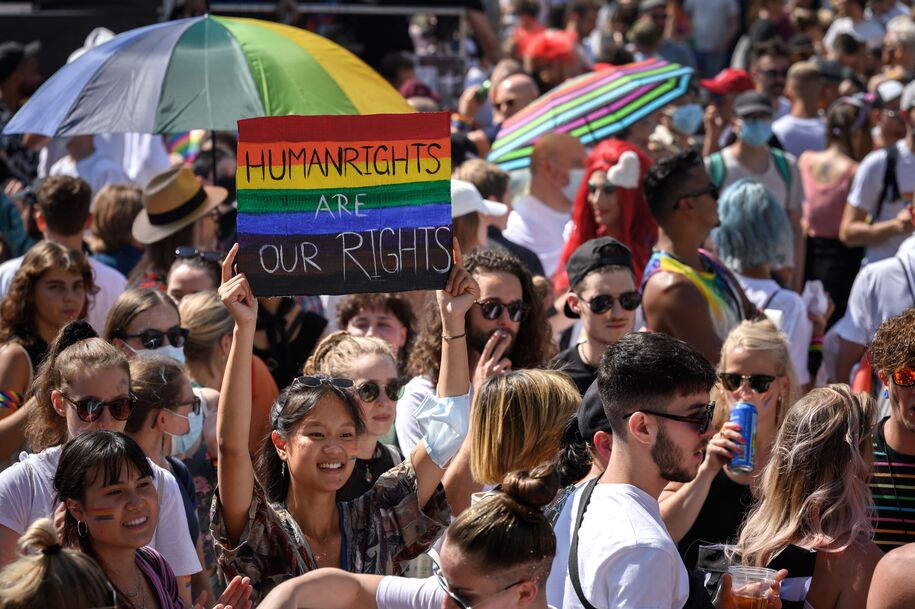