CAIRO – Egyptian government has denied a report according to the New York Times that women who come into contact with the country’s justice system are at risk of sexual abuse during searches by state authorities.

The Times found a dozen women who said they were sexually assaulted by officials in police stations, prisons and hospitals. Experts said anecdotal evidence suggests such incidents occur frequently.

In a press release published on Facebook and Twitter The government on Friday “denied the validity” of the accusations made by the women, saying they were part of an effort “to spread rumors and lies”.

The brief statement from the Home Office, which oversees police and prisons, also said the accusations of “systemic physical violations” against the detainees were false.

The statement did not identify the security source, did not indicate whether the women’s complaints had been investigated, or offered an explanation for the denial of a systemic problem.

The government did not respond to a request for more information on the statement.

The women interviewed for the Times article stand by their stories, which are consistent with years of complaints of sexual abuse of women by police and other justice officials. Human rights groups have documented similar cases.

A police officer quoted in the article said that sexual abuse of women by judicial authorities was “everywhere” and that the aim was not to gather evidence but to “humiliate your humanity”.

After the military searched at least 18 women during a demonstration in 2011 and subjected them to so-called virginity tests, President Abdel Fattah el-Sisi, who was then head of military intelligence, said promised to “change the culture of security armed forces” and “protect detainees from ill-treatment”.

The Times article showed that a decade later these changes had not been made.

Since the article was published last week, Egyptian human rights groups have praised the women at the center of the story for coming forward.

A human rights lawyer, Negad el-Borai, has publicly called on the country’s top prosecutor to open an investigation and called on parliament to introduce legislation to “ensure that what has been reported does not happen again.”

Websites affiliated with the Muslim Brotherhood, a banned political group that has been designated a terrorist organization by Egypt, seized the testimonies. A website, Rassd, copied and repackaged portions of the interviews in a video, sprinkling with additional photographs of women who appeared to be arrested or beaten by Egyptian security forces.

the video has had over 700,000 views and was shared by an Egyptian dissident whose criticism of Mr. el-Sisi inspired a rare wave of anti-government protests less than two years ago.

Most of the women interviewed for the article requested anonymity, but four spoke officially. Two were fierce critics of the government.

The two women fear the government’s statement is a prelude to retaliation.

Days after publishing his request for an investigation, Mr El Borai, a former member of the National Human Rights Council, deleted the post, citing women’s fears in the article that an outcry leads to their arrest.

For many, it was the first time they had spoken publicly about their experiences. Ms Abdel Hamid and Ms Elkashif took the extra step of revealing their identities and appeared on camera to tell their story.

“In order to overcome and document these experiences, I have decided to tell you my story now,” Ms. Abdel Hamid said in the interview. “I really need to say it.” 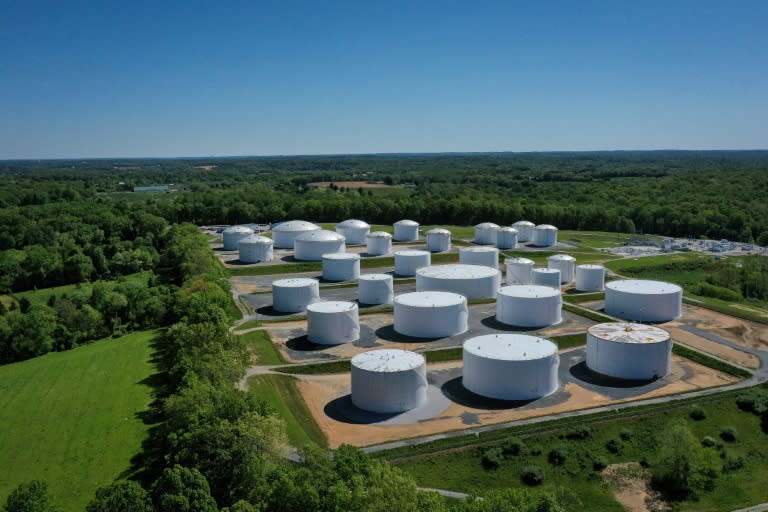 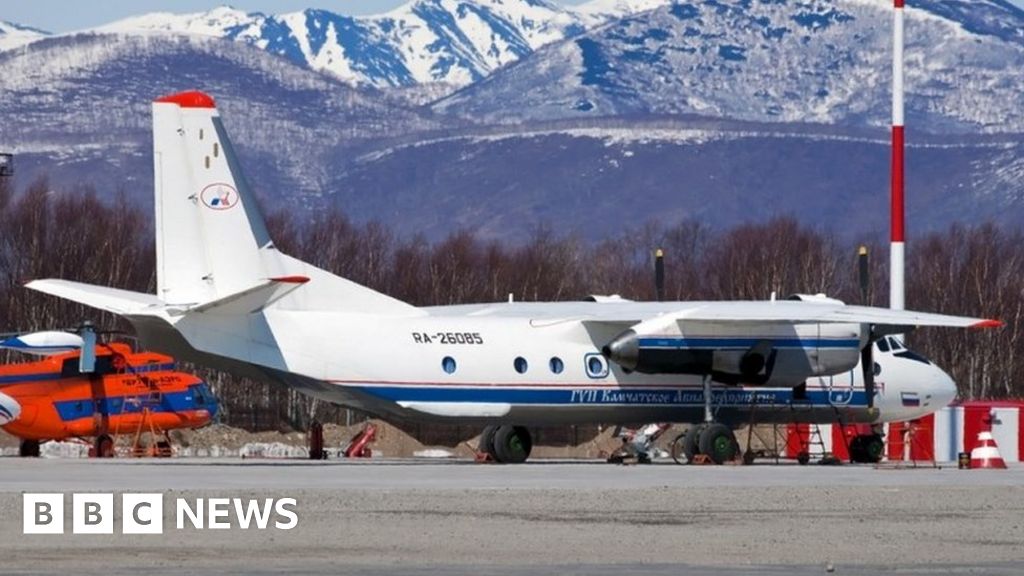 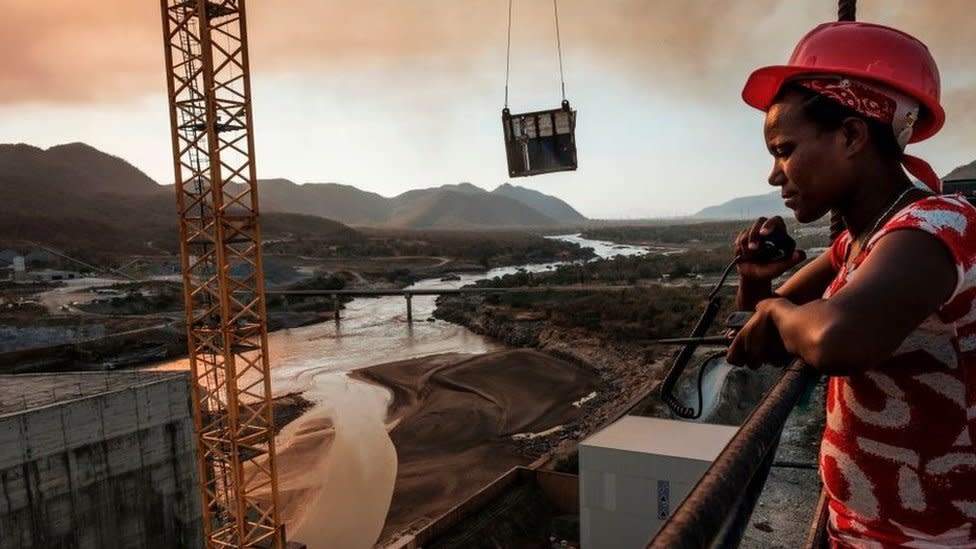