At 21, Elizabeth “Betita” Martínez worked as a clerk, translator and researcher for the newly formed United Nations. In the course of her duties, the recent university graduate read reports published by the colonial powers, describing how they controlled the territories.

It didn’t take long for Martínez to realize the connection between colonialism and racism. The reports painted a grim reality of neglect and exploitation. In one case, she learned that Belgium provided one doctor for every 100,000 people in the territory of Rwanda-Urundi.

Martínez and his boss couldn’t stand the injustice, so they leaked these documents to Third World delegates. Only then could they publicize and embarrass the colonial powers. The Philippines took the bait and announced the damning information at a Trusteeship Council meeting in Geneva.

The delegation of the United States heard about their project and reported it. Martínez’s Yugoslav boss fired her immediately, but it was worth it. “That’s all we could do sitting at the UN, but it was a lot of fun,” Martínez said in 2006.

It was the classic Martínez: perpetually overlooked and underrated as a woman and Latina, but always having the last laugh. Her boss hired her back the next day, but that moment marked the start of a long career in global activism. Weaving in and out of different social justice causes to uplift marginalized people, she focused on racial unity and intersectionality decades before it became essential to do so.

“She was an example of what it means to not only speak your truth, but live your truth and be ready to dedicate your life to that truth,” said Elena Featherston, educator and writer who worked alongside Martínez. “She will be remembered in so many ways and it will be different for people.”

Martínez grew up in an isolated suburb of Washington, DC, the daughter of a Mexican father, professor of Spanish literature at Georgetown University, and an American mother, professor of advanced Spanish. She was neither black nor white, and yet she was reprimanded by her father when she tried to eat with a black maid in her house. She didn’t know the word for it at the time, but she sensed racism all around her.

After college, she strategically abandoned her father’s last name for her mother’s middle name, “Sutherland,” to break into the New York industry. She then worked in reputable institutions such as Simon & Schuster and made a name for herself which could have guaranteed a modest life with a stable income for herself and her daughter, Tessa Koning-Martínez.

Instead, Martínez traveled the world in the name of social justice starting in the 1960s. She went to Cuba, where she mingled with revolutionaries and was reported by the FBI. In Mississippi, she used her editing skills to promote the Student Nonviolent Coordinating Committee, the leading student civil rights advocacy group in the United States at the time. And she joined the New York Radical Women, a predominantly white middle-class collective, and contributed to their feminist journal.

The work was grueling and his financial and mental health suffered. Sexism and racism within the so-called progressive groups repelled her but she kept it to herself. Finally, Martínez felt lonely. “It’s time for me to seek my identity, ”she wrote in a note. “It’s time to go home to my Mexican-Americans.” So she left the East Coast and headed for New Mexico in 1968.

After years of identifying herself as “Sutherland”, she transformed into Betita Martínez in Enchanted Land. “A voice inside of me said: ‘you can be Betita Martinez here,‘” she wrote.

She became the founding editor-in-chief of El Grito del Norte, a pioneering community newspaper that documented the struggles of Hispanics and Mexicans. recover land grants from the US government. She taught women how to write stories, encouraged trips to educational conferences, and instilled unity among them. Their work has been recognized nationally by luminaries such as Talamante.

“It’s an amazing thing when you consider that a 30 year old woman is really able to organize teenagers and really radicalize them and work with them to develop coalitions that produce “500 years of Chicano history in pictures” and El Grito del Norte and comics, ”said Sofia Martínez, coordinator of the Los Jardines Institute in Albuquerque.

“She had a lot of experience and history, but she always admired the next generation,” said Martínez’s daughter Koning-Martínez. Her mother, she added, thrived on the energy and insight of the young.

It was in New Mexico that she wrote “500 Años del Pueblo Chicano / 500 Years of Chicano History in Pictures”, a bilingual photo book with copious captions illustrating the history of the Chicanos in the southwest. Published in 1976 by the Southwest Organization Project, it quickly became a staple of Chicano studies courses, but was also banned by Tucson Unified School District during Arizona’s War on Ethnic Studies. She followed this up in 2007 with “500 years of chicana women’s history / 500 Años de la Mujer Chicana”.

At the end of her political life, she moved to the Mission District in San Francisco in 1974 and kept her busy schedule until she could no longer. She joined the Women’s Democratic Workers’ Party, was editor of the party newspaper, and even ran for governor on the Peace and Freedom Party ticket in 1982. She promoted the alliances between people of color by helping to found the Institute for MultiRacial Justice. She has also taken the time to reflect on herself as a mother and on the movement, mindful of the dangers of hierarchical leadership.

“She was someone who could survive on less sleep than anyone I knew. She didn’t take much time for meals,” Platt said.

She was also known to call friends around midnight on any given day. Although she is fluent in Spanish, English and French, she often needed the reassurance of her colleague that her translations from Spanish to English captured the meaning of the writer. “It’s not like we work in a company and she is the supervisor – it was more like ‘This is Betita’,” said Talamante.

In 2000, Assn. for Chicana and Chicano Studies recognized her as Scholar of the Year. She also received an honorary doctorate from her alma mater, Swarthmore College.

Outside of the political arena, it has always been the life of the party. She loved her white go-go boots and rocking mini skirts even after her daughter gave up on the style. She enjoyed drinking gin martinis and wine with friends in her backyard, listening and singing boleros and the Beatles, and worshiping her dogs.

Martínez is survived by his daughter. 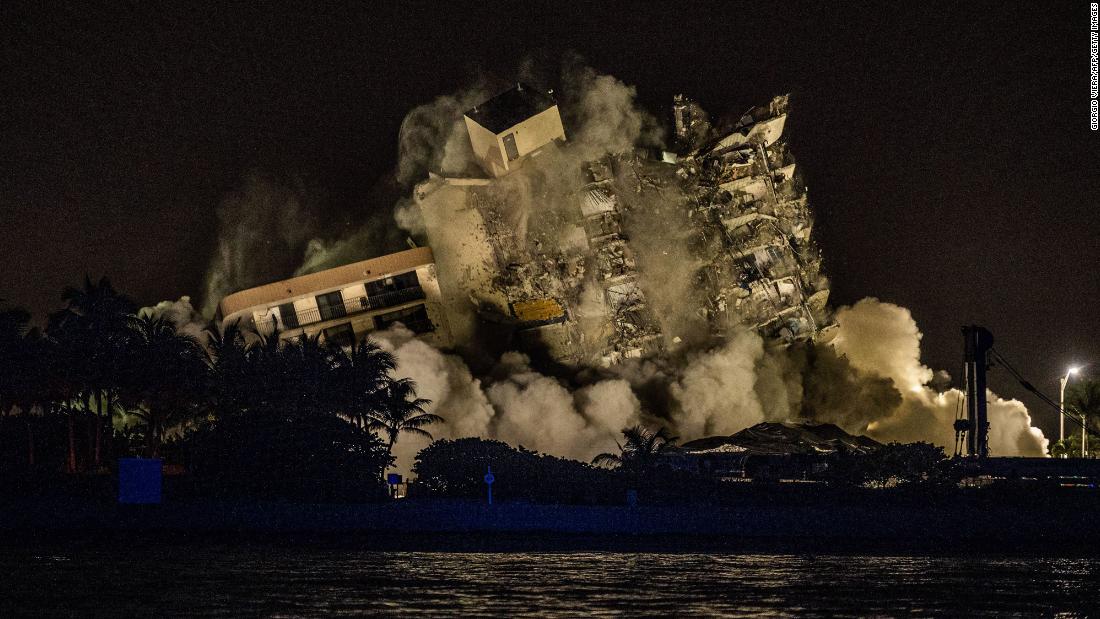 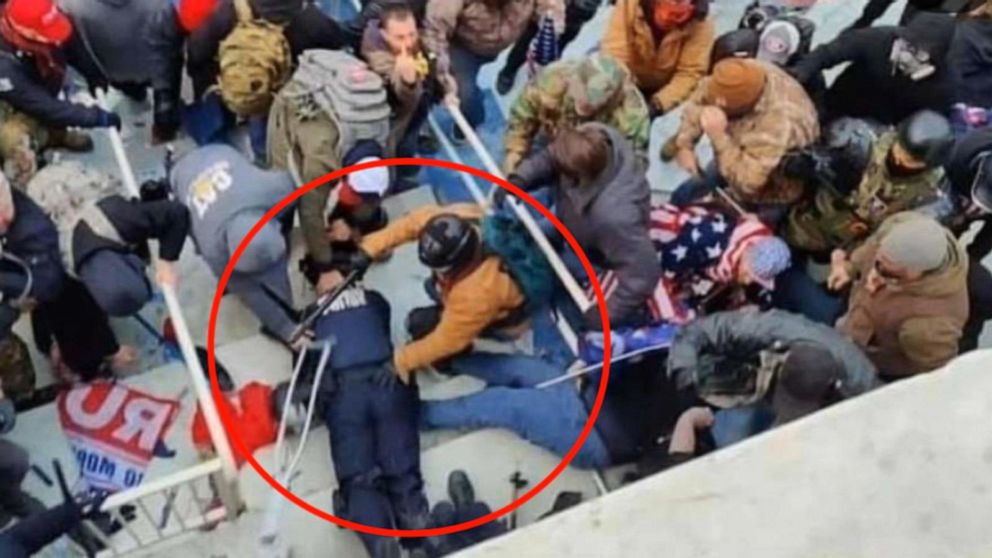 Californian accused of raiding the Capitol, pretending to be the press