In 2021, the number of Ethereum addresses with a positive ETH balance increased by 18.36 million.

This was revealed by IntoTheBlock on Twitter, noting that the monthly average was 1.53 million.

#Ethereum users growth in a nutshell

Hence, on average each month last year, the number of Ethereum addresses with a positive balance increased by more than 1.5 million units.

2021 was the year of the definitive boom in DeFi protocols, and this may have played a key role in significantly increasing the number of active addresses on the Ethereum network.

Furthermore, Shiba Inu for example is a token on Ethereum, and its resounding success may have prompted many people to create their own Ethereum wallets.

USDt has also been used extensively on the Ethereum network, and given that for any transaction on Ethereum in any token there are fees to be paid in ETH, this has contributed to a rise in the number of addresses with ETH.

The growth of ETH addresses

IntoTheBlock’s chart also shows the growth over the past few years.

In fact, the only time there has been a significant and prolonged decline was after the crypto markets crashed in the second half of May. It is possible that that crash scared many novices away and they may have decided to liquidate everything.

However, as of August, with the crypto markets recovering again, the number of addresses with active balances also increased.

There is no evidence of any decline during the prolonged period of decline in the crypto markets that began in mid-November and is still ongoing.

Another interesting statistic is that of the addresses of so-called whalesie those holding at least one thousand ETH.

In fact, this number has been declining since the beginning of 2021so much so that

reveals that it has now reached its lowest point in 4 years at 6,226.

This probably means that as the value of individual ETH tokens has risen, they have become more widely distributed due to the broadening of the pool of ETH holders, revealed by the continued increase in active addresses.

It is possible that 2021 represents a watershed in the history of Ethereumie the year when it really started to go mainstream. 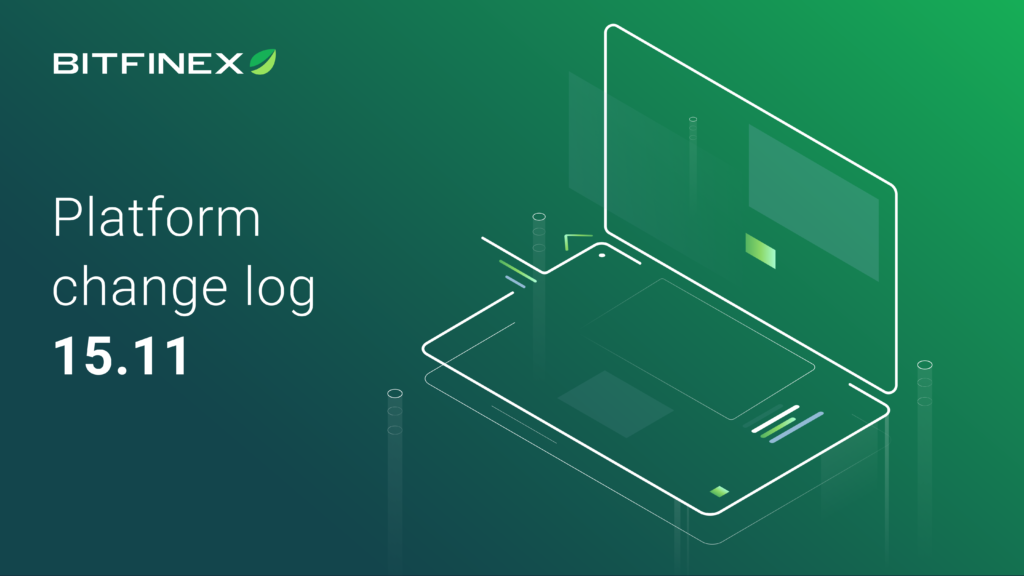