FRANKFURT (Reuters) – Flash floods hit southern Germany on Sunday, killing at least one and adding to the devastation after flooding in the country this week that killed more than 150 people.

The district of Berchtesgadener Land in Bavaria, which borders Austria, became the latest region to be hit by record rainfall and the flooding that followed.

Some 110 people have been killed in the worst affected district of Ahrweiler, south of Cologne. More bodies are expected to be found as the floodwaters recede, police say.

Finance Minister Olaf Scholz told the weekly Bild am Sonntag that the government would prepare more than 300 million euros ($ 354 million) in immediate aid and billions of euros to repair houses, streets and the collapsed bridges.

Scientists have long said that climate change will lead to heavier downpours. But determining its role in the relentless precipitation will take at least several weeks of research, scientists said Friday.

Warning: Fusion media would like to remind you that the data contained in this site is not necessarily real time or accurate. All CFDs (stocks, indices, futures) and Forex prices are not provided by the exchanges but rather by market makers. Therefore, the prices may not be exact and differ from the actual market price, which means that the prices are indicative and not suitable for trading purposes. Therefore, Fusion Media assumes no responsibility for any business losses that you may incur as a result of the use of such data. 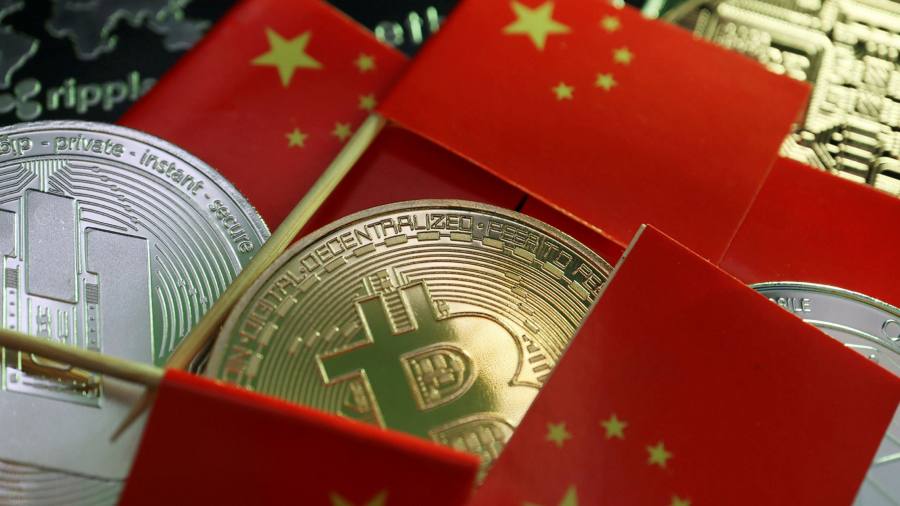