From Fresno to Tulare, the air was hazy and filled with ash from the fires at Windy and the KNP complex. San Joaquin Valley and Bay Area officials have issued air quality alerts warn residents to take precautions.

Multi-day efforts to defend Sequoia National Park most famous trees of the 28,241-acre KNP complex has proven to be mostly successful so far, with crews attributing proactive firefighting and a history of prescribed burns to avoid significant damage to the Giant Forest, including the General Sherman tree and the Four Guardsmen trees.

But Wednesday’s fire spread northwest to smaller Lost Grove and Muir Grove, which together are home to hundreds of giant sequoias, according to KNP spokesman Mark Garrett.

“Those who do not have the prescribed burn history like the giant forest, so we are working there to protect a lot of that area in case the fire gets there, ”he said.

Crews were also monitoring the southeast edge of the blaze, where flames threaten dozens of historic cabins at Mineral King, Cabin Cove and Silver City. Firefighters wrapped some of the structures in protective foil and were wetting the area with sprinklers.

“We will continue to hammer this today,” he said. “We would love to tell the people of this region of Mineral King that they are safe from this wildfire.

John Crowe, president of the Mineral King District Assn., Said most of the cabins are made of wood and are “highly flammable.” Some of the cabins date from the 1870s and many have been in the same families for generations.

“It is a historic place that we would like to preserve, not only for ourselves, but for posterity, for the public,” he said.

The fire also caused additional closing orders in Sequoia and Kings Canyon National Parks, authorities adding Cedar Grove and Grant Grove to a list of areas closed to the public.

Further south, the 31,388-acre Windy fire that burns in the Tule River Preserve and Giant Sequoia National Monument has reached a containment level of 7%, officials said.

Similar firefighting efforts kept the flames away from most of the trees in Long Meadow Grove, home to the 100 Giants Trail, although a giant sequoia known as the Bench Tree was set on fire.

Attempts to assess damage in other more remote areas like Peyrone Grove and Red Hill Grove are continuing, with officials noting that the groves were “completely surrounded” by wildfires earlier this week.

“Obviously he has the ability to do active races, but I think we have the best chance we can have right now to really hold the fire,” he said.

The top priority on Wednesday will be the southwest edge of the blaze, where some point fires have jumped onto the containment lines. Teams are working to keep the points out of the Tule River Reserve, where they could threaten critical infrastructure, and return them to the main body of the blaze, he said.

Even though the crews have little control over the fires, smoke remains a threat. The National Weather Service said air quality would be affected by at least eight counties Wednesday: San Joaquin, Stanislas, Merced, Madera, Fresno, Tulare, Kings and the valley part of Kern County.

Residents of all affected areas are advised to take your precautionsbecause exposure to smoke particles can worsen lung problems and increase the risk of respiratory infections. People with breathing difficulties are advised to stay indoors.

“Yesterday was really bad,” said Colin McKellar, a meteorologist with the National Weather Service in Hanford on Wednesday morning. “It smelled like smoke all day and it was very thick on the surface. It was right where you couldn’t see the sun at all.

McKellar said winds could push the smoke eastward for a brief period on Wednesday before a reverse flow sent it back into the Central Valley.

“The smoke here in the valley is quite difficult to remove because we don’t have a lot of wind,” he added. “It’s still quite foggy in here.”

The air quality alert will remain in effect until Thursday, when a trough is expected to cross the area and help disperse some of the smoke. 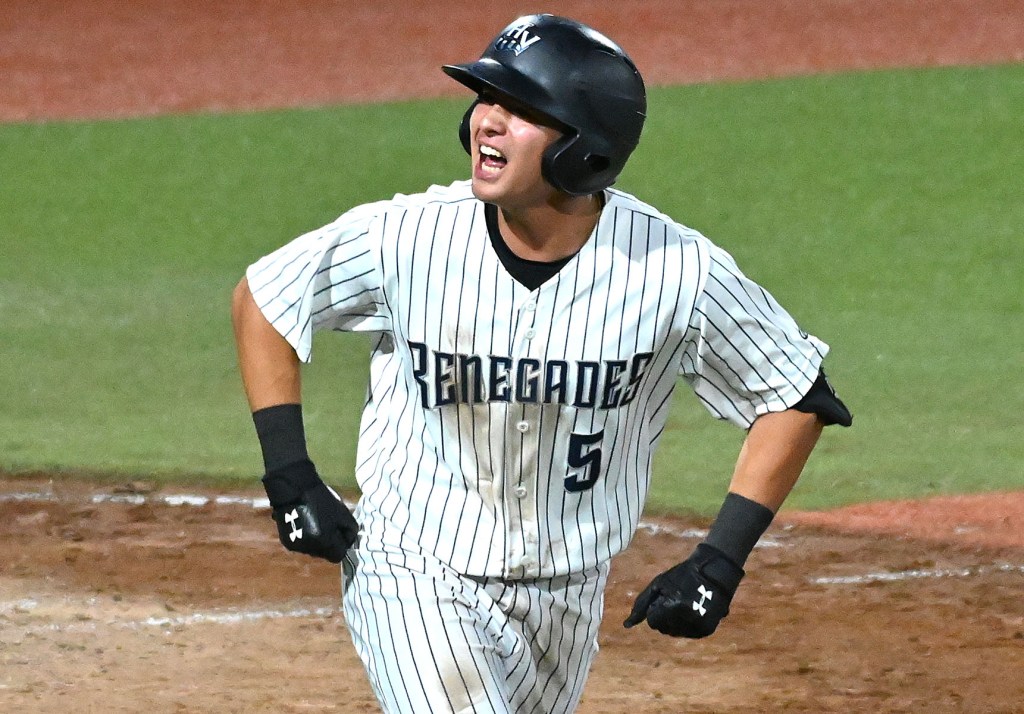 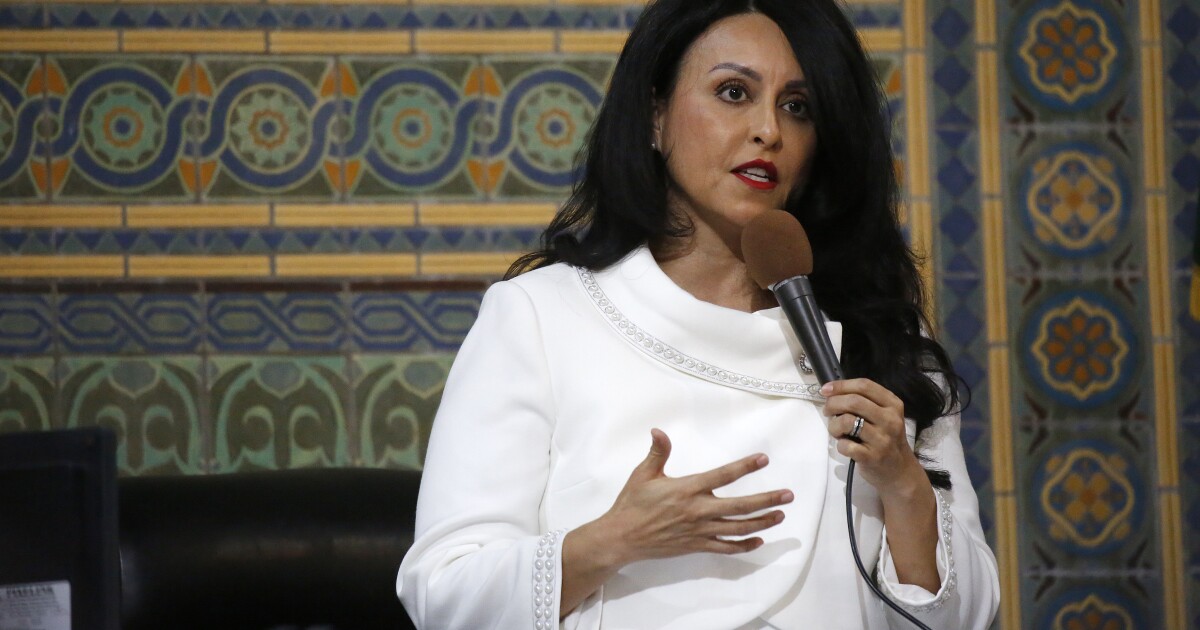 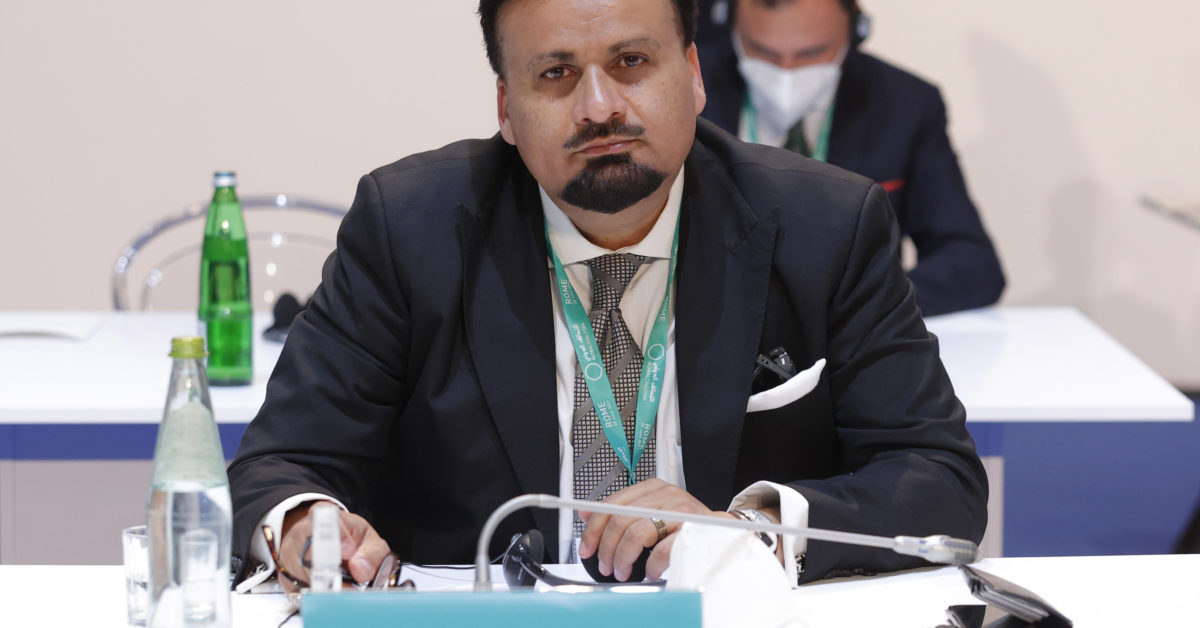 We don’t give up, and neither should the West – POLITICO