Exhibit 1: The biggest problem in Florida right now isn’t the rampant death. These are the children who get cranky from wearing masks. Pfft. Wake up, damn

wednesday the Fox and his friends—this is what the Algonquin Roundtable would have looked like if they had all written for Walmart’s Sunday flyer instead of The New Yorker-Florida Governor Ron DeSantis introduced a little girl who dislikes wearing masks to school. Uh-huh. I hated being served cream corn over a hot lunch and couldn’t even get an audience with the manager. But I guess the world has changed.

Either way, the student is a Palm Beach County sophomore named Fiona Lashells, and she was suspended for 36 days for not wearing a mask. His mother, who does not influence him in any way, said in tampa The free press that Fiona “has been unwavering in her unwavering decision not to back down from tyranny and madness, vowing to do all she can for every child crossing these lawless mandates.”

Yes, of course she did. Never like this to sensible public health measures, eh? Through Crooks and liars:

When the cameras pointed out DeSantis and the child, the governor invited her over and said, “Go ahead.” …

Timely Fiona said, “I’m not wearing a mask because you touch it and you have germs on your hand and then you put it on your face and breathe in all the germs.”

Yes, that is absolutely true. Let’s be afraid of the false oppression of 7 year olds, not of a virus that has killed nearly 60,000 Floridians. We have defined our priorities, that’s for sure.

The video, if you really want to see it, is at the link above.

Exhibit 2: Arizona Attorney General Mark Brnovich, a Republican (duh), warns parents Biden could send them to Guantanamo Bay if they continue to protest at school board meetings

(This false controversy is a response to a Note from the Ministry of Justice intended to address violence and violent threats to teachers and school board members.)

Fox News alarmist: Arizona Attorney General Mark Brnovich told Harris Faulkner that the Biden administration was going to send “mom and pop to Gitmo” for threats from the school board.

BRNOVICH: Just because parents are exercising their First Amendment rights to speak out against critical race theory or even vaccine warrants doesn’t mean they are national terrorists, and if we allow the Biden administration to continue to do so, God forbid, you’ll end up with mom and Pop at Gitmo’s. Think how outrageous it is, Harris, to think about it.

No, Harris. It couldn’t really happen. But great journalism there. Just aces. If there’s a Pulitzer Prize for the weakest tracking question, you’re a lock.

Exhibit 3: Greg Gutfeld, including Fox News ‘Comedy’ Show is to comedy what the Exxon Valdez was to ducks, thinks we teach white kids that they are “bad”. Because… well, isn’t that fucking obvious?

Reported via Media issues for America:

GREG GUTFELD (CO-HTE): So while the media and Democrats focused on micro-attacks, parents suffered macro-attacks through education. Politics is a standoff, as you know, between those who go too far and those who do not go far enough. Right now it’s the leftists who realize how far they’ve come and they need someone to bring them back.

And you see how they transformed, you know, the police by funding and demoralizing the police and now you’ve got this CRT thing and you know, being born white is bad. So it is they who have gone too far. Now is the time for Republicans to step back.

I’ve been white my whole life, and I never thought that being born white was bad. Being white sucks now because I’m tired of apologizing for my loved ones. But no. The messages I grew up with didn’t make me believe I was “bad”. Rather the opposite. I have had a lot of undeserved merit for no discernible reason. And so I guess at the very first sign that this dynamic might change, I should panic. But I don’t, because I choose not to be a scared, delicate little snowflake who can’t stand seeing traditionally marginalized people making progress. That doesn’t make me extraordinary, of course. That makes me not an asshole. It is a very, very low bar.

So, yeah, that’s what Fox News is doing. While one party tries to bring meaningful change to hundreds of millions of Americans through President Joe Biden’s Build Back Better plan, the other is busy freaking its hard core so billionaires can keep their loot. .

I would say they should be ashamed of themselves, but you have to be ashamed to begin with for it to mean anything.

He made the comedian Sarah silverman to say, “IT’S FUCKING BRILLIANT” and guest author Stephen king yell “Pulitzer Prize !!!” (on Twitter, that is). What is that? The viral letter that launched four hilarious books behind Trump. Get them all, including the final, Goodbye, Asshat: 101 farewell letters to Donald Trump, To this link. Or, if you prefer a test drive, you can download the epilogue to Goodbye, Asshat for the low and low price of FREE. 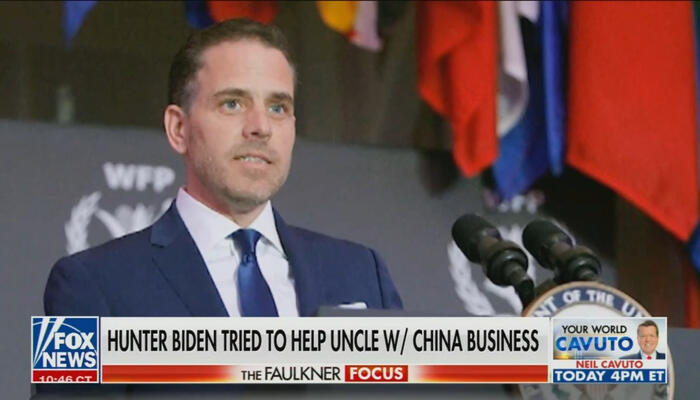 Editor’s Pick: WFB calls out media struggle to ‘tell the truth’ to Biden 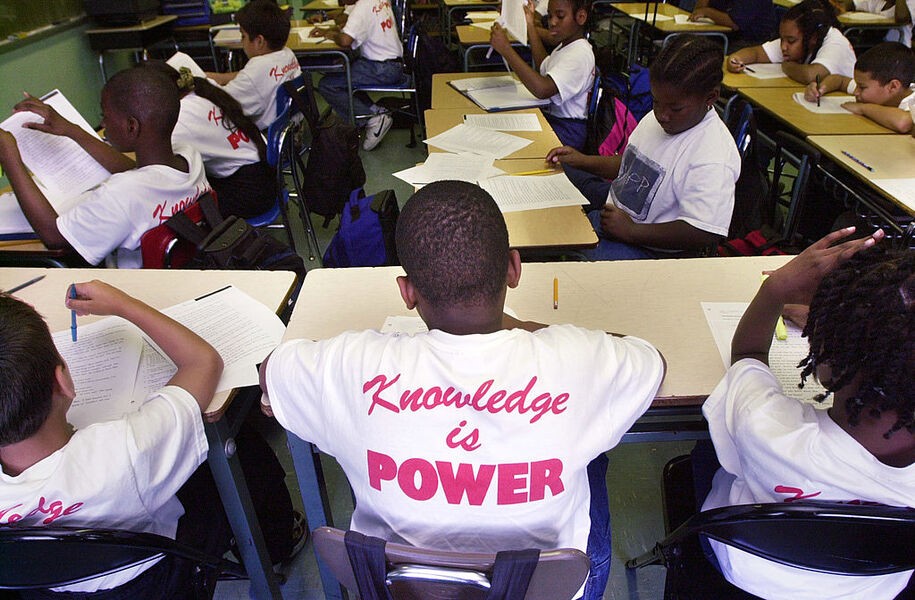