President Biden and French President Emmanuel Macron released a joint statement after speaking by telephone on Thursday over the allied disagreement over a new defense partnership in the Indo-Pacific region. They agreed to meet in person in Europe at the end of October and Macron agreed to send his ambassador back to Washington for further talks with officials.

“The two leaders agreed that the situation would have benefited from open consultations among allies on issues of strategic interest to France and our European partners. President Biden has expressed his continued commitment in this regard,” they said. in the unusually descriptive statement of the call, which the statement said Biden had requested.

“The two leaders decided to open a process of in-depth consultations, aimed at creating the conditions to ensure confidence and propose concrete measures towards common goals,” they said.

It was their first conversation since Biden announced last week that the United States would work with Australia and the United Kingdom in the new defense partnership – an agreement that includes the United States sharing its nuclear-powered submarine technology with Australia. The new security coalition is called AUKUS – an acronym for the abbreviations of the three countries.

The deal led Australia to cancel a contract with France for conventional submarines. Furious at the arrangement, France took the very unusual step to recall its ambassadors from Washington and Canberra. Philippe Etienne, French Ambassador to the United States, told NPR that Biden’s decision was “A breach of trust”.

British Prime Minister Boris Johnson – the other key player in this global drama – advised France to “take a grip”, or take control, on the issue, which he hailed as “a big step forward. forward for global security “.

Boris Johnson, speaking outside the Capitol, said it was time for the French to “take a grip” and “give me a break” after the dispute over a British submarine deal with the United States. United and Australia pic.twitter.com/FpVywohTjK 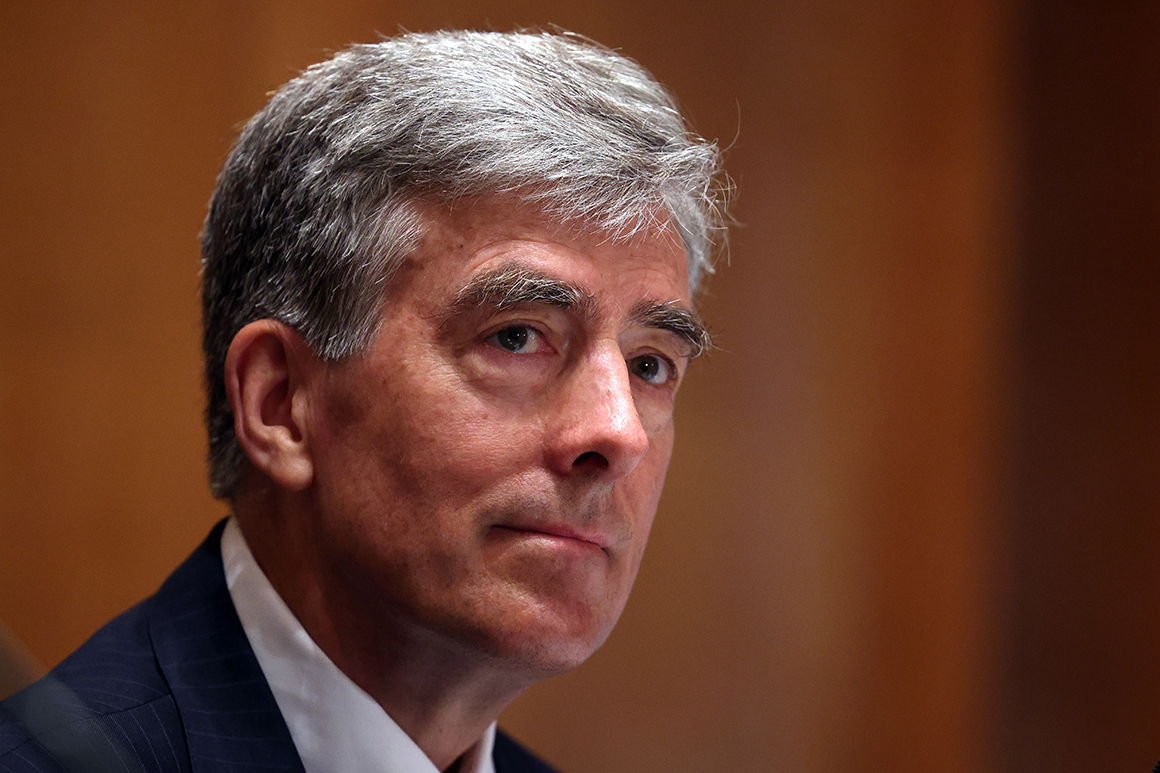 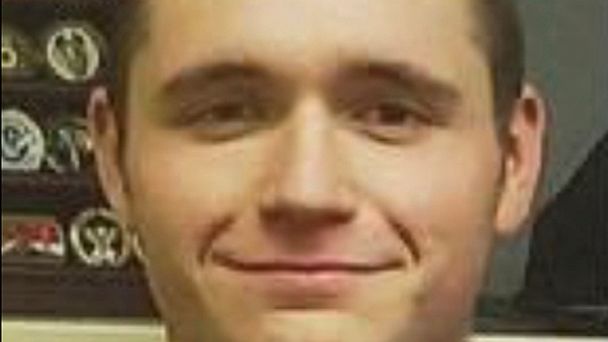