George W. Bush made it clear that the national terrorists some Republicans love are like the 9/11 hijackers.

George W. Bush connects GOP national terrorists and 9/11 attackers: “There is a disdainful pluralism and contempt for human life, in their determination to sully national symbols, they are like filthy siblings. ” https://t.co/PlmUhwyhP1 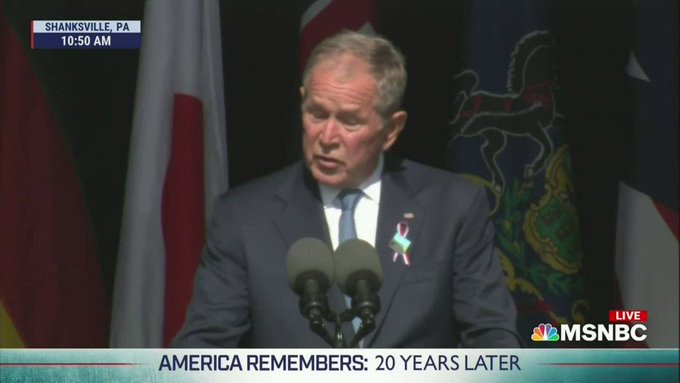 Former President Bush said: “Many Americans have struggled to understand why an enemy hate us so zealously. Integrated security measures in our lives are the two sources of comfort and reminders of our vulnerability, and we have seen growing evidence that the the dangers for our country may come not only across borders, but of the violence that accumulates in. There is little cultural overlap between violent extremists abroad and violent extremists at home, but then there is dismissive pluralism and contempt for human life, in their determination to defile national symbols, they are children of the same foul spirit, and it is our permanent duty to confront them.

Former President Bush was not wrong. Interestingly, he chose September 11 to take a public stand against the direction of the party he previously led.

Republicans have embraced domestic extremism and domestic terrorism. The September 11 hijackers wanted to attack the Capitol. Terrorists 1/6 attacked the Capitol. They both had the same goal of harming America and harming democracy.

Both remain threats to America and must be stopped. 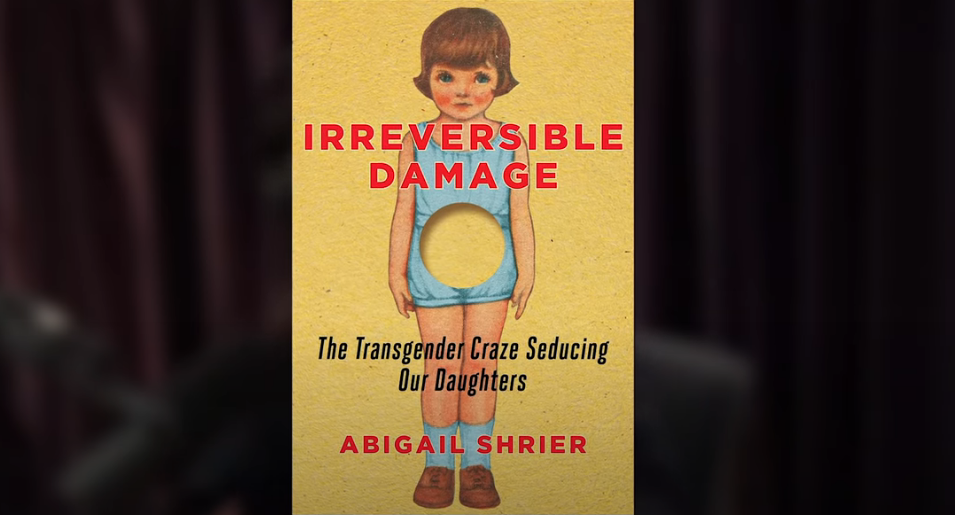 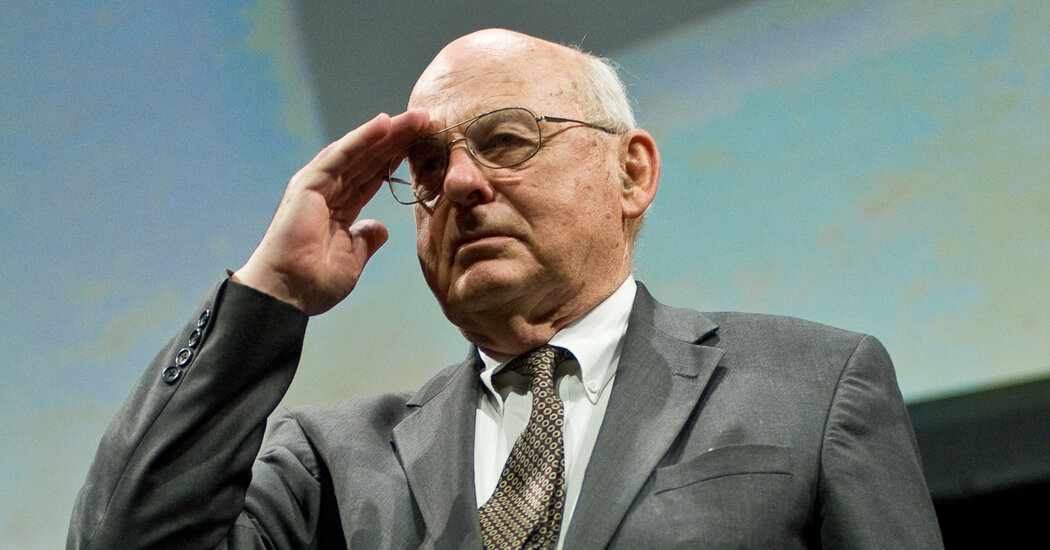