Apple has brought the first developer beta releases of iOS 15.4, iPadOS 15.4, and macOS Monterey 12.3. One of the biggest changes that the latest beta release of iOS 15.4 brings is the ability to unlock your iPhone using Face ID while wearing a mask. The beta releases of iPadOS 15.4 and macOS 12.3, on the other hand, include the delayed Universal Control to enhance the experience for users who own both iPad and Mac devices.

With the ability to unlock an iPhone using Face ID with a mask, Apple has upgraded its proprietary facial recognition technology. It is amongst the most requested features as people are wearing face masks since the beginning of the COVID-19 pandemic in early 2020.

Apple did try to resolve the problem of not recognizing people through Face ID while they wear a mask in the past as well. In 2020, it enabled a faster way to unlock using passcodes when wearing masks on devices that have Face ID support. The company also last year provided the ability to unlock Face ID-equipped iPhone models using an Apple Watch when wearing masks. Both updates, however, did not appeal to users to a large extent.

The new beta release of iOS 15.4 shows that the Cupertino giant is finally addressing user requests of enabling them to unlock their iPhone using Face ID while wearing a mask.

Apple has trained new algorithms to recognize users based on their eye region when wearing a mask. This enables users to unlock their iPhone using Face ID — without putting their mask off or using alternatives such as passcodes or their AppleWatch.

Users get the option to set up using Face ID with a mask when they boot their iPhone running iOS 15.4 for the first time. Alternatively, the feature can be enabled after booting with iOS 15.4 by toggling on the option called ‘Use Face ID With a Mask’ that is available under Settings > Face ID & Passcode.

You don’t need to wear a face mask during the set up. This means that the experience of enrolling for Face ID with a mask is similar to how you normally enroll for the facial recognition technology.

Apple has also designed the feature to work with glasses. However, you are recommended to separate enroll for your glasses when setting up Face ID with a mask. You can use up to four pairs of glasses with each enrolled appearance.

It is important to note that although Face ID is available on iPhone X and later models, the feature to use Face ID with a mask is limited to iPhone 12 and newer versions of the iPhone. It is also not available to iPad users at this time.

Apple claims that the accuracy and security of Face ID with mask is aligning with existing facial recognition support. This means that the probability that a random person in the population could look at your iPhone and unlock it using Face ID with a mask is approximately one in 1,000,000 with a single enrolled appearance.

In addition to the Face ID update, the first developer beta of iOS 15.4 brings the ability to copy text from objects using the camera while in the Notes and Reminders apps. There are also new emoji such as heart hands, biting lip, pregnant person and pregnant man, hamsa, and several others.

Alongside the beta release for iPhone users, Apple has brought the first developer beta release of iPadOS 15.4 and macOS Monterey 12.3 with Universal Control. This feature was announced at the WWDC last year and was expected to be apart of macOS Monterey at the time of its first release in October. Apple, however, delayed the release by some months.

With Universal Control, a single keyboard and mouse or trackpad can work seamlessly between your Mac and iPad. You can also connect to more than one Mac or iPad at once and move your cursor between them or type your words either on your Mac or iPad. Further, the feature allows users to even drag and drop content from one Mac to another.

Universal Control uses Apple’s Continuity to establish a connection between your Mac and iPad. You, however, need both devices to use a signal Apple ID. The devices on which you want to use Universal Control must also be within a few meters of each other and have Bluetooth, Wi-Fi, and Handoff turned on.

This is notably not the first time when Apple is enabling a connection between Mac and iPad devices. The company did it in the past as well, by bringing Sidecar as a feature to let users use their iPad as a secondary display or input device. However, Universal Control goes a step beyond and enables users to control both Mac and iPad using a single keyboard, mouse, or trackpad.

Apple has not provided an exact timeline on when the features will be available through public releases. Meanwhile, you can experience them on a secondary device by signing-up for the public beta releases of the new software through the Apple Beta Program. 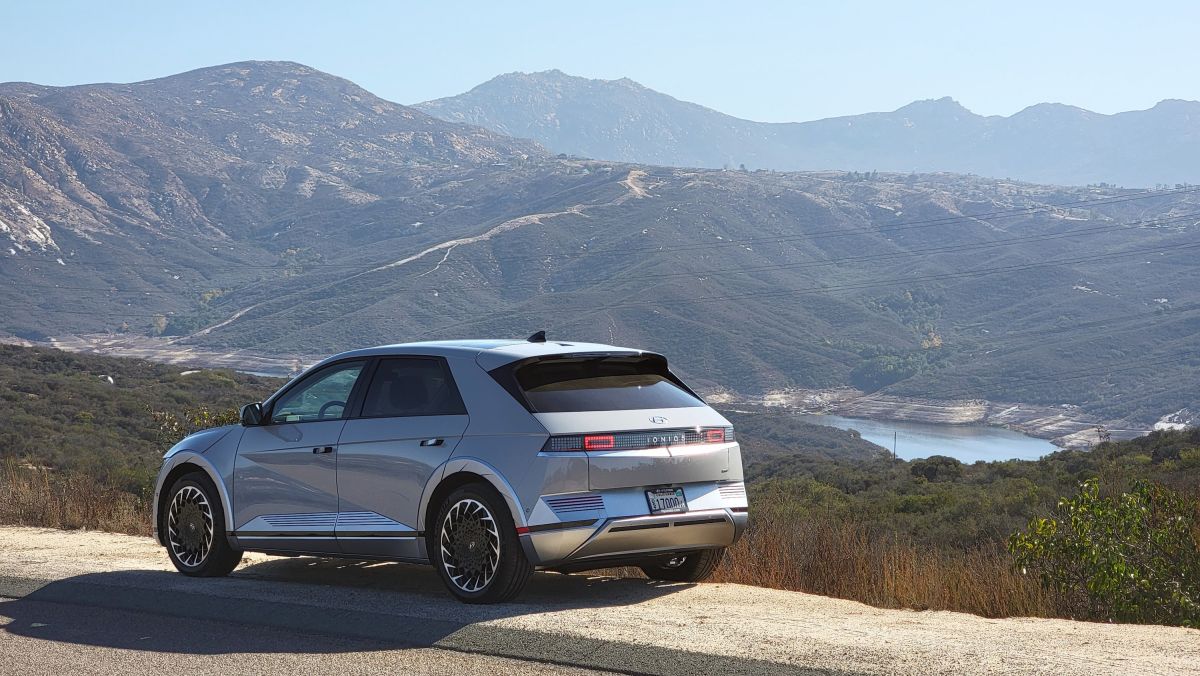 We used the Hyundai Ioniq 5 to charge another EV 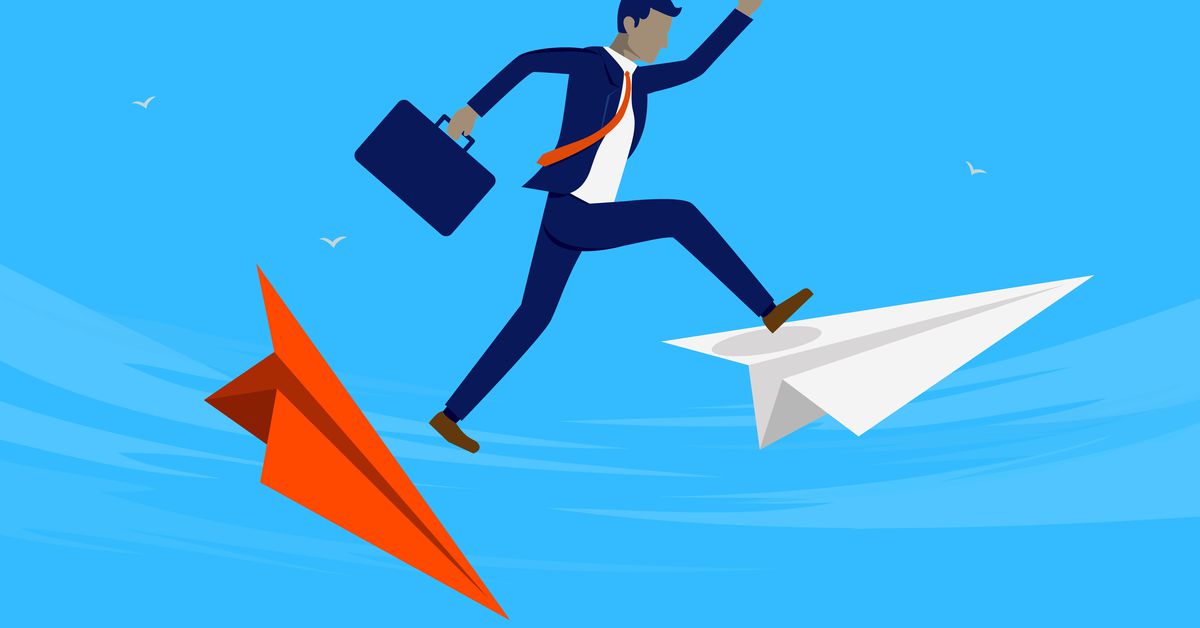 Want to start a business? You’re not alone. 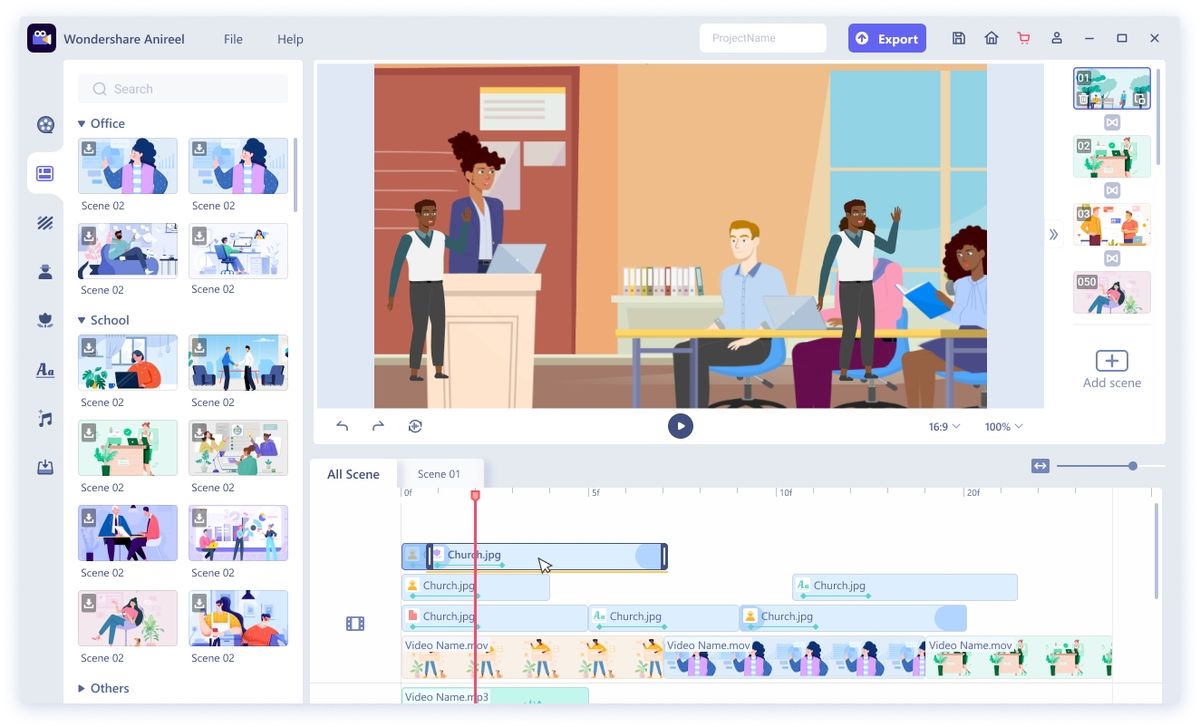