One of the common ways we’ve seen how hackers attack online services is through a Distributed Denial of Service (DDoS) attack. This is essentially where the attacker sends a massive spike of data through the servers in an attempt to overwhelm it and force it to crash, which in turn will cause outages for users using the service.

In a recent blog post on Microsoft’s Azure website, the company explained how it managed to fend off one of the biggest DDoS attacks on record, where one of its Azure customers was hit by an attempted attack. 2.4 Tbit / s attack. According to Microsoft, this is one of the biggest attacks they have ever seen, where the previous record holder was 1 Tbps, which means that latest attempt is 140% higher.

In a way, this post is Microsoft trying to highlight the security and stability of its Azure servers, so while it’s impressive that they managed to thwart the attack, it’s clear that Microsoft is trying to show that it has the chops to help maintain its servers and services despite massive attacks against it.

According to Microsoft, “However, Azure’s DDoS protection platform, based on distributed DDoS detection and mitigation pipelines, can absorb dozens of terabits of DDoS attacks. This aggregated distributed mitigation capability can scale dramatically to absorb the largest volume of DDoS threats, giving our customers the protection they need. “ 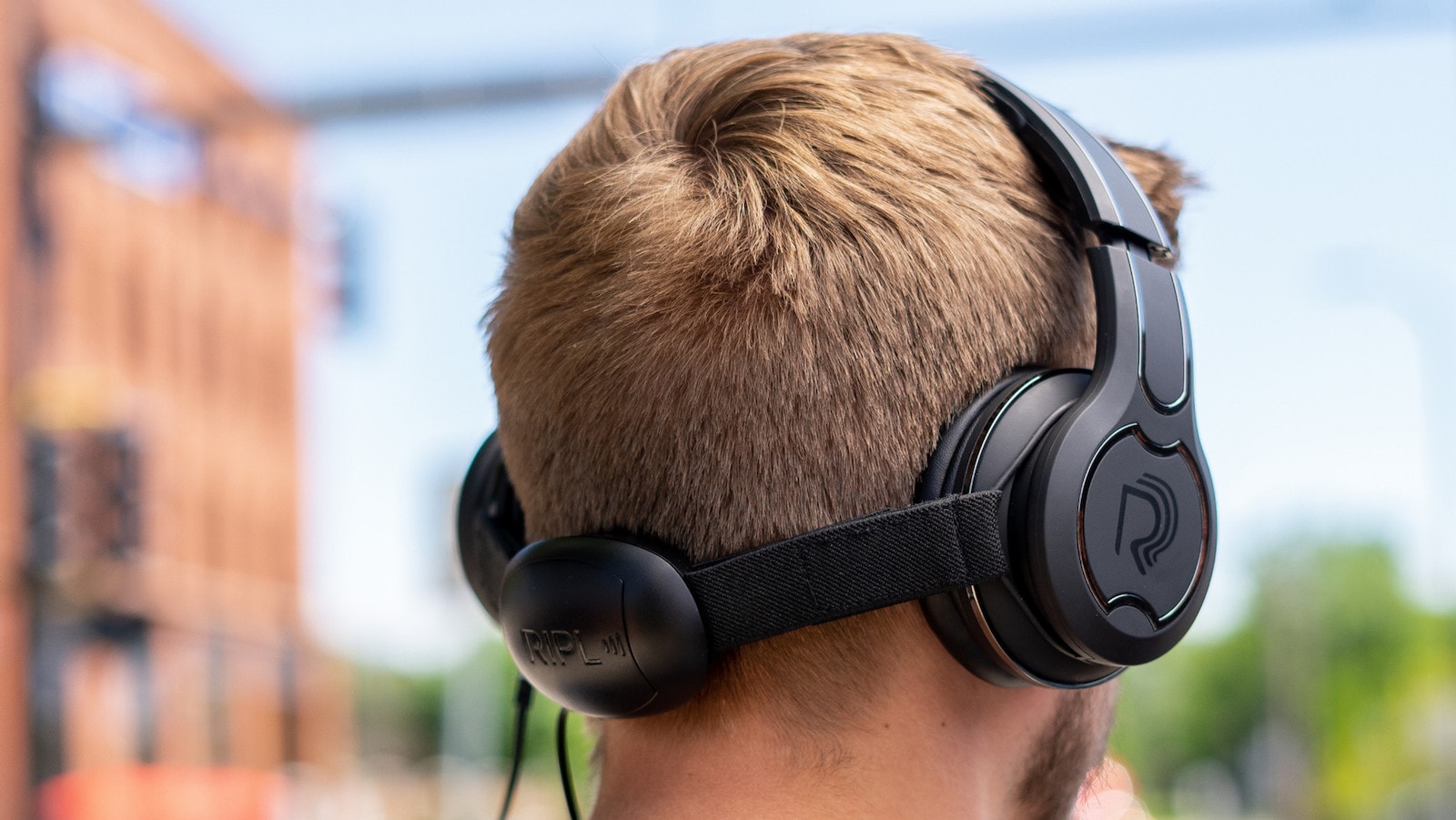 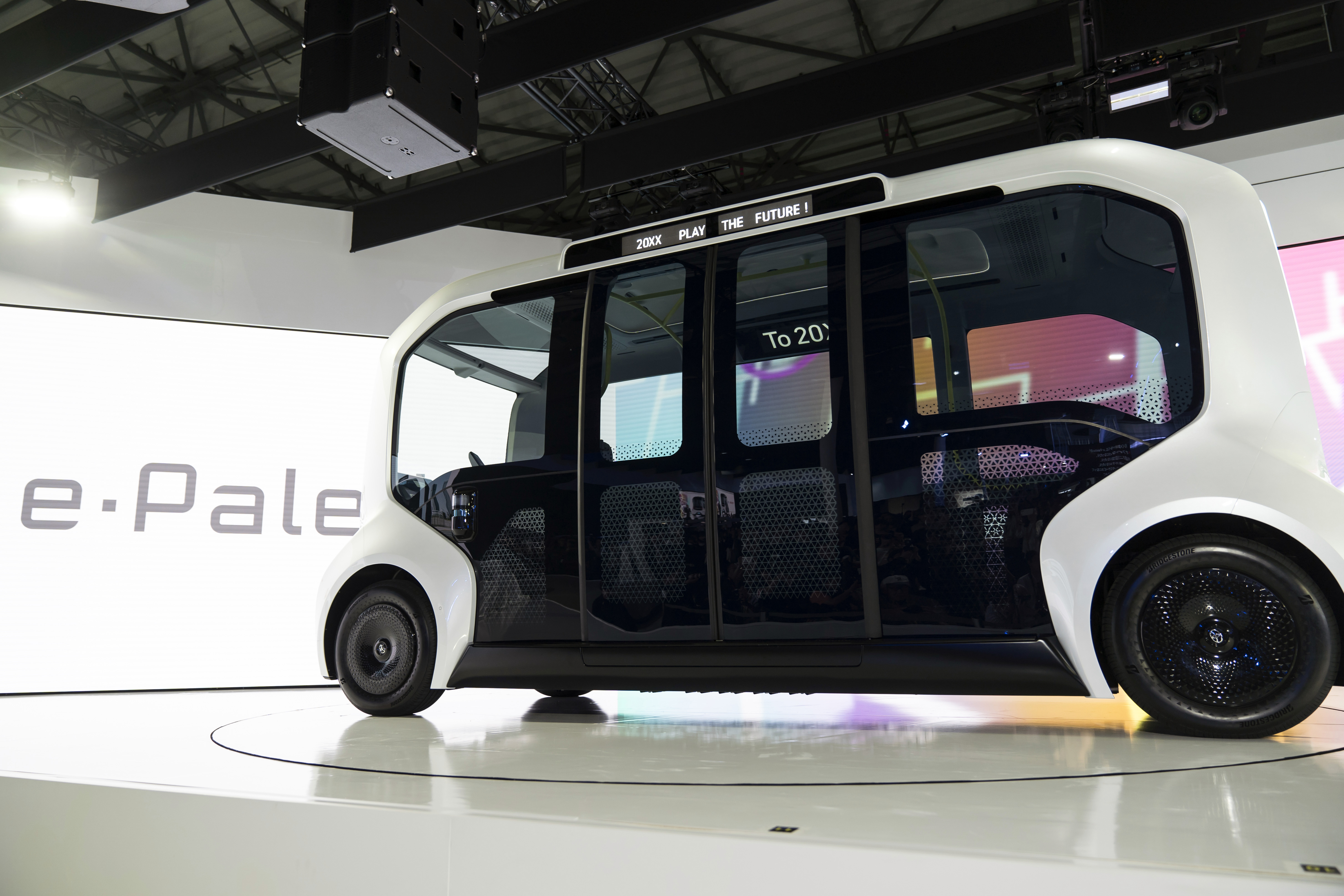