After a beta test that started in mid-April, Microsoft has rolled out its Xbox Cloud Gaming service to all subscribers on iOS and PC. With , you can visit the and start playing some of the games included in the Game Pass library through your browser. On PC, the service supports Edge and Chrome, while on iOS, it can be accessed through Safari. In addition, you can use a controller via Bluetooth or USB to play the included games.

Microsoft also shared that it now uses custom Xbox Series X hardware to power the xCloud experience. For those with a fast enough internet connection, the new hardware will allow you to stream games at 1080p and up to 60 frames per second. At the same time, Microsoft is expanding its at include two iOS controllers: the Backbone One and . Along with the new badge, both controllers will come with a three-month free trial of Game Pass Ultimate for those who have never tried the service before.

Getting to the point where xCloud is available on iOS devices has been kind of a journey for Microsoft. , Apple initially said it would not allow game streaming apps on its devices, but then created an exception to allow those apps to . 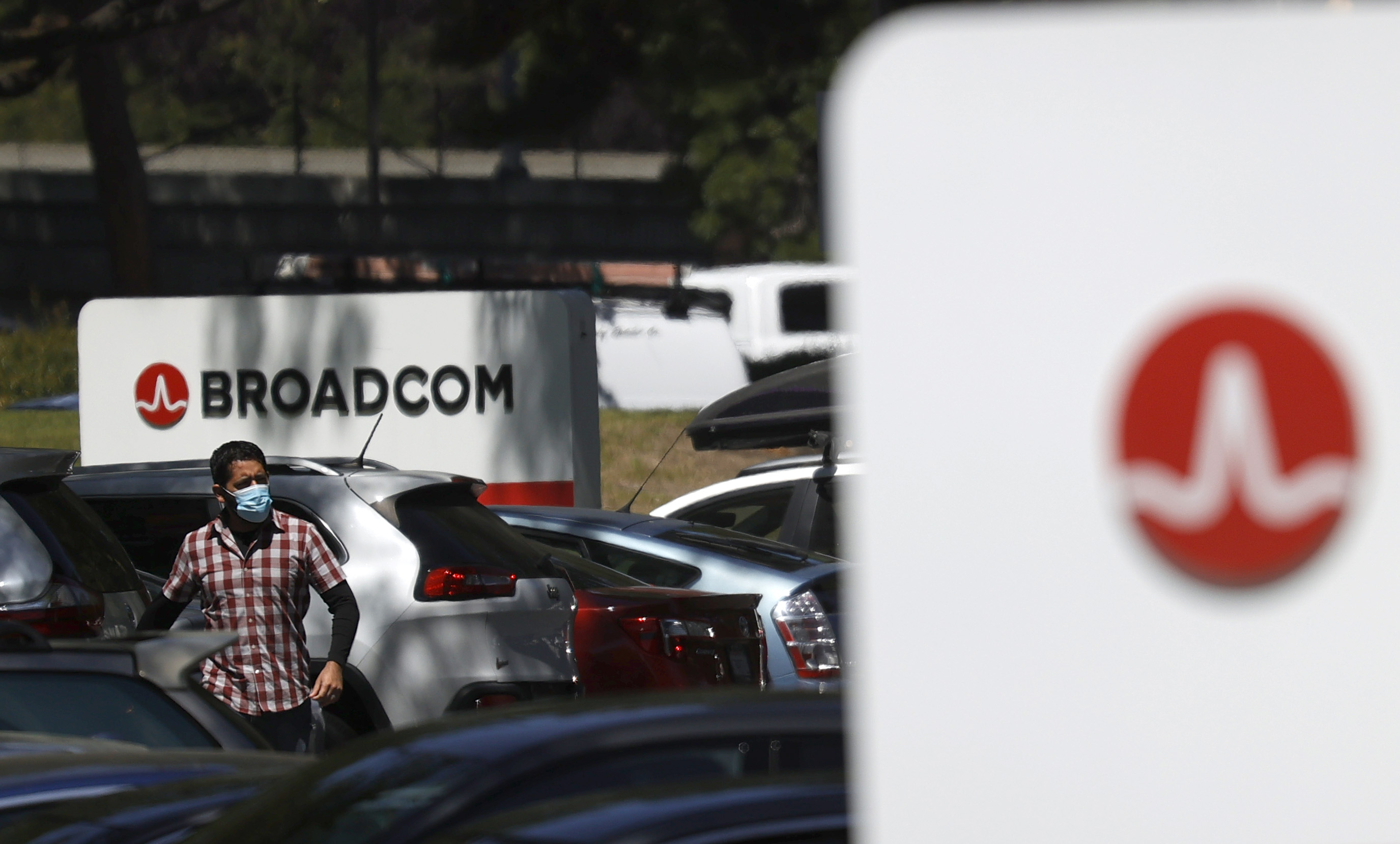 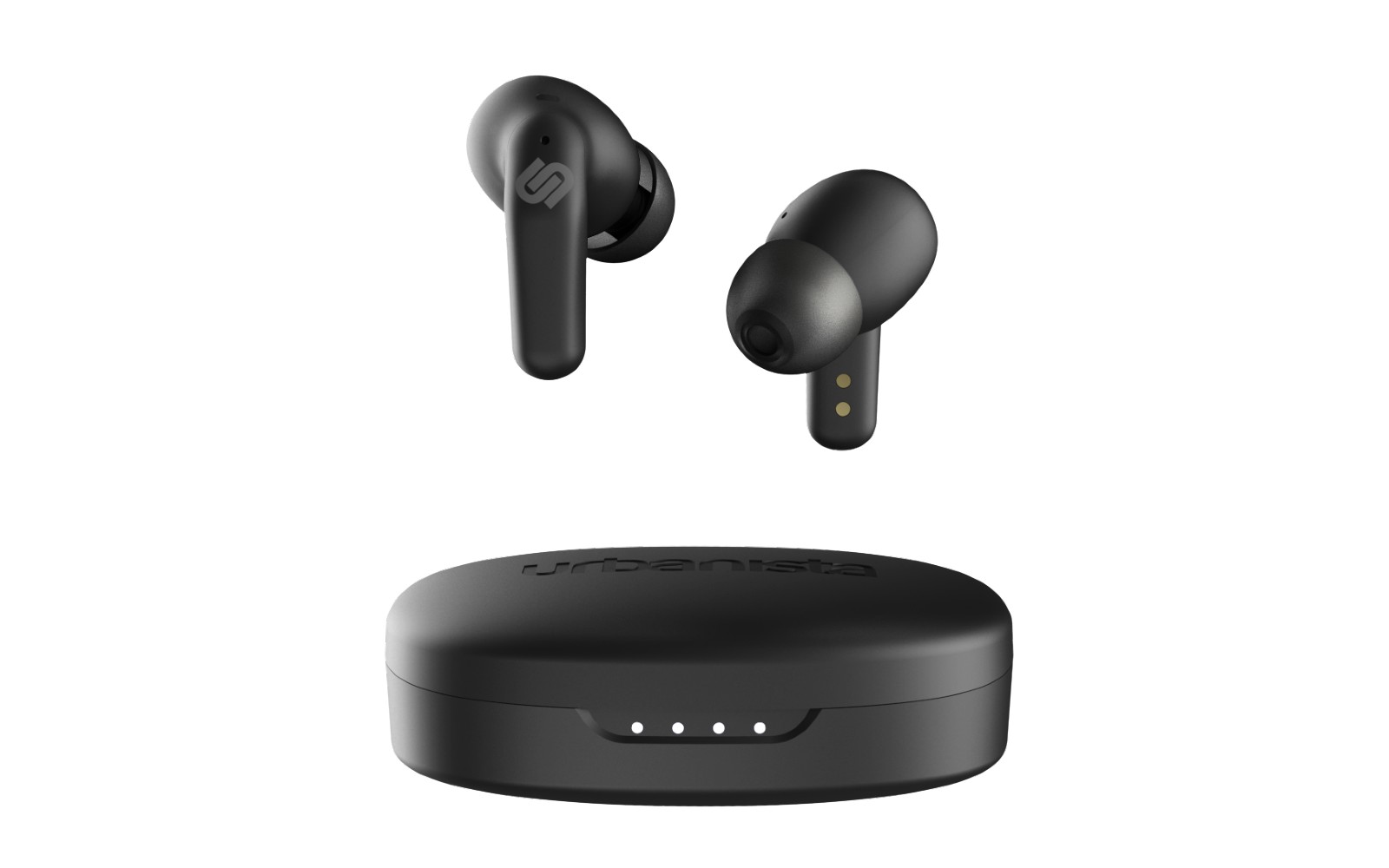