It took several months, but Minecraft’s The Wild Update is nearly here. Mojang and Microsoft are releasing The Wild across all platforms on June 7th, and it remains as expansive as promised. The refresh adds two biomes, a mangrove swamp as well as a “deep dark” that hides vicious mobs (such as the Shrieker and Warden) as well as special resources. You can also sail a boat with a chest, so you won’t need to leave supplies behind if you’re crossing a lake.

The upgrade also adds a mud block (made with dirt and water, naturally), a crowd-voted item collector mob (the allay) and a frog that grows from tadpoles. It even produces “froglights” if it attacks magma.

The beginning comes a while after Mojang had to rethink its expansion strategy. The deep dark biome was originally meant to appear in 2021, but was folded into The Wild as the developer grappled with the size of its two-part Caves and Cliffs Update. While it isn’t surprising that the Minecraft team wants to keep its game relevant more than a decade after launch, the schedule suggests it might have been a little too eager to please.

New renders of the Apple Watch Series 7 have been leaked Pricey Connected Treadmill, but Worth It Election conspiracy theorists are crowd-sourced recounts 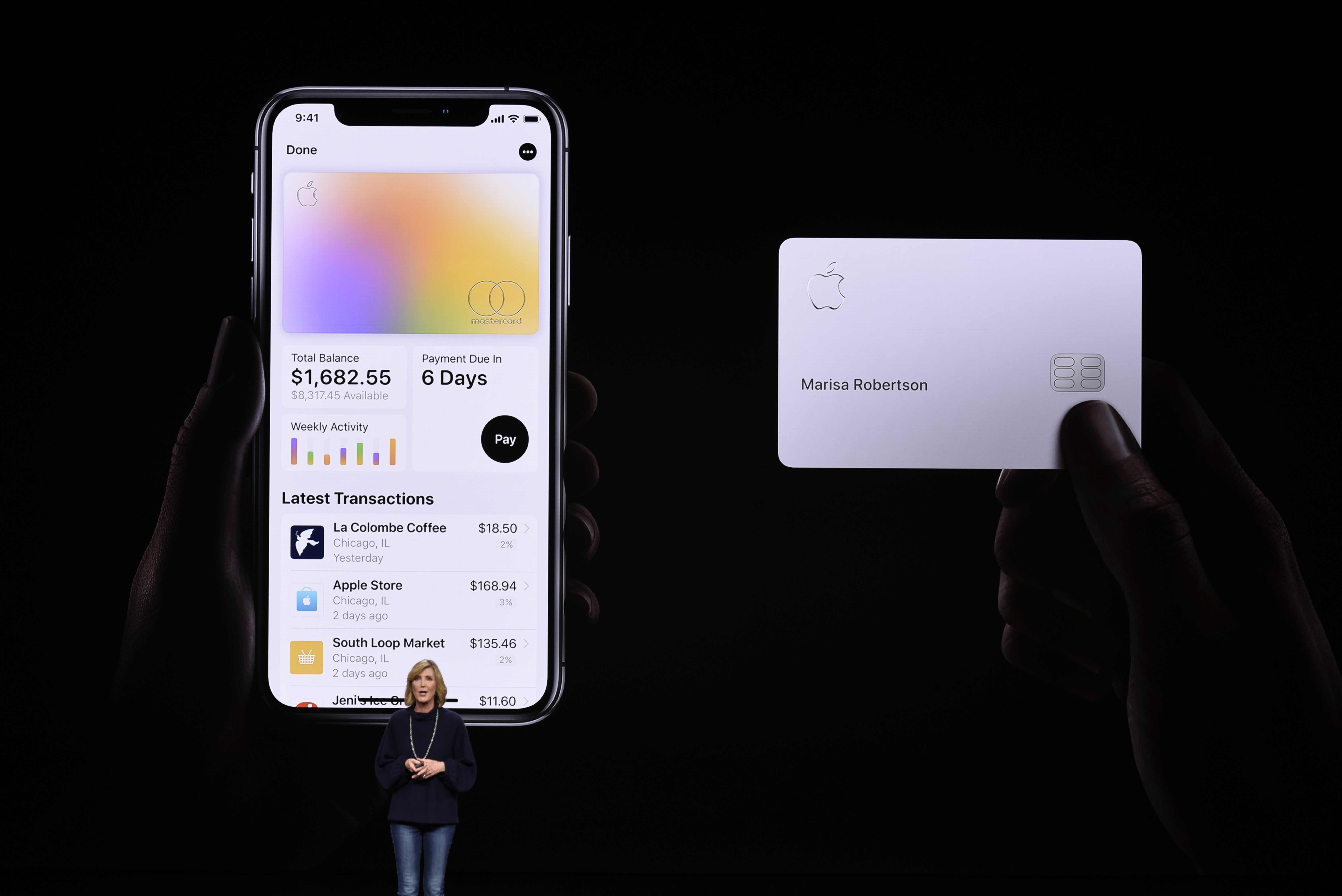