This year at San Diego Comic-Con, you will believe that a record can fly and cut a door. io9 is excited to exclusively reveal two of the upcoming Comic-Con @ Home exclusives: band new vinyl releases of the original soundtracks for Superman: the movie and The brilliant.

The first is Superman, which will be released on Friday July 23 and retail for $ 35. It is available in a 1978 Splattered Limited Edition and an Unlimited Black Edition. There are brand new illustrations from DKNG and, of course, The unforgettable of John Williams Goal. However, its release comes at a sad time. “As excited as we are for this outing, it is also tinged with sadness due to The death of Richard Donner earlier this month, a man responsible for so many movies and incredible memories that we dedicate this release to his memory and enduring legacy, ” Mondo Creative Director Spencer Hickman said. Here are the full pictures.

While this vinyl has two records each with two sides full of music, The brilliant is slightly different. “We are honored to release the very first 7 inch single of this music containing two essential tracks from the film,” says Hickman. “We’ve worked with the Kubrick Estate to bring you the iconic Saul Bass artwork in Bass’s classic yellow and favorite red iteration for the cover. This is the first time that music for the film has been officially available in 40 years, and we are delighted that you can now own this classic piece of history forever and ever. “

The brilliant The disc will be released on Saturday July 24. It comes in both a yellow version – which has translucent green, translucent purple, and black vinyl – as well as the red version with red, orange, and brown tricolor vinyl. Each costs $ 15. Here are the pictures.

Both versions will be available on the Mondo website MondoShop.com the above days. And keep an eye out there for tons more exclusives. 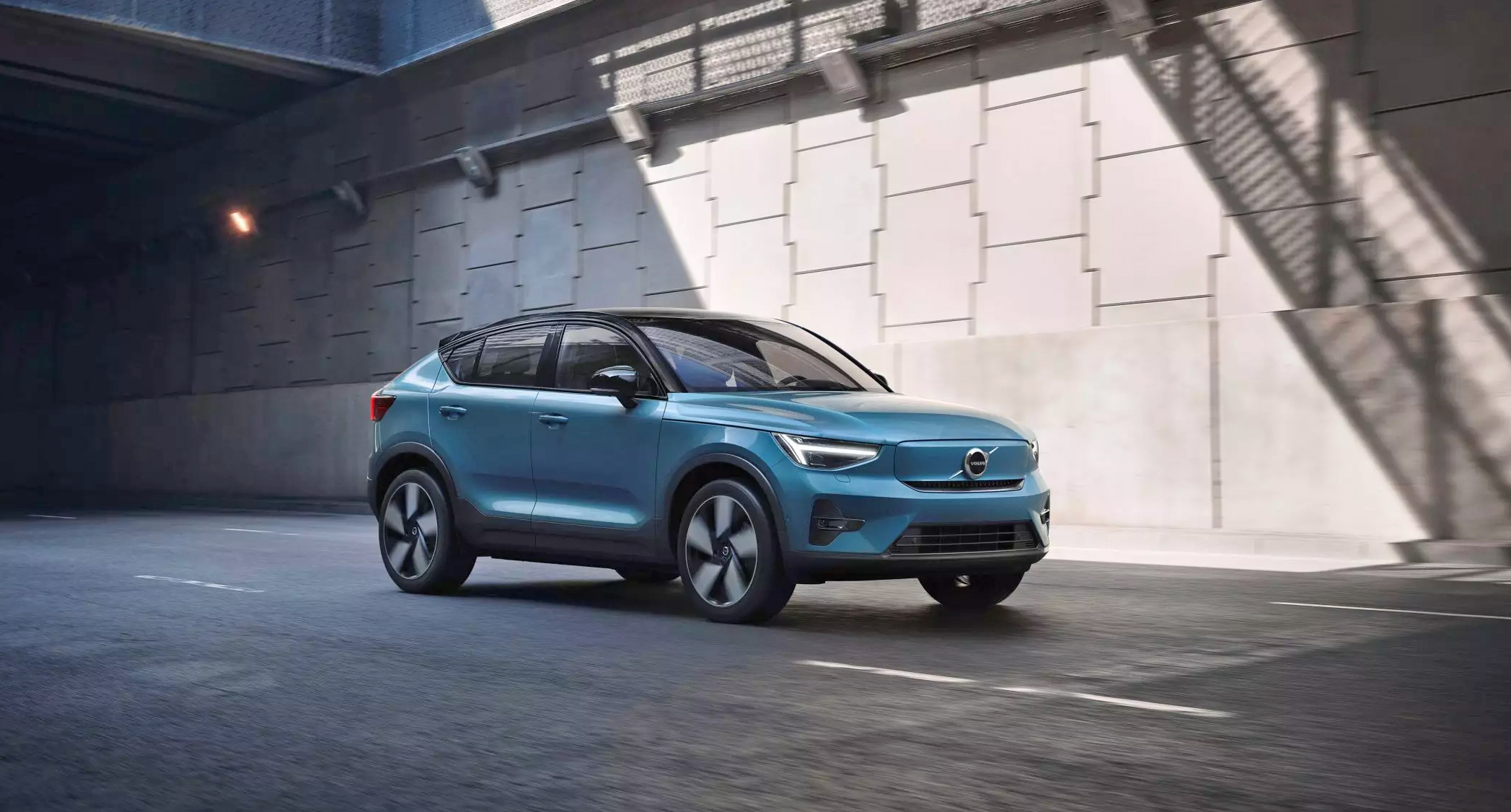 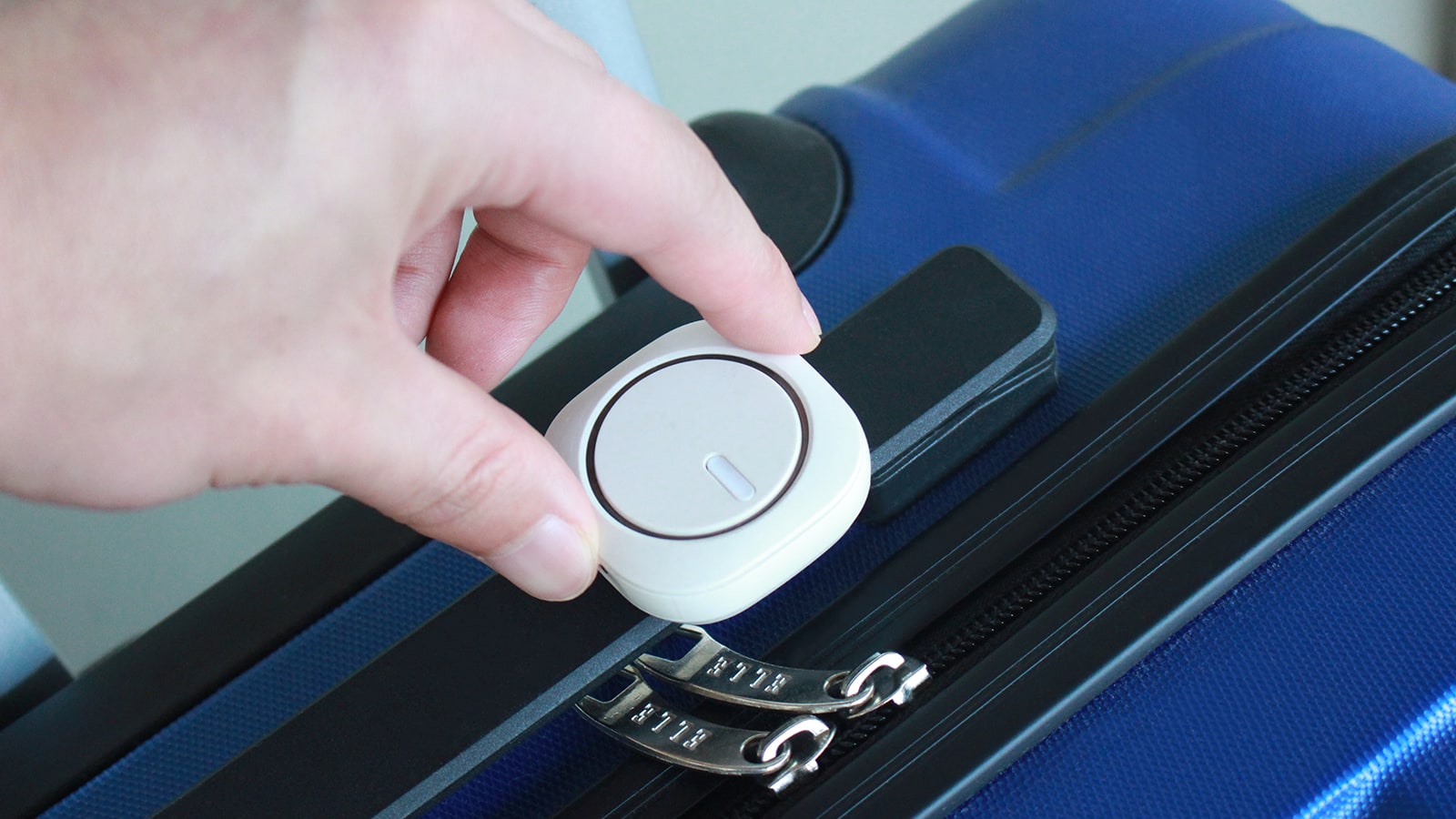