Many of you may know Nanoleaf as the company behind those cool geometric light panels that we see in many room and office setup videos. However, if you’re not a fan of geometric shapes and want something simpler, Nanoleaf has you covered as the company has since announced its “Lines” smart lights.

As you can see in the photo above, Lines is taking a step back from the company’s previous offerings. Instead of using geometric shapes to reconstruct a larger shape, users can now choose to use lines to create their own shapes instead.

According to Nanoleaf, Nanoleaf Lines is now reinventing the idea of ​​modular design, offering ultra light lines of light that connect at 60 degree angle increments to create elegant linear layouts, grand geometric shapes and even ceiling designs with the plates. Intuitive mounting brackets built into each line mounting connector.

It’s actually quite interesting and opens the door to more possibilities. Each Lines light will connect to another in 60 degree angle increments. They’re also compatible with a variety of smart home platforms, including Apple’s HomeKit, Google Assistant, Amazon Alexa, Samsung SmartThings, and IFTTT.

The Nanoleaf lines are expected to go on sale around the end of November, where the starter kit will retail for $ 199.99, while the three-line expansion packs will be sold separately for $ 79.99 each. 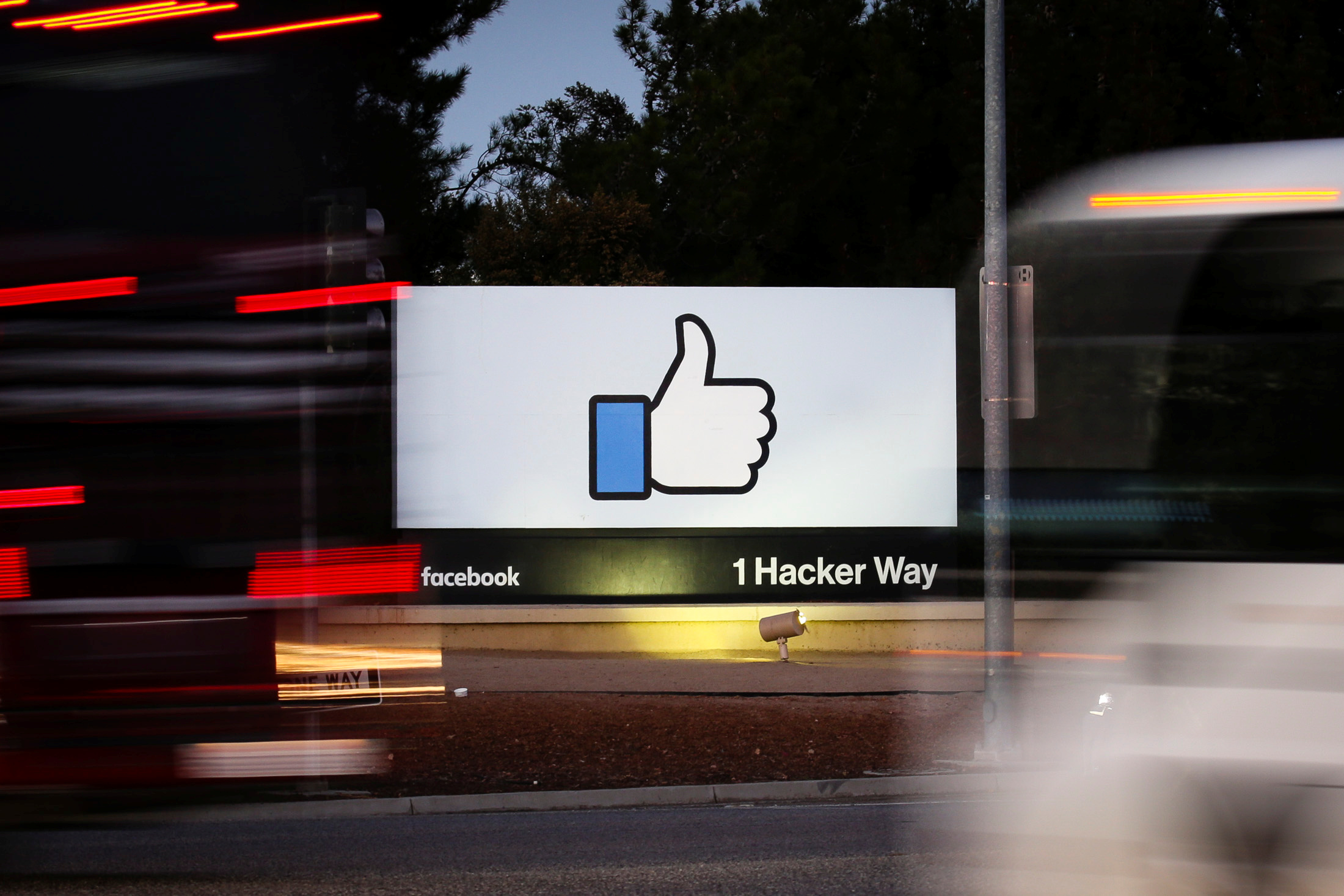