Nothing Phone 1 is all set to launch globally on July 12. Just days before the formal debut, a purported official TPU (Thermoplastic Polyurethane) case for the smartphone has been leaked online suggesting the design. The case comes in a black shade with a semitransparent design and it has cut-outs for the speaker and cameras. Additionally, the pre-order pass for Nothing Phone 1 is currently available on Flipkart for everyone without an invite code. The company was earlier providing an invitation code for select customers for availing pre-order passes.

Tipster Ishan Agarwal, in collaboration with MySmartPrice, has posted a render of the alleged official TPU case of Nothing Phone 1. It has a semitransparent design and cut-outs for the power button on the spines and at the bottom for the speaker, USB Type-C port, and mics . There is a cut-out at the rear to show off the camera unit. The case also shows a Nothing branding on the back. Nothing is rumored to bundle the case with the phone.

Building up hype around the launch of Nothing Phone 1, the UK-based company started an invite-only program to allow a limited number of early customers as well as members of its private community to buy a pre-order pass for reserving the phone. The pass, which is available with a refundable deposit of Rs. 2,000, will let them purchase the phone on priority via Flipkart. In a latest update, Flipkart has listed the pre-order pass for Nothing Phone 1 on its website, suggesting users may be able to pre-order the pass directly from the e-commerce site without having to use an invite code. The listing says the pass will be purchasable if users have interacted with the Nothing Phone 1 page on Flipkart, and clicked the Notify Me option.

The Nothing Phone 1 will be launched in London on July 12 at 8.30pm IST via a virtual event. It will become available exclusively for pass holders from 9pm on July 12. The first smartphone from the brand led by Carl Pei will be powered by a custom-tuned Qualcomm Snapdragon 778G+ chip. Nothing recently confirmed that the phone is made of recycled aluminum material. It is confirmed to run on Nothing OS based on Android as well.

Affiliate links may be automatically generated – see our ethics statement for details. The laptops of 2022: what we look forward to for the year ahead 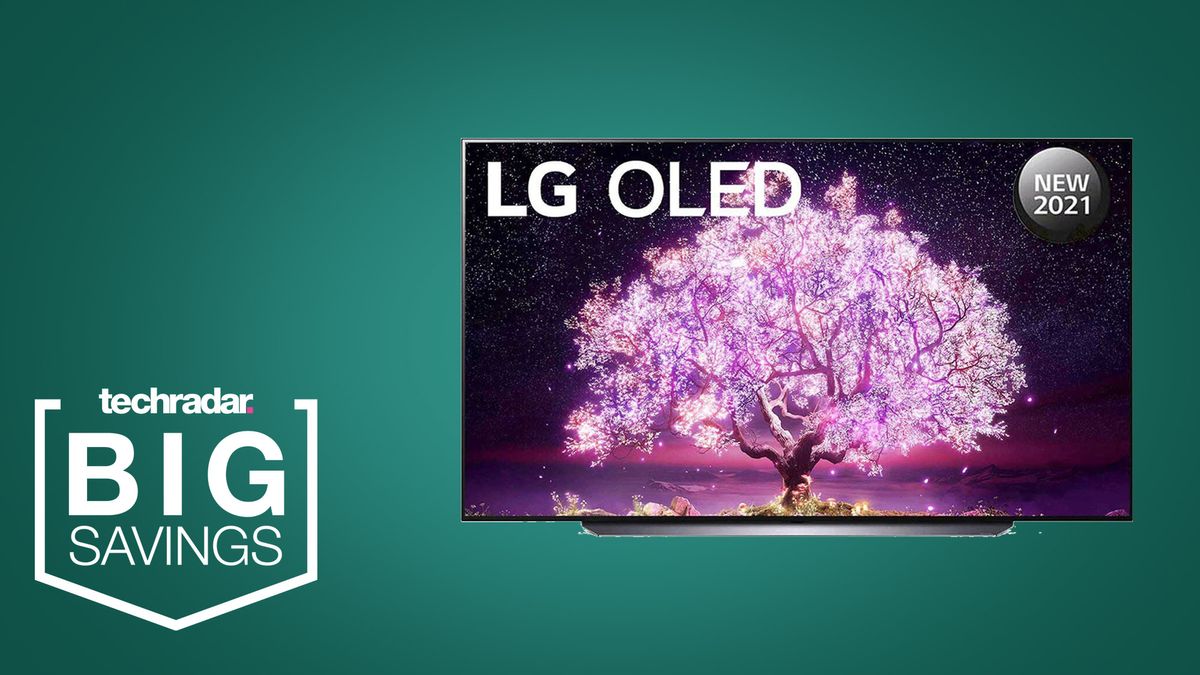