A NYU student and a 27-year-old man were gunned down Tuesday afternoon in two separate incidents of gunfire minutes apart on the busy streets of downtown Brooklyn, police said.

The first victim of gun violence in broad daylight was shot in the arm at around 3:10 p.m. outside NYU’s Jacobs Building at 6 MetroTech Center – a short walk from Brooklyn Borough Hall, police said.

University police said gunshots broke out between two groups of teenagers and the 19-year-old student was an innocent victim, according to an email from the university.

He was taken to the Methodist hospital and is expected to recover, cops said.

“So far we know that one of our students was grazed by a bullet in the arm, was not seriously injured and was taken to hospital,” Dean Jelena Kovačević wrote in a report. -mail to students. “The student was not the shooter’s target.”

Half an hour later, a 27-year-old man was shot in the leg just over half a mile down Jay Street and York Street, cops said.

He was taken to Bellevue hospital and is also expected to survive, police say.

Police are still looking for shooters in the two incidents. 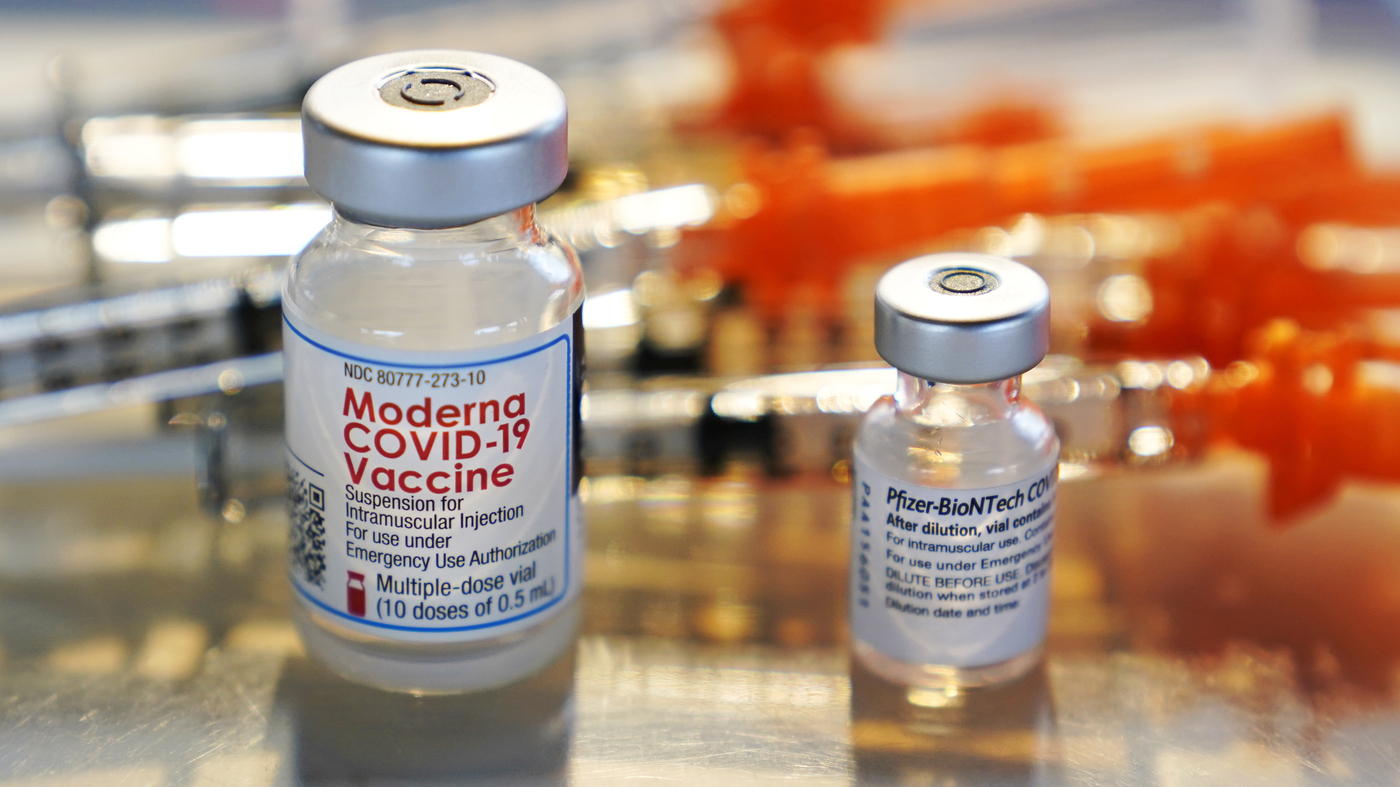 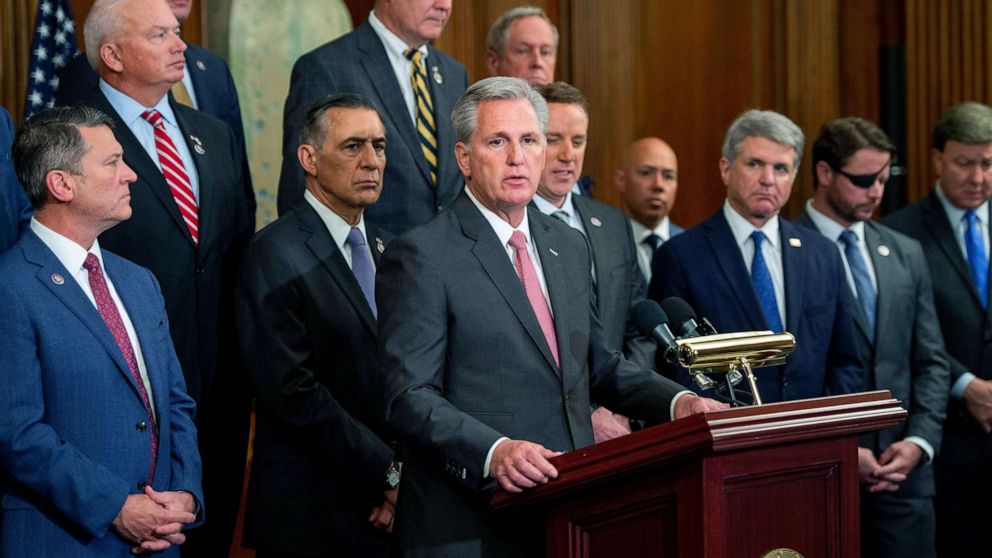 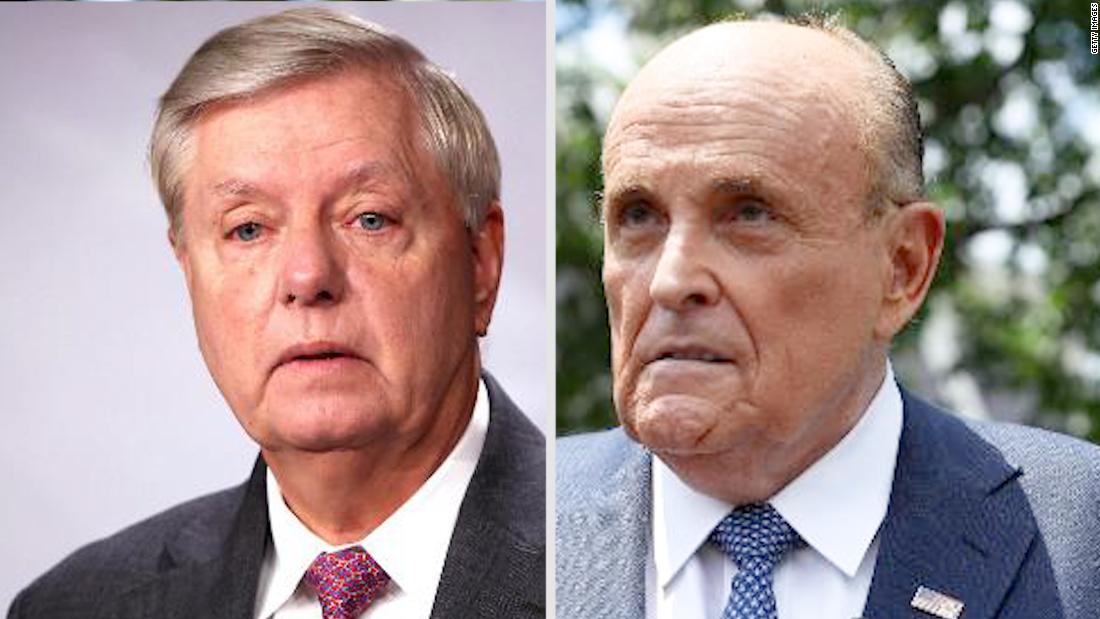