Playstation now Gift cards are being withdrawn from retailers across the UK and will no longer be available next week.

“Stores have until the end of the day on January 19 to remove all POS and ESD cards from all customer-contact areas and update their digital arrays in accordance with this week’s next business update. “, we read in a message from the management of GAME.

According to GamesBeat, retailers in the US and Canada have already started removing PS Now gift cards from their shelves and online stores weeks ago, confirming that this is a global effort, not limited to one region.

PlayStation Now is Sony’s cloud-based streaming service, which provides access to a library of PS2, PS3 and ps4 games for you to play on your PS5, PS4 or PC.

However, PS Now is completely separate from PlayStation Plus, which offers free monthly games and online multiplayer, meaning anyone who wants to access both services has to pay for two subscriptions.

Sony’s decision to withdraw gift cards for PS Now would normally suggest that it is considering withdrawing it altogether, but there have been rumors that it will do so instead. merge PS Plus and PS Now together. This new service will then act as Sony’s answer to Microsoft’s incredibly popular Xbox Game Pass Platform.

PS Now has always seemed to be eclipsed by PS Plus, so it makes perfect sense to combine the two. Reports on the new service also claim that it will offer access to PlayStation One and PlayStation Portable games, which PS Now obviously lacks.

Apparently, Sony won’t be including any of its big, proprietary games on the service when they launch, which could risk making the whole look inferior to Game Pass. Microsoft’s service has included major new versions like Infinite halo and Forza Horizon 5 upon release, allowing Game Pass subscribers to play these games at no additional cost. 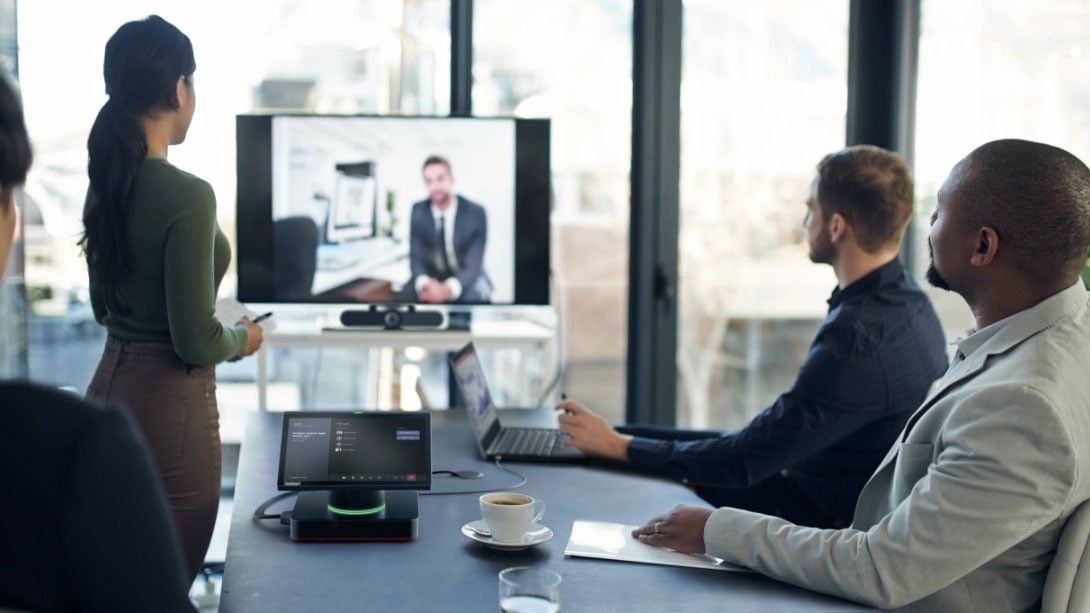