Raspberry Pi is adding to its family of ultra-low-cost microcontrollers with the debut of three new Pico models. Perhaps the one DIYers will be most excited to see is the Pico W, an exact copy of the original Pico except with the addition of 802.11 Wi-Fi connectivity, a feature that will significantly enhance the utility of this board. That critical addition adds $2 to the price, bringing the Pico W to just $6.

The component bringing wireless connectivity to the Pico is an Infineon CYW43439, with support for the older 802.11n protocol (Wi-Fi 4). Do a quick search and you’ll notice the chip has support for Bluetooth and Bluetooth Low-Energy (LE); these are not enabled on the Pico W at launch, but may be added in the future.

With these three additions, Raspberry Pi is hoping to build on the momentum of the original Pico. Launched in early 2021, the Pico is based on an RP2040 microcontroller containing a pair of 144MHz Arm Cortex-M0+ CPU cores and 264 kilobytes of memory. It is a low-power, low-energy board meant for single-purpose IoT devices, like sensors, motors, and other peripherals. Raspberry Pi says it has sold just short of two million Pico boards and that the RP2040 microcontroller is being used across various third-party products and applications.

“We always believed that RP2040 was a great fit for commercial and industrial applications, but the global semiconductor shortage has vastly accelerated adoption,” founder Eben Upton wrote in a blog post. “With millions of units on hand today, and pipeline in place for tens of millions more, design engineers who have been let down by their current suppliers have a perfect excuse to experiment.”

These three additions, particularly the Pico W, add even more versatility to Raspberry Pi’s most accessible microcontroller. They are sensible upgrades that will likely sell in the millions to students, engineers, and tinkerers. Early units sent to creators have already been transformed into a garage door sensor (see above video), a notification system, and a Wi-Fi network scanner. 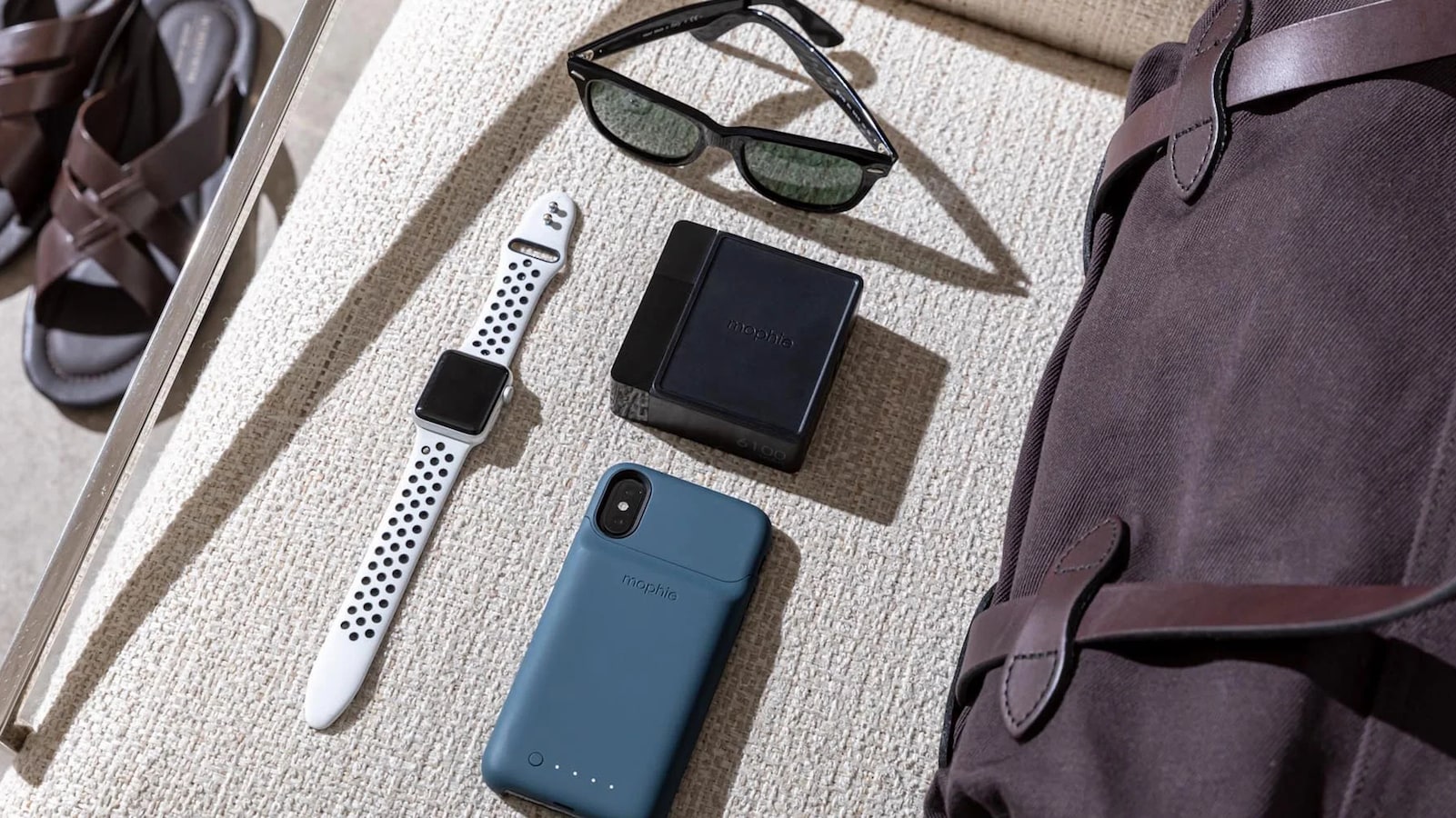