Provisions spelled out in a series of decrees nearly two months after Saied sacked the government and suspended parliament.

The Tunisian president has said he can rule by decree and ignore parts of the constitution as he prepares to change the political system, drawing immediate opposition from his rivals.

Kais Saied has held almost full power since July 25, when he sacked the prime minister, suspended parliament and assumed executive power, citing a national emergency in a move his enemies have called a coup.

The provisions, announced on Wednesday, appear to be aimed at tilting the balance of power in favor of the presidency.

They were the subject of a series of decrees published in the Official Journal.

Saied has come under increasing pressure from key Tunisian political players and Western donors to appoint a prime minister and explain how he intends to overcome the crisis.

The presidency said Saied would form a committee to change the political system. Other parts of the constitution would remain in force, he said.

He said the activities of parliament would remain frozen and the right of MPs to immunity from prosecution would still be waived.

The leader of the moderate Islamist party Ennahdha, the largest in the deeply fragmented parliament and a member of successive government coalitions, immediately rejected Saied’s announcements.

Rached Ghannouchi told Reuters news agency that the announcement involved the annulment of the constitution and that Ennahdha, who had previously declared Saied’s intervention on July 25 a coup, would not accept it.

This month, one of Saied’s advisers told Reuters he planned to suspend the constitution and come up with a new version via a public referendum, prompting a backlash from the powerful union and political parties.

Saied has denied having dictatorial aspirations, insists his moves are constitutional and pledged to defend the rights of Tunisians.

His widely popular intervention came after years of economic stagnation and political paralysis, made worse by a sharp rise in COVID-19 cases and a day of violent protests. 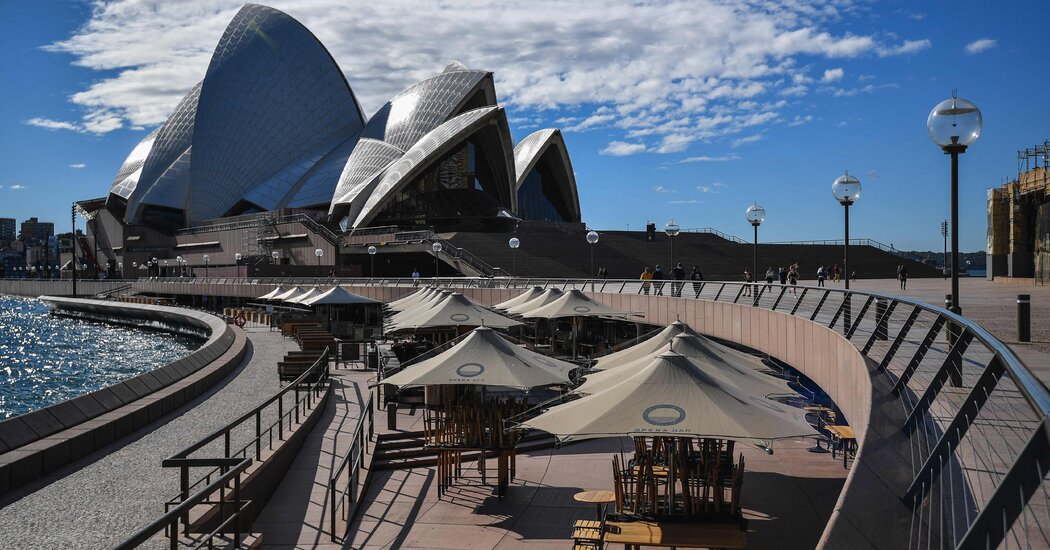 Your Wednesday Briefing – The New York Times From Arabia-UAE spat to the 2020 price war, the OPEC drama is nothing new | Donald Trump News 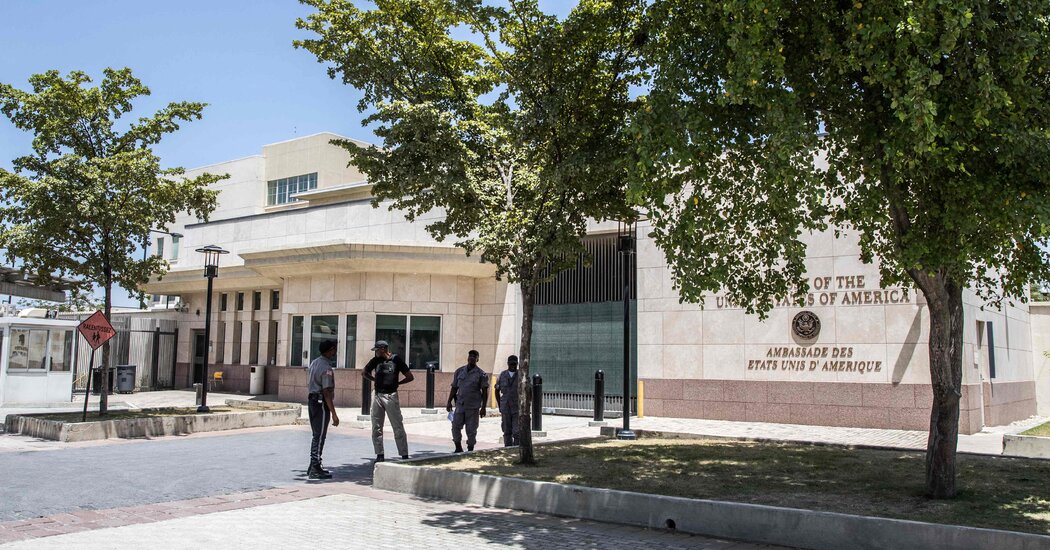 US airstrikes try to slow Taliban advance in Afghanistan