UBS survey finds central bankers see benefits in investing in cryptocurrencies like bitcoin. 28% see the benefits of cryptocurrency as an uncorrelated asset and “11% would see it as an alternative to gold”.

Central bankers see the benefits of investing in cryptocurrencies like Bitcoin

The 27th annual UBS Reserve Management Seminar survey explores the prospects of cryptocurrencies as investments for central banks. The survey, conducted between April and June, questioned central bankers at nearly 30 central banks in all regions of the world, UBS said. According to Switzerland’s largest bank, this survey “is one of the most reliable descriptions of official reserve management activities available.”

Central bankers were asked what would be the motivation of central banks to invest in cryptocurrencies like bitcoin. The most popular response was “Learning / Gaining Knowledge About Crypto Investing Process and Investment Management”. UBS described: “83% of participants believe that the learning process itself to invest and manage this new asset class would be valuable for their institution. “

The second most popular response was “Uncorrelated Active”. The third was “Report technical progress of the institution”. Another common response was “Alternative to Gold (Independence from Western Financial System)”. UBS wrote:

28% of participants view the benefits from cryptocurrencies as an uncorrelated asset, and an additional 11% would view it as an alternative to gold.

What do you think of this survey? Let us know in the comments section below. 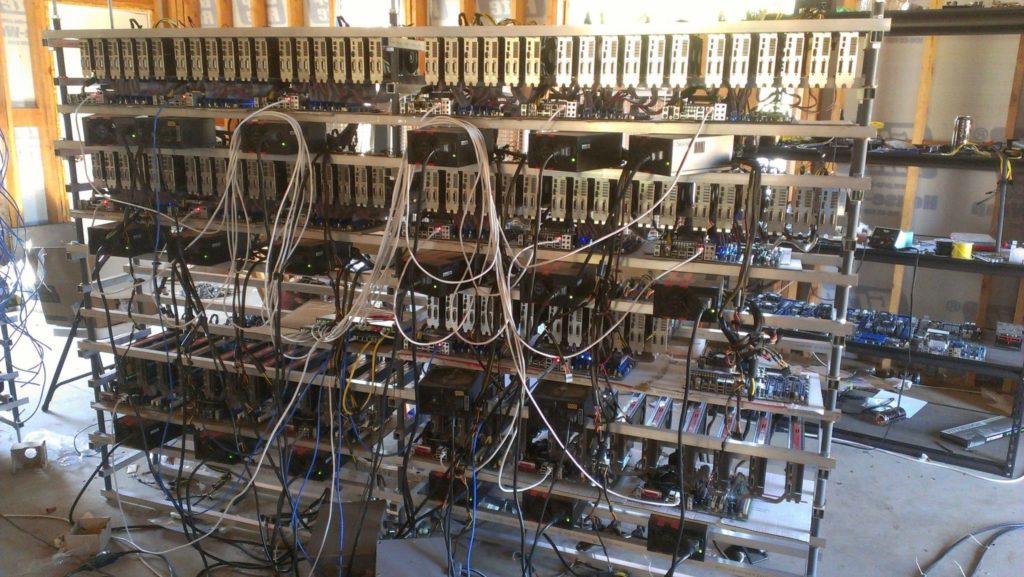 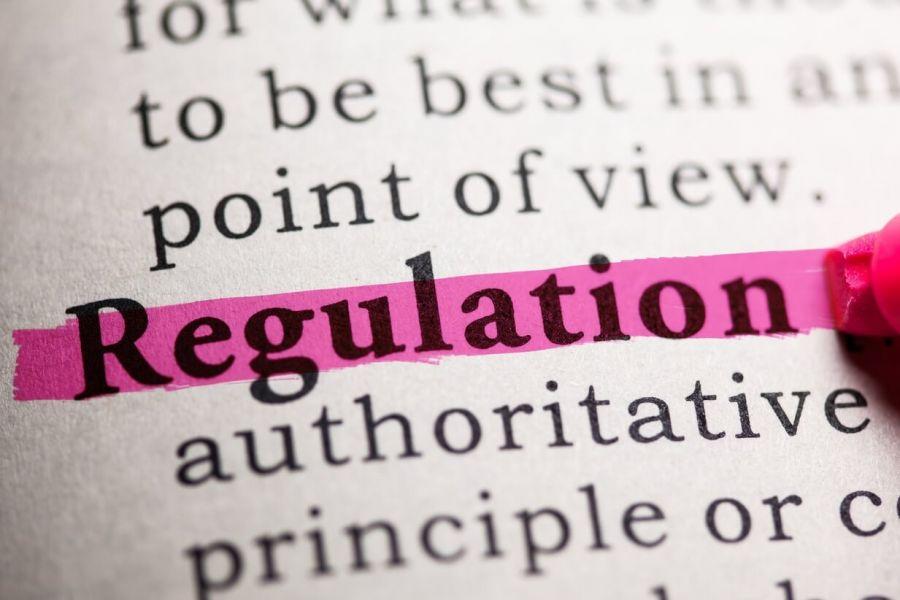 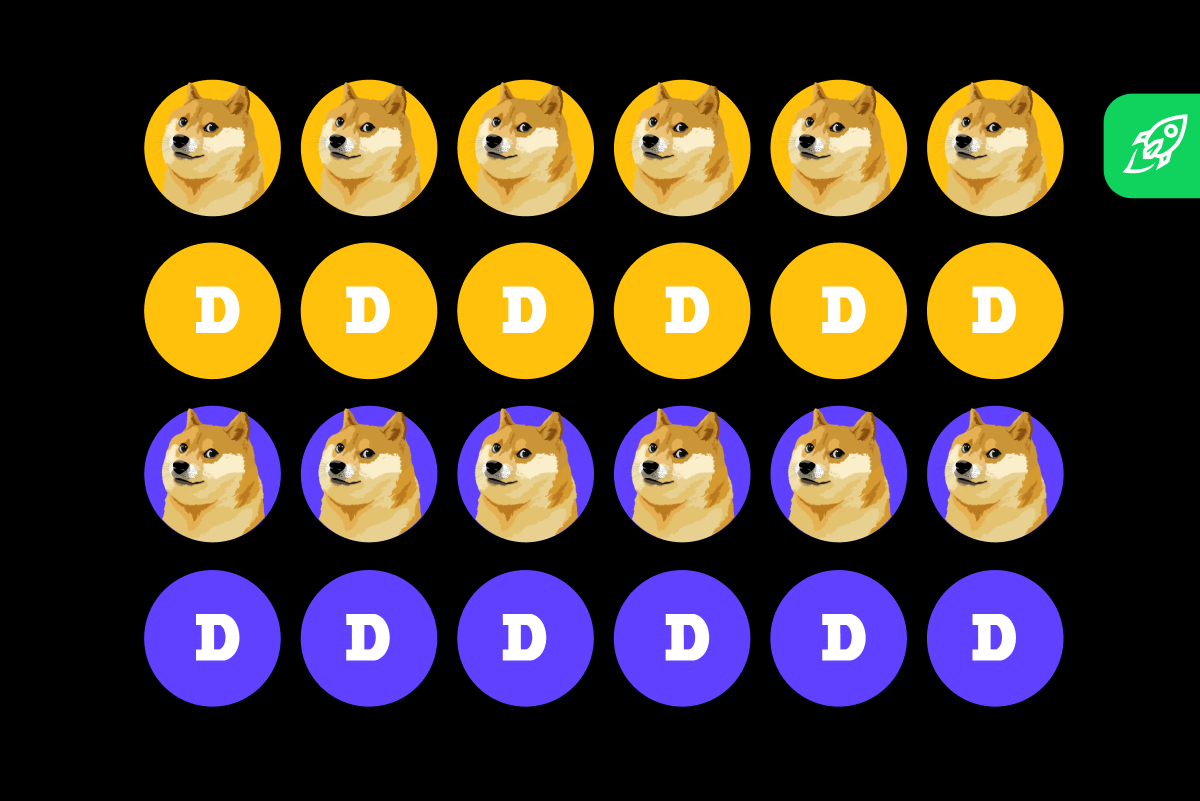 History of Doge and how Dogecoin works