At their summit earlier this month in Geneva, the US president set red lines for Russia, which is often accused of being behind major hacks. In this case, he demarcated 16 “untouchable” entities, ranging from the energy sector to water distribution.

“This is the generic list of critical infrastructures available to each country,” said a European ambassador specializing in cybersecurity.

“At the first United Nations committee, we already agreed in 2015, six years ago, that we refrain from any malicious cyber activity against each other’s critical infrastructures as UN member states. “said the diplomat.

Tuesday’s meeting, convened by Estonia, which chairs the Council for the month of June and is a leader in the fight against piracy, is itself being held online, at ministerial level.

The Security Council has addressed the subject in the past, but only informally, both in public and behind closed doors.

“It’s not something where we can kind of put our heads in the sand and say it doesn’t exist,” said another diplomat, who also requested anonymity.

“This is a new issue and in the Security Council, as always, it is difficult to bring anything new” after 76 years of dealing with more traditional aspects of peace and security, added the official.

A briefing from Under-Secretary-General for Disarmament Izumi Nakamitsu is due to open the meeting.

The aim of the videoconference, said Estonia, is to “contribute to a better understanding of the growing risks arising from malicious activities in cyberspace and their impact on international peace and security”.

“Cyber ​​is a dual-use area, we are in a complex situation which is not similar to other international security issues,” the ambassador said.

“So this is not the usual subject of arms control where you can sign a treaty and then just check,” the ambassador added. “You have to have a more innovative approach,” said the diplomat, whom the meeting should hopefully underline.

Several US companies, including computer group SolarWinds, the Colonial pipeline and global meat giant JBS have recently been the target of ransomware attacks, where a program encrypts computer systems and demands a ransom to unlock them.

The FBI blamed the attacks on hackers based in Russian territory. 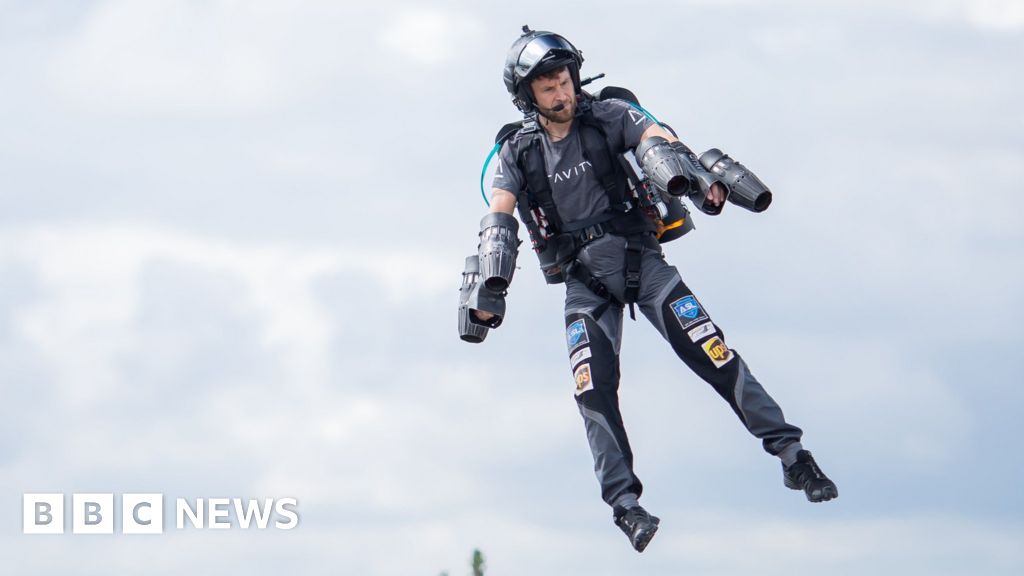 Is the use of jetpacks finally about to take off? Thai factory explosion kills one, mass evacuation underway | Thailand News Georgia: LGBTQ activists cancel pride march after violence | LGBTQ News