Unemployment claims in the United States fell to 364,000 last month, the lowest figure in 16 months as the labor market continues to recover.

The US labor market delivered a welcome surprise on Thursday.

The number of Americans filing state unemployment claims fell by 51,000 last week to a new pandemic low of 364,000, the US Department of Labor said.

The number was better than many economists expected and signals that the U.S. job market continues to heal as coronavirus vaccination rates rise, business-undermining COVID-19 restrictions retreat and that American consumers – whose spending generates about two-thirds of growth – come out of hibernation.

The total number of Americans currently receiving state unemployment benefits – a measure known as continuing claims – increased by 56,000 for the week ending June 19 to 3.46 million.

Initial jobless claims – an indicator of layoffs – are still above their pre-pandemic average of around 220,000, but they have trended more or less downward throughout the year, showing only two weekly increases since early April.

“When President Biden took office [in January], more than 800,000 new unemployment claims were filed each week on average – and now that number has been cut by more than half, ”the White House said in a press release Thursday.

“This is just the latest sign that the president’s plans are rebuilding the economy.”

Against this backdrop of improving labor market, however, supporting the country’s unemployed has become a hotly debated topic as businesses across the country scramble to hire enough workers to reopen and scale up operations.

Some believe that federal unemployment benefit programs that include a weekly top-up of $ 300 to state benefits deter the unemployed from finding work.

More than two dozen states have announced their early withdrawals from federal programs – and some have started – citing companies struggling to hire enough workers to meet resurgent demand.

But economists point to other factors that could keep the unemployed on the sidelines – such as the persistent lack of available childcare options, people taking early retirement, bottlenecks for certain types of hands. – working as businesses reopen en masse and fear of contracting COVID 19.

All eyes are now on Friday, when the Labor Department releases its full monthly employment report for June.

The Chinese Communist Party celebrates its 100th anniversary. Listen to the music (state approved). Ethiopia collapses, but Abiy still has a choice | Conflict Rockets fired at the US Embassy in Iraq after series of bombings | News from ISIL / ISIL 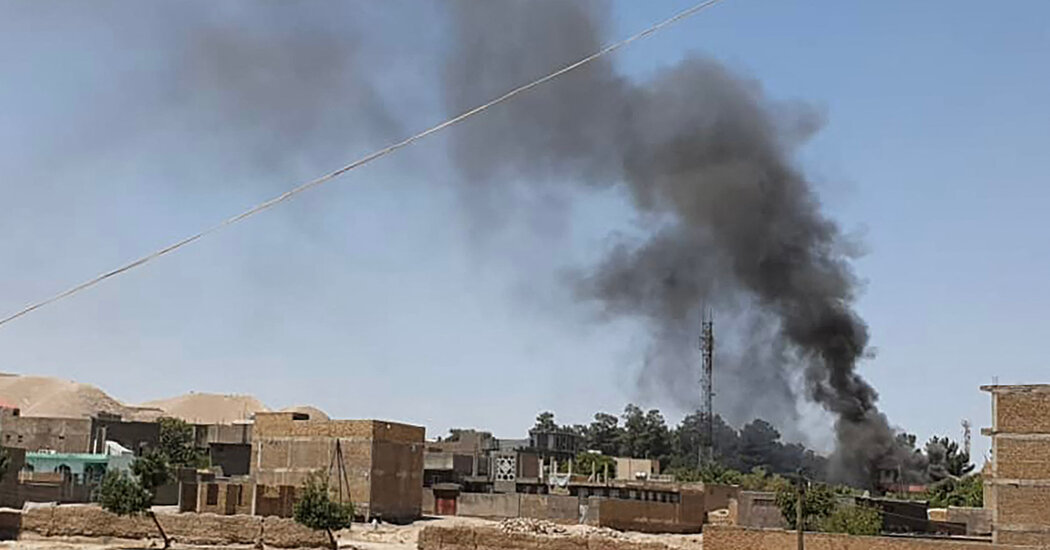