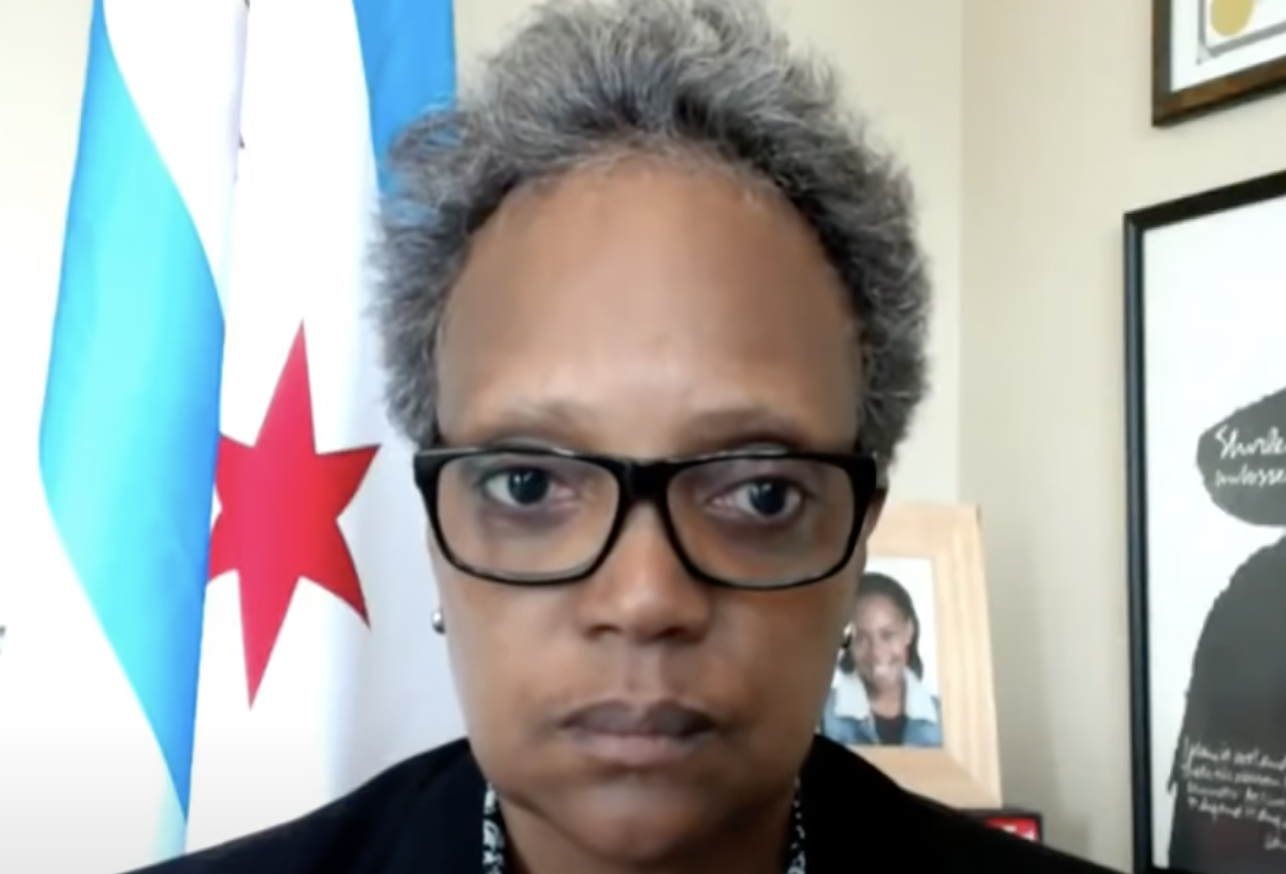 I will ‘ABSOLUTELY DO IT AGAIN’: Mayor Lightfoot promises to discriminate against White Journos