Researchers in the United States have created a cheap and easy-to-produce COVID-19 vaccine that could offer a solution to unequal access to vaccines in developed countries.

“There are countries that are just ridiculously low in percentage of vaccine access and coverage. We really have to do a better job,” Bottazzi told Al Jazeera. “We really need to vaccinate the whole world.”

The world has produced about 10 billion doses of vaccines since mid-2020, but more than 70% of the vaccines produced last year were consumed by wealthy countries, according to public health experts. Two years into the coronavirus pandemic, significant parts of the world remain largely unvaccinated, amid the risk that dangerous new variants – such as Delta and Omicron – will continue to emerge.

While major vaccine producers such as Pfizer and Moderna fight to protect their intellectual property rights, Bottazzi and Hotez have developed a vaccine that can be used freely by pharmaceutical manufacturers around the world.

Called Corbevax, it relies on conventional production methods and is based on a model the duo developed to combat SARS, a strain of coronavirus that broke out in the early 2000s.

Corbevax has already been approved for emergency use in India, where a vaccine maker produces 100 million doses per month, according to Bottazzi and Hotez.

Licenses have also been granted to vaccine manufacturers in Bangladesh and Indonesia, and production talks are underway in Botswana, meaning that hundreds of millions of doses per month could soon be produced locally in countries that have the most need for vaccines.

“It’s quite exciting,” Bottazzi said. “We’ve never made a billion of anything before.”

“Texas is really doing it the right way by giving away its intellectual property and cooperating on technology transfer,” Gostin told Al Jazeera. “It has the potential to be a transformative addition to our vaccine arsenal.”

The expanded vaccine development program in the United States, Operation Warp Speed, had primarily focused on a new vaccine technology based on messenger RNA (mRNA), which teaches cells how to make a protein that triggers an immune response. But while mRNA vaccines can be developed quickly, they are difficult to produce or distribute at scale compared to older vaccine types.

“If we only use mRNA technology, we would never be able to vaccinate the world,” Bottazzi said.

Yet despite the risk of new variants emerging from large unvaccinated populations in the Global South, Bottazzi and Hotez said they were unable to garner White House interest in their project.

“Nobody cared in the US government, and nobody really cares yet,” Hotez told Al Jazeera. A White House spokesperson did not immediately respond to Al Jazeera’s request for comment on the matter.

Instead, Bottazzi and Hotez turned to nonprofit and philanthropic sources, including the Kleberg Foundation, Dunn Foundation, and JPB Foundation, among others.

They raised $7 million to fund the venture and have now licensed the vaccine “without patent or condition” to pharmaceutical companies in India, Bangladesh and Indonesia.

“This concept, some call it southern ownership, others call it decolonization,” Hotez said. “In other words, we are not now going to dictate to other countries. They will own this.

The average cost of Corbevax in India is expected to be $2 per dose, the Indian government has estimated, and its predicted effectiveness in preventing serious disease is around 90%, according to initial data from Indian pharmaceutical company Biological E.

In Africa, many countries have less than 10% of their population fully immunized, a key metric tracked by the World Health Organization. Nigeria, a country of about 212 million people, has fully vaccinated less than 2.5% of its population.

Meanwhile, the United States has fully vaccinated 63% of its population, and benchmarks are even better in Western Europe. Significant parts of Asia, South America and the Middle East have yet to catch up. The full vaccination rate in Iraq is 15%, while Syria is at 5% and Yemen at 1%.

“There is a huge gap in vaccine capacity [in developing nations]Prashant Yadav, senior researcher at the Center for Global Development, told Al Jazeera. “We need a lot more supply this year.”

The U.S. government pledged to donate over a billion COVID-19 vaccine doses by the end of 2022, with President Joe Biden boasting that the United States is donating more doses than any other country. So far, 370 million doses have been shipped – but “that’s still just a drop in the ocean,” Gostin said.

Rolling out the cheaper, easier-to-produce Corbevax could ultimately eclipse those numbers, Hotez noting: “[We’re on track to meet or exceed] all US government production for global vaccines. 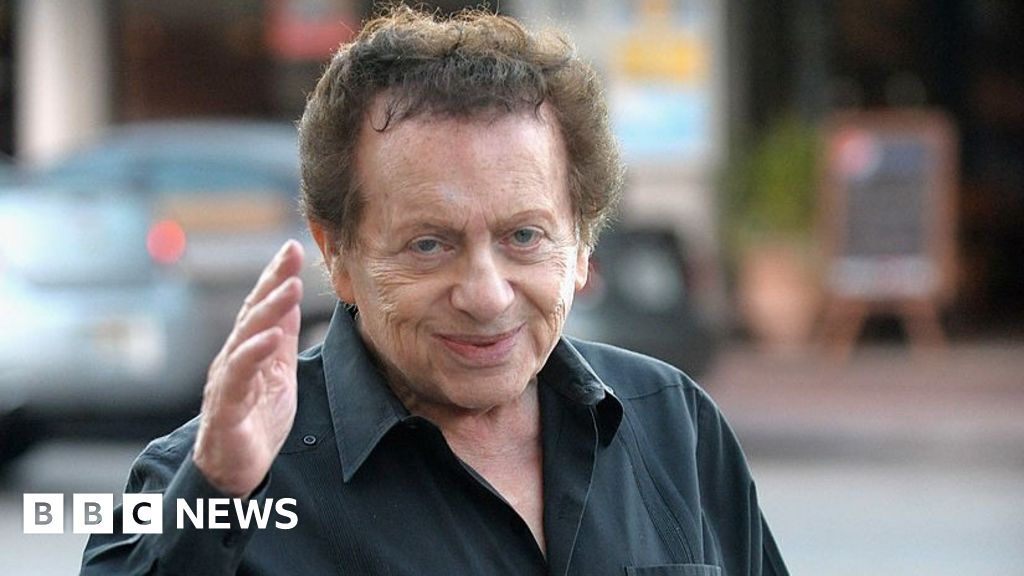