Reluctance to vaccinate is more pronounced among white adults in South Africa, which struggles to occupy vaccination centers just three months after launching its vaccination program, according to a survey.

Only 52% of white adults in the country are ready to be vaccinated against Covid-19, compared to three-quarters of their black counterparts, researchers from the Human Sciences Research Council and the University of Johannesburg said in highlights of a report due to come out on Wednesday.

“Side effects and concerns that the vaccine will be ineffective are the most common self-reported explanations” for vaccine reluctance, and these concerns were particularly pronounced in white adults, the researchers said.

South Africa, which has lagged behind many of its African and emerging market peers in vaccine deployment, is encountering growing reluctance to take them. While the government and the private sector he works with have stipulated daily targets of between 300,000 and 420,000 inoculations, they peaked at 271,838 last month and fell to 141,000 last week.

So far, 9.56 million shots have been administered nationwide, meaning 19% of adults have received at least one dose. About 7.8% of the population is white.

The survey of 7,631 people was carried out between June 25 and July 12 and was the fourth carried out by establishments. Overall, 72% of South Africans are ready to be vaccinated, up from 67% in the third round. The proportion of black respondents who were ready to be vaccinated rose from 69% to 75%, but among white adults it fell by 4 percentage points, indicating that reluctance is increasing in this group.

While the proportion of people over 55 wanting to be vaccinated jumped 11 percentage points between the third and fourth surveys to 85%, it fell eight percentage points to just 55% among those aged between 18 and 24 years old. Addressing the skepticism of young adults is a challenge for the government, which plans to allow those under 35 to be vaccinated from September 1.

Despite the greater reluctance of white South Africans, they were more likely to have been vaccinated than their black peers, which may be due to the fact that a greater proportion of them have access to health facilities. better quality and often private. Religion has had little impact on people’s attitudes towards vaccines, the survey showed.

The survey results differ from those announced last month by Afrobarometer, which surveyed 1,600 people. He revealed that 54% of South Africans were unlikely to get vaccinated and almost half believed prayer was a better defense against the coronavirus than an inoculation. Robinhood shares jump 50%, as investors claw back ‘meme of memes’ By Reuters 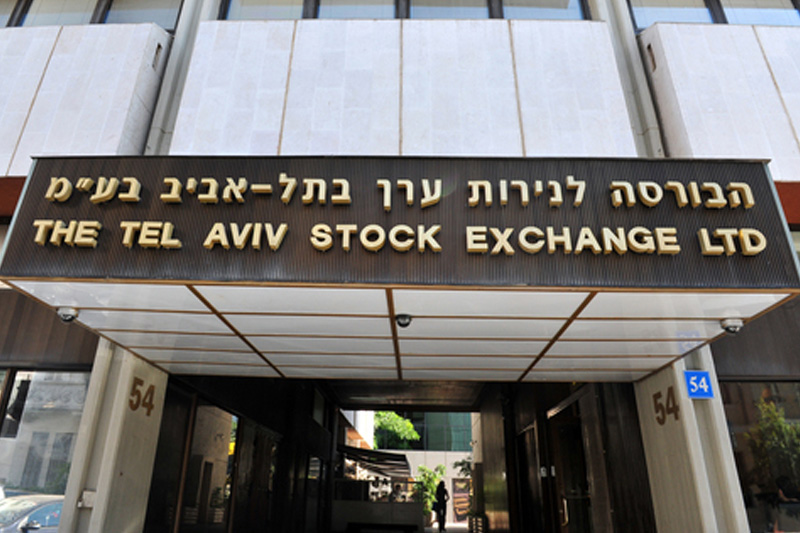