Gleyber Torres was not in Tuesday night’s starting lineup. No, shortstop in trouble was not on the bench. His left hamstring bothers him, manager Aaron Boone said on Zoom before the Yankees started a three-game streak with the Mariners in Seattle.

Torres suffered hamstring cramps during Sunday’s doubles program with the Mets, and that problem didn’t go away on Tuesday night. Torres had to test the hamstrings before the first pitch to see if he could be available off the bench.

“I’m still lingering in this a little bit today,” Boone said. “I hope it’s not something too serious, but we’ll have to see where it is. … I just decided to hold him and wanted to see what he looked like in the pre-game routine today.

Without Torres in the lineup, Gio Urshela was on shortstop, Rougned Odor started on second and DJ LeMahieu moved up to third. Torres felt cramps as he warmed up for the second game on Sunday. 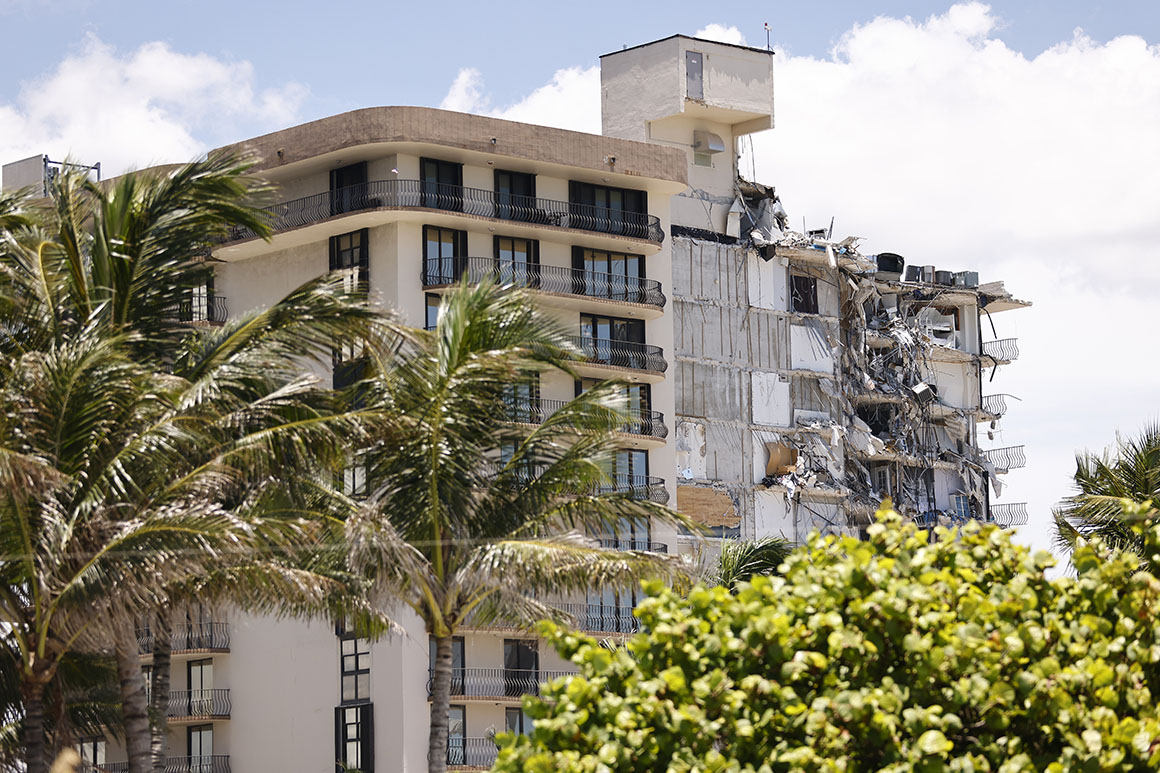 He had 10 minutes to escape the Salt Fire. His house is gone 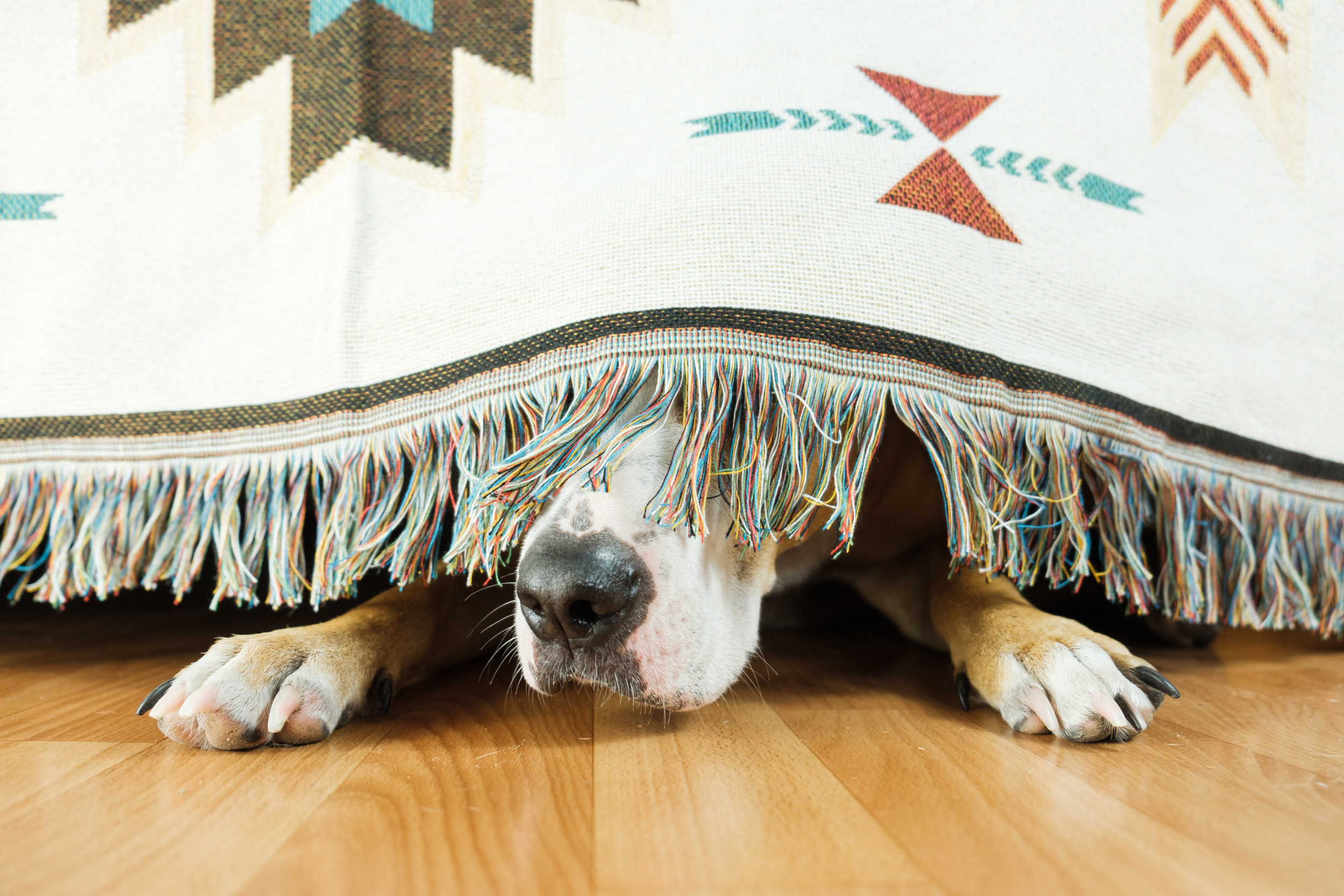 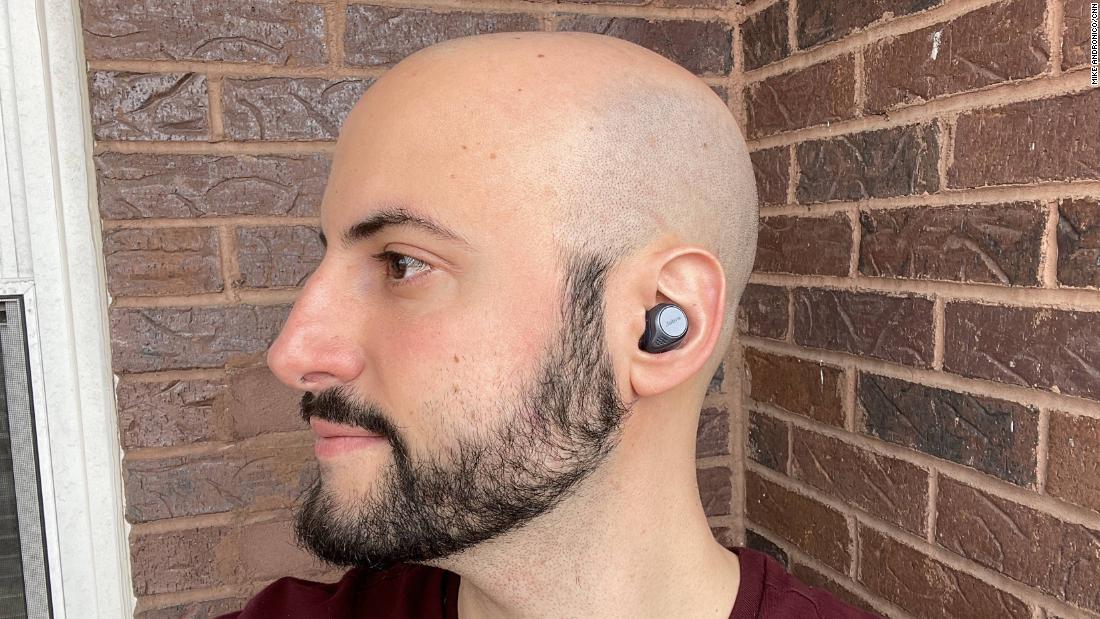